Covers on or covers off? It’s a dilemma many Aussies face when the nights are hot and sleep is elusive. The solution, for a fair few, is the half in, half out method, where part of the body is under the covers, but a part remains exposed. It’s a bedtime habit that can help you get a good night’s rest, revealed Australian sleep expert Dr Carmel Harrington. “The reason people […] 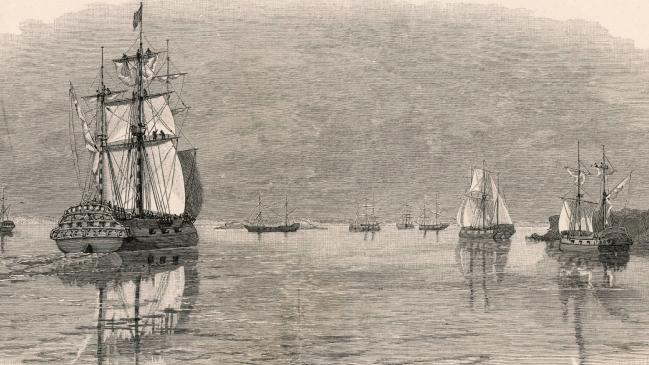 Black skies and raging seas: how the First Fleet got a first taste of Australia’s unforgiving climate

The women screamed as the huge waves crashed loudly on the wooden deck. Horrified, they watched the foaming torrent wash away their blankets. Many dropped to their knees, praying for the violent rocking to stop. The sea raged around them as the wind whipped up into a frenzy, damaging all but one of the heavily loaded ships. The severe storm was yet another taste of the ferocious weather that slammed […]

Ikea Australia has unveiled 10 brand new roles – and if you’re a fan of decluttering queen Marie Kondo, they’ll probably be right up your alley. That’s because the flatpack giant has launched a nationwide search to recruit its first-ever line up of “Städad” – or “tidy” – technicians. In a nutshell, the 10 successful applicants will be tasked with organising houses throughout Australia The newly created, temporary roles are […] 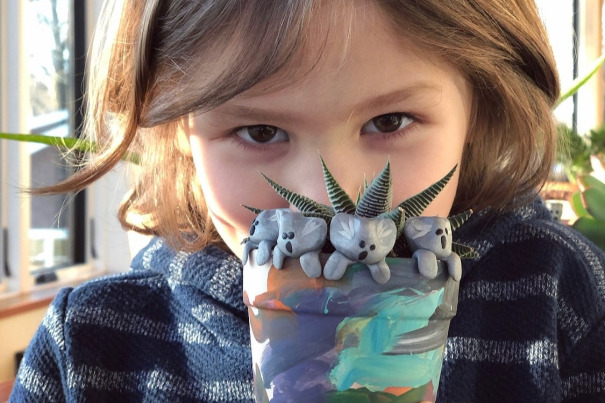 A six-year-old boy has raised more than $47,000 for the animals affected by the Australian wildfires by making clay koalas. Two weeks ago, Owen Colley, from Hingham, Massachusetts, learned that animals were being hurt by the fires in Australia, which experts estimate have killed up to one billion animals. Shortly after, Owen expressed a desire to help, according to his mother Caitlin Colley, who told CNN that the family came […]

We're only 2 weeks into a new year (and a new decade), but already a number of bizarre new trends have cropped up on social media. Last week it was putting ice cubes in cereal, this week it's Valentine's trees. Yes, it seems some people are so keen to keep their Christmas trees up, that they're redecorating them with all the pink and red baubles they can find to celebrate […]

Diana, the musical about the late Princess of Wales, will debut at Broadway's Longacre Theatre in March, following a successful run in California's La Jolla Playhouse last year. Opening with the royal wedding in 1981, the musical focuses on Diana's relationship with Charles, his affair with Camilla Parker Bowles, and the constant media scrutiny surrounding the princess in the spotlight. "Following her fairytale union, Princess Diana faces a distant husband, […] 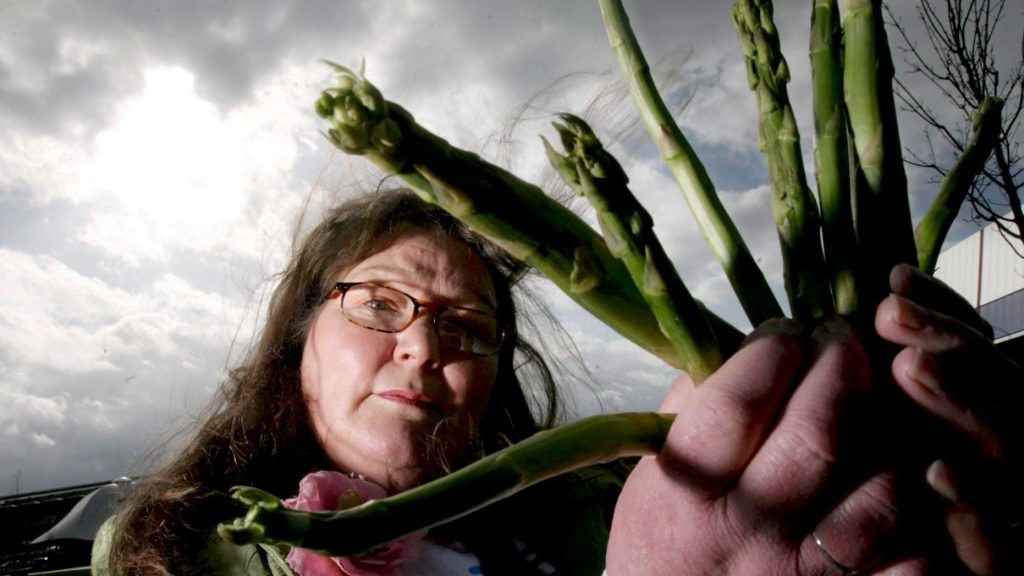 It was written in the spears. The royal family news that shocked the world on Wednesday apparently did not come as a surprise to one woman in England: Self-proclaimed fortune teller Jemima Packington is claiming she predicted Harry and Meghan Markle would step back from the royal family after "reading" some asparagus spears. Packington, 64, reportedly the world’s only "asparamancer," says she is able to see the future by throwing […]

How much air is in your favourite bag of popcorn?

Many snack fiends are familiar with the disappointment of opening a fresh bag of chips or another crunchy snack, only to find it half empty. Pumping a package with a cushion of nitrogen helps protect the delicate goods inside, but how much of what you're paying for really comes down to stale air? If popcorn is your snack of choice, the answer is more than half, according to new data […]