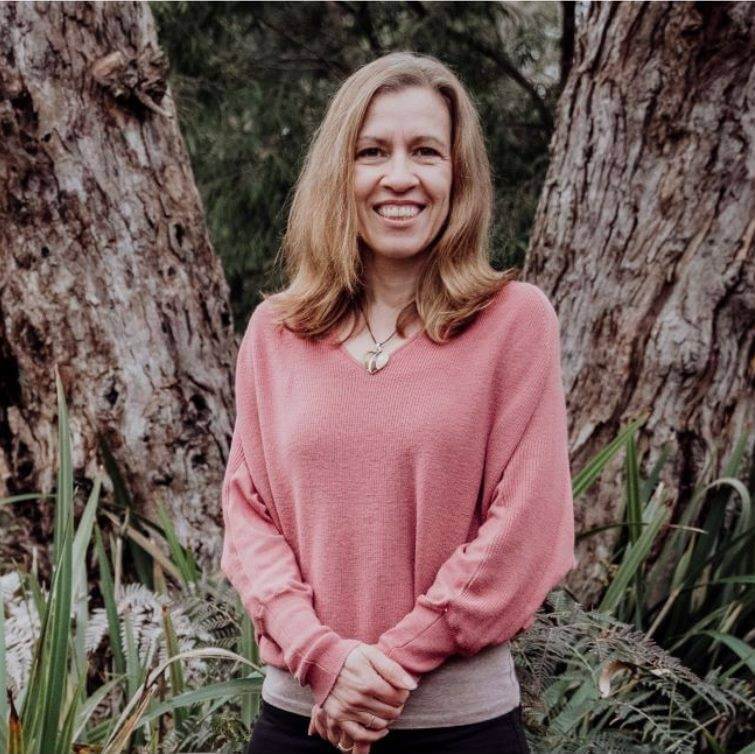 Despi O’Connor to contest the seat of Flinders.

Local Councillor Despi O'Connor has announced she will run as an independent in the Seat of Flinders at the next election. The former Mornington mayor and schoolteacher says she consulted widely before making her decision. Originally approached by the Voices of Mornington Peninsula to consider making the switch to federal politics,  Cr  O'Connor says she will instead stand on an independent platform  of giving voice to local needs, climate change […]