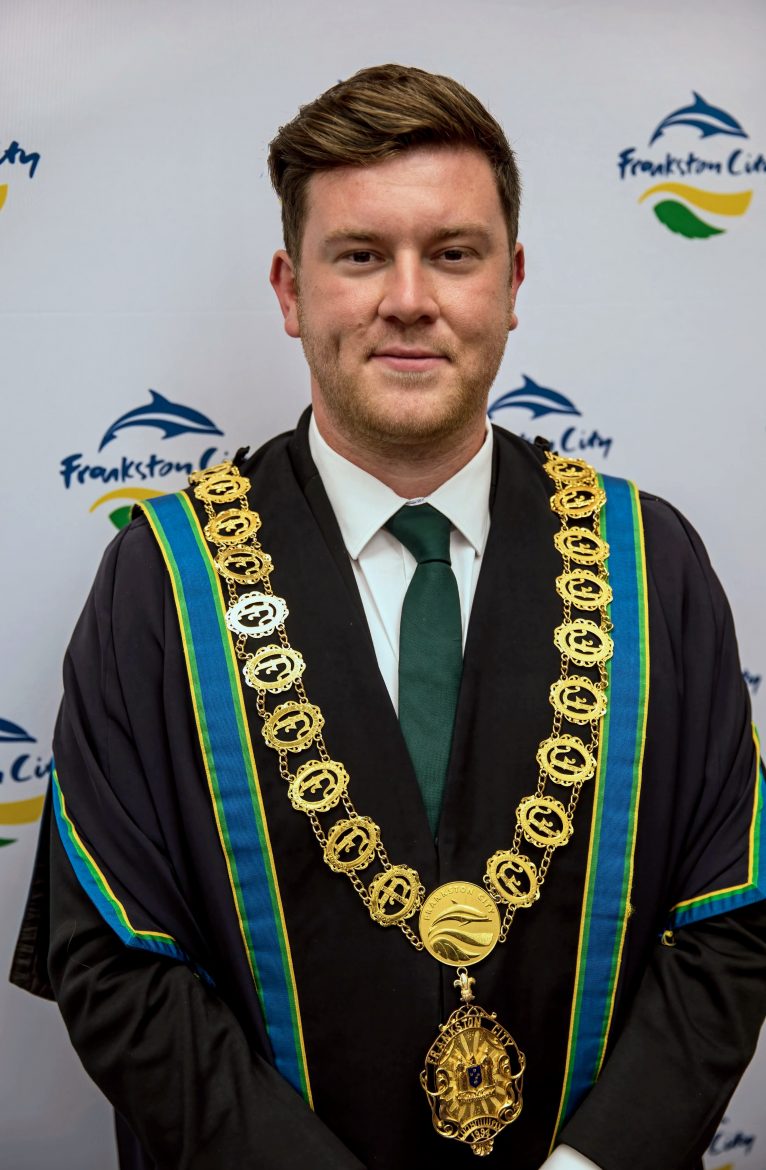 Frankston City councillors unanimously elected Cr Nathan Conroy Mayor of Frankston City at a special Council Meeting last night (Thursday 18 November). Cr Suzette Tayler was unanimously elected Deputy Mayor and both councillors will serve in these positions for the next 12 months. This is Cr Conroy’s first term on Council and he has served as Deputy Mayor since November 2020, alongside outgoing Mayor, Cr Kris Bolam. Cr Conroy’s family […]

Frankston Council is honouring the City’s selfless heroes who gave so much  during the COVID-19 pandemic. Flags and scrolls featuring iconic images capturing the battle  against COVID-19 have been created by prominent street artists Brigitte Dawson and Melissa Turner from Melbourne’s Murals. Mayor Kris Bolam said more than 60 organisations, which have supported the community throughout the pandemic, will receive COVID Hero scrolls to honour their contribution. In addition to […]

Peninsula Aquatic Recreation Centre group exercise instructor Louise Craig has been recognised at the Aquatics Recreation Victoria Industry Awards. A highly talented trainer and an outstanding advocate for fitness, Louise won Group Exercise Instructor of the Year. Louise said she was “blown away” by the win, adding: “I love my job. I love seeing people enjoy their fitness journey.” She is rapt to see clients develop a love of exercise […] 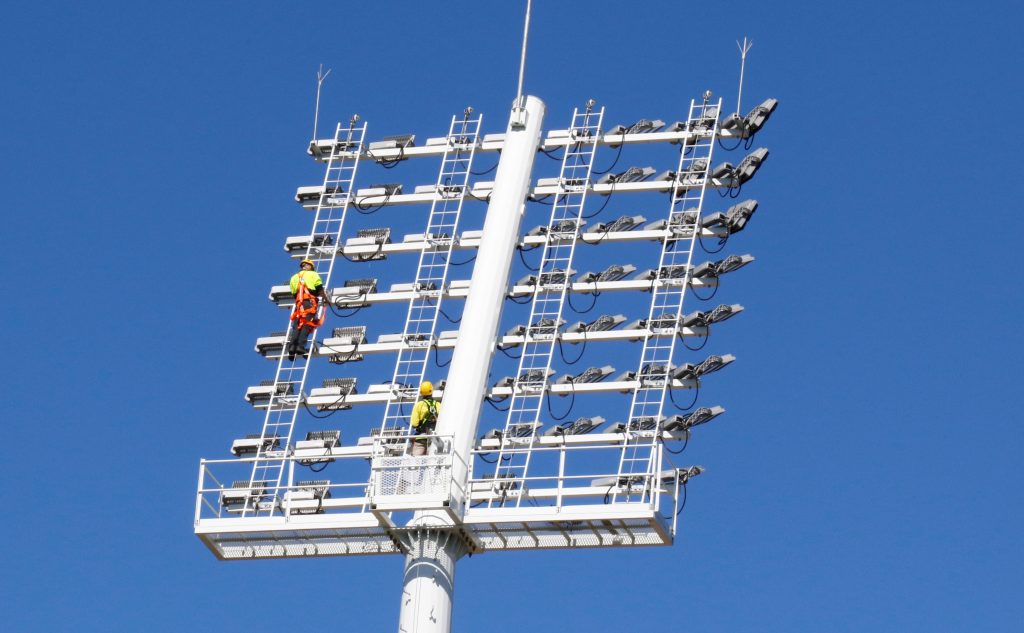 Workers have been completing final ‘tweaks’ on the new Frankston Park lights. Frankston Football Club CEO, Adrian Lloyd, said the workers had been positioning the lights on the four new LED light towers so they provided maximum exposure across the oval. It is expected that the lights will be officially launched in late March or early April for the start of the 2021 football season. The new lighting will allow […] 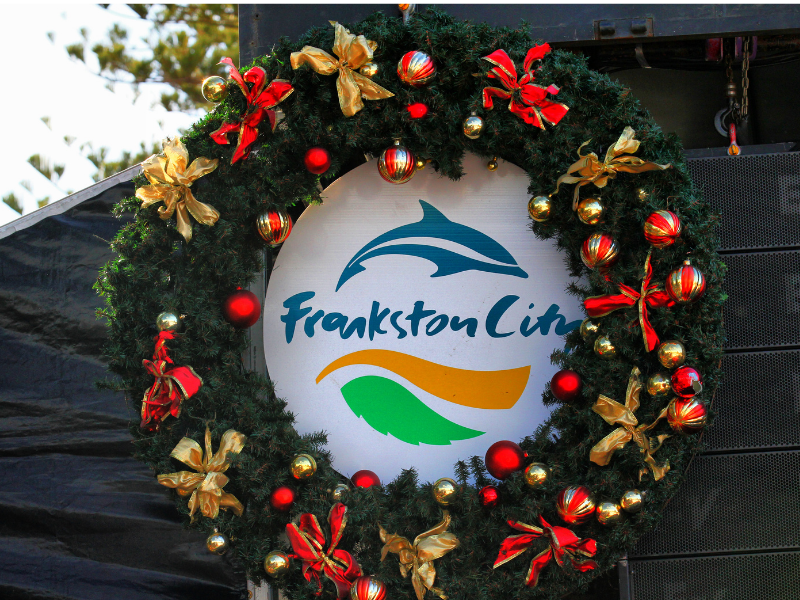 All the splendour and surprise of Christmas has been beautifully wrapped into a month-long celebration and is on its way to Frankston City. Frankston City Council CEO, Phil Cantillon, said Frankston’s Magical Christmas would see a series of enchanting events rolled out across the City’s suburbs. “Things are getting better and the future is bright so why not enjoy a month of Christmas magic as we wave 2020 goodbye?” Frankston’s […]

Be Safe, Be Positive, Be Kind

Frankston City Mayor, Sandra Mayer, has a special message in time of Lockdown. "🙏 Thank-you to everyone for your continued support and resilience throughout COVID-19. We are here for you 😊 " Check out her message: https://youtu.be/rAeYwS95cuc