Based on the Amazing Mornington Peninsula, The MattLee Crew is your one-stop place for all things fun!

From the slums of Doncaster, England, and now settled here, on the beautiful Mornington Peninsula, he spends his days dabbling in just about everything. Acting, sporting, radio…ing, the list goes on. If you can understand what he’s saying, he’s actually quite the comedian. Or at least he tries to be! To sum Lee up in a short sentence, He’s a charismatic, energetic go-getter!

Matt Davies, originally from Belgrave, has lived on the Mornington Peninsula for over 36 years! (Yes, he’s that old). With over 30 years in live theatre, television, live bands, and music. He also has a passion for weird and wonderful things and loves local music.

From Trivia nights to fundraisers, these guys have you covered. With over 15 years of event hosting between them, they are ready for anything. Now with their own radio show on 98.7RPPfm every Tuesday 4-6 (We know, sneaky advertising) the boys are best mates and worst enemies! So tune in or drop us a message to find out……. WHAT ALL THE FUSS IS ABOUT! 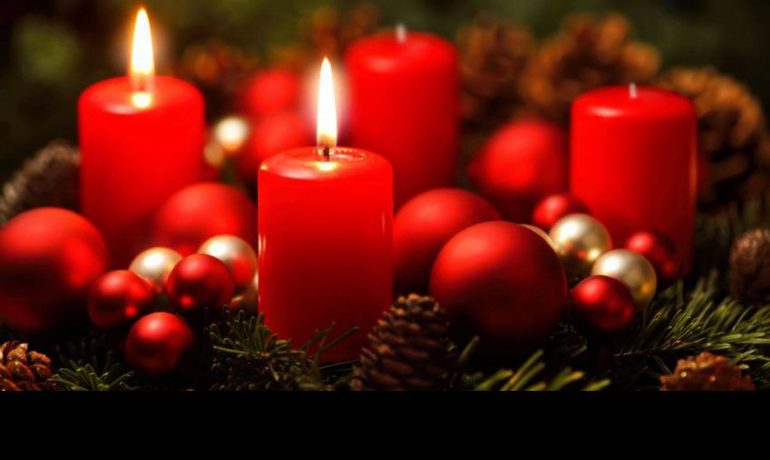 Christmas Day with the RPP family 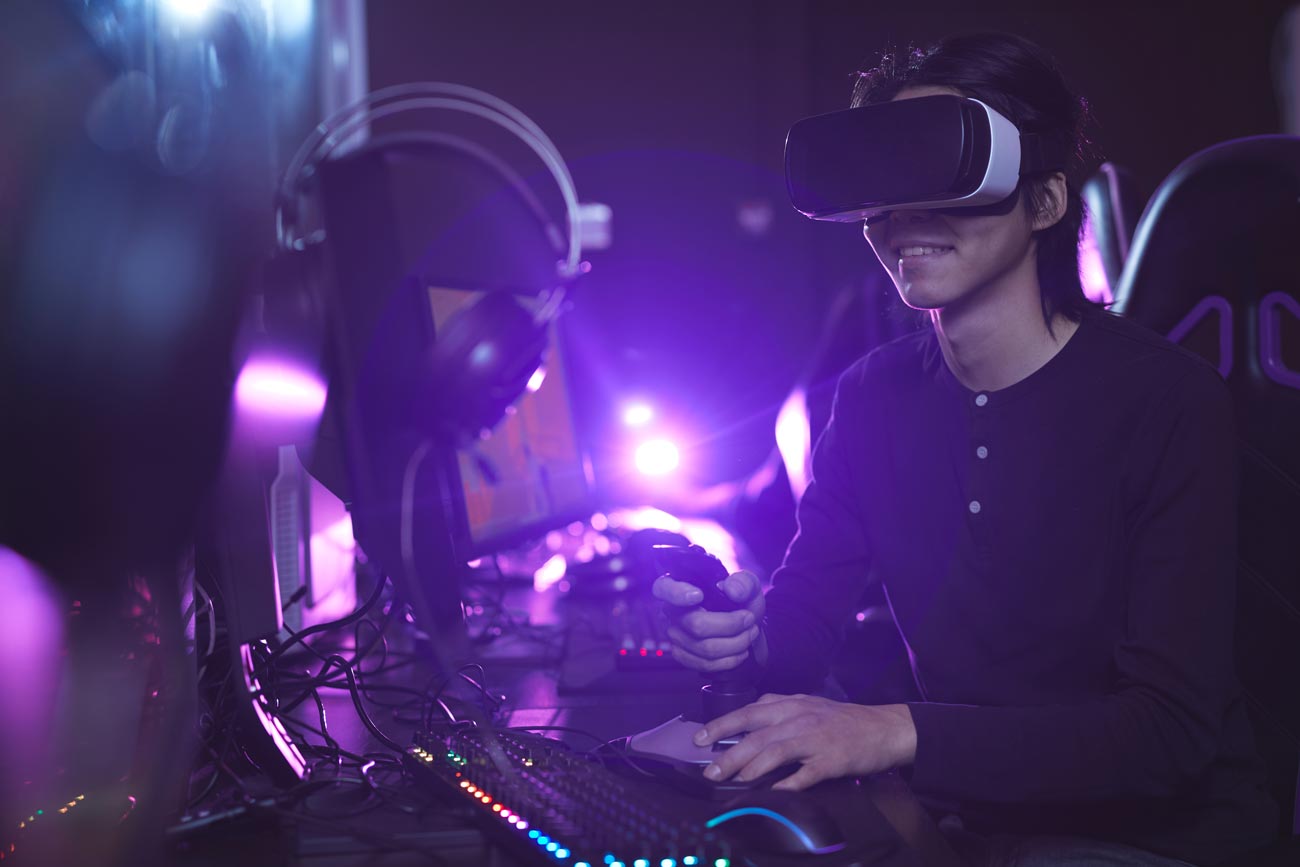 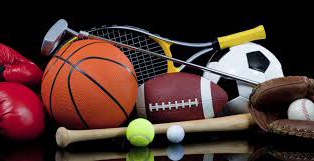