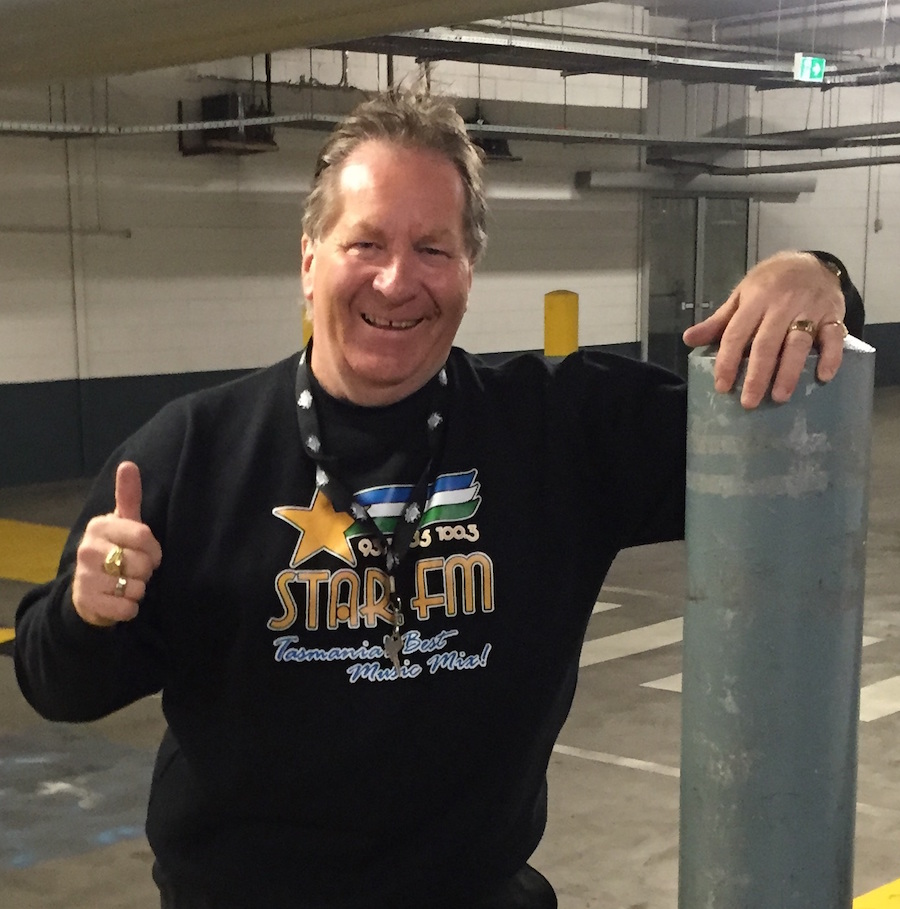 “lt has been nearly 9 years since l did my last ‘on air’ shift at RPP FM and I’ve watched the station grow under Brendon Telfer, a person l have admired for his contribution to sports media in the Pacific region,” says Gary Turner.

He added, “The new studios, equipment and valuable volunteers have contributed to the success of the station and it is exciting to be part of the team.”

Gary will keep everyone update with local news, weather and local community events plus many prizes to be won.

Gary Turner is a Mornington Peninsula based, Radio Journalist/Media Adviser with more than 30 years’ experience in print and electronic media, corporate affairs and media liaison.

Gary has extensive experience in broadcasting as an announcer, station manager, music programmer, news reading and promotions and has experience in publicity and event management and is well known for his MC/Compere work on the Mornington Peninsula for the Australia Day Council.

Gary spent his early years as a Media Spokesman for the Victorian Government working with Minister Peter Spyker, Minister Tom Roper and Premier Joan Kirner before moving to the Central Pacific to work as the Director of Media for the Republic of Nauru and the Federated States of Micronesia.

Gary has worked closely with Lee Kernaghan and was the MC for the ‘Spirit of the Bush’ concerts in Queensland raising money for the drought affected farmers of Queensland. He has rubbed shoulders with the likes of Normie Rowe, Adam Harvey, Ross Wilson, Jimmy Barnes and Adam Brand.

He’s worked for commercial radio stations all over Australia, hosted many Country Music events in Australia and Norfolk Island and presented shows on P&O Fairstar and other sailing vessels.

He has a passion for AFL Football and retired from umpiring after more than 313 games. He enjoys travel, trail bike riding, theatre, music, broadcasting, toastmasters, politics and world affairs and is a member of the Mornington Race Club and Canadian Bay Club. 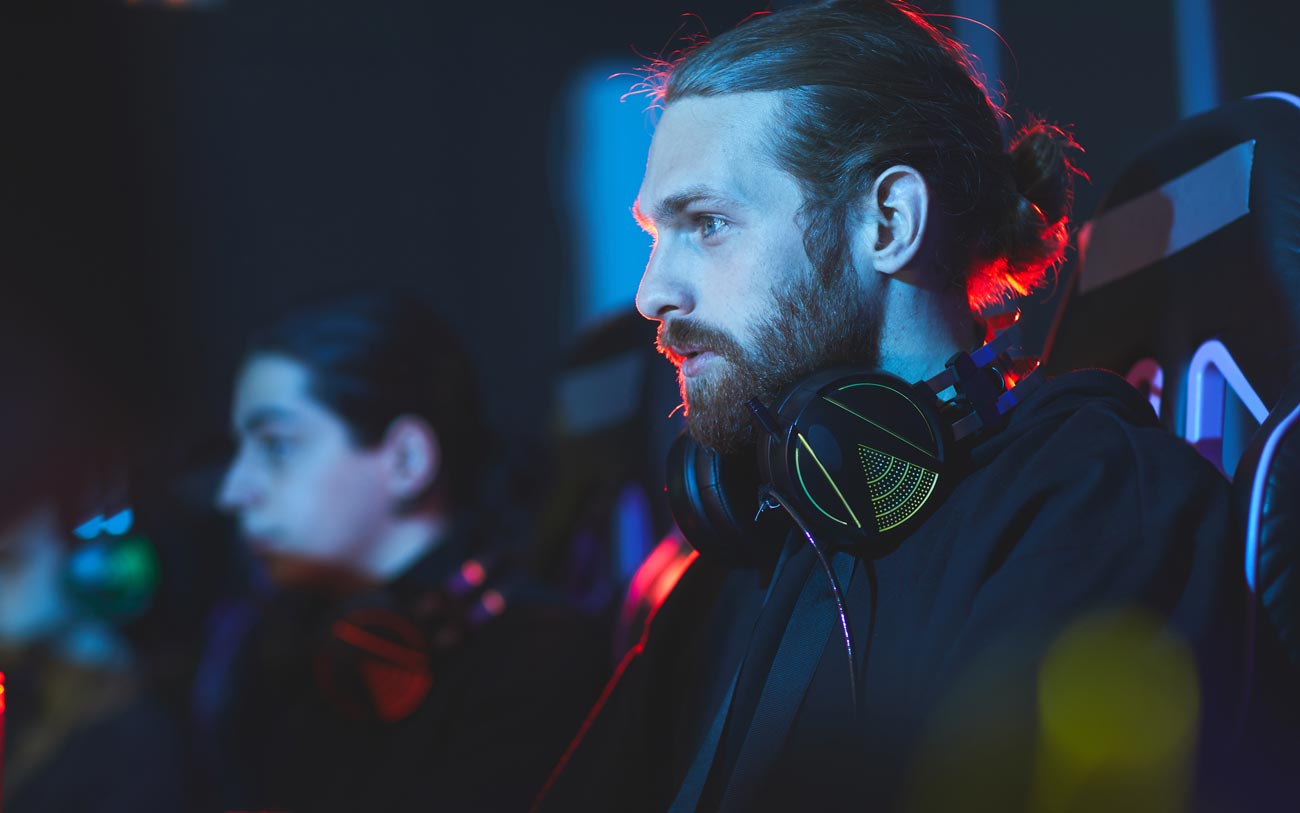 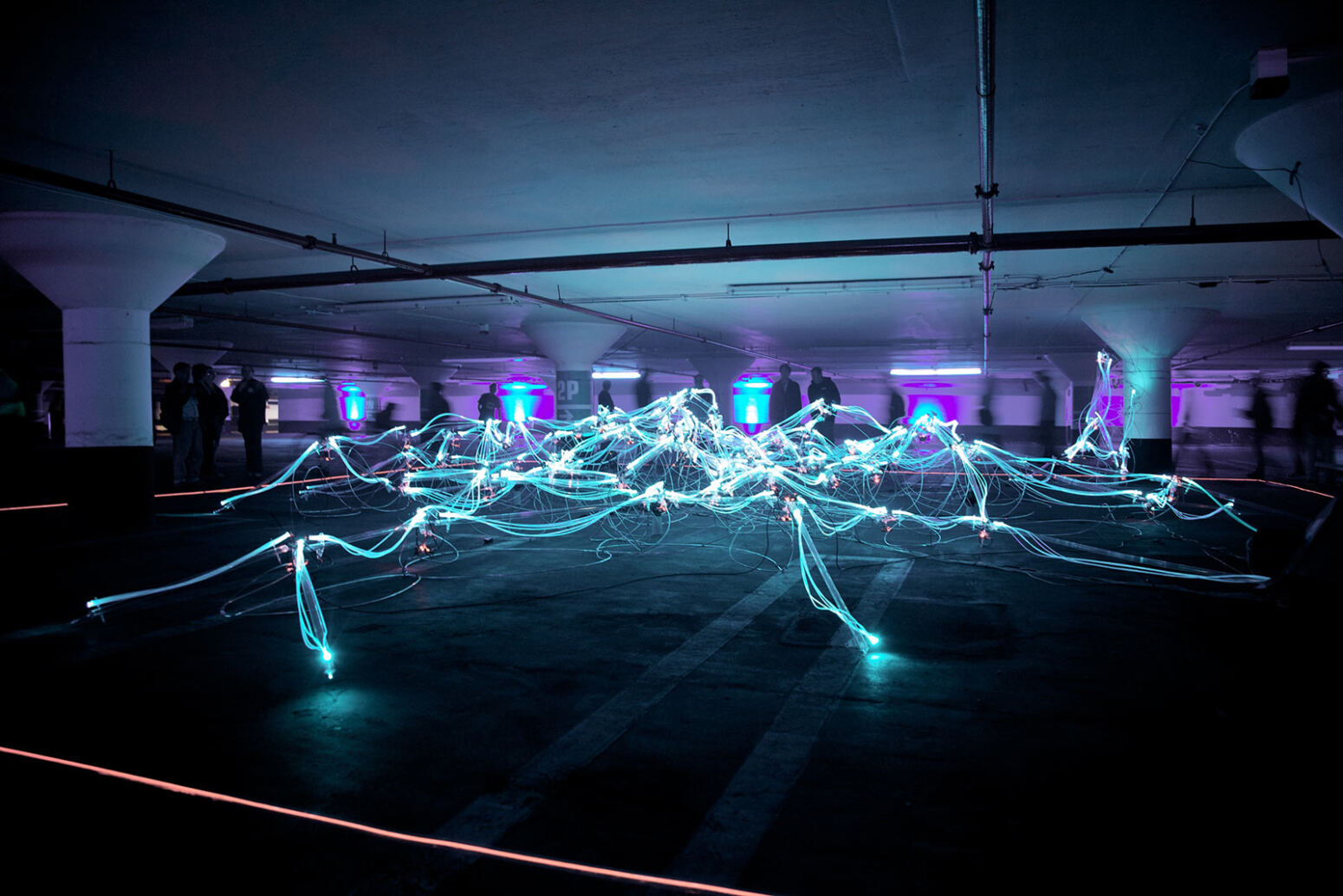 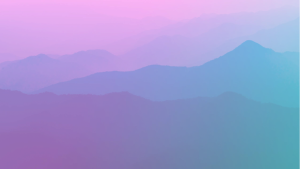