Football Victoria early last week placed a full stop next to the 2020 season for senior teams in the metropolitan region. However the state body clings to the hope that junior competition at both NPL and community club levels can resume in September pending state government approval. The anticipated end to the 2020 season was first announced in an email to clubs and followed up the next day with an […]

Up, up, away — Western Bulldogs youngster Cody Weightman has done more than have a blinder on debut. He’s reminded us of why we have fallen in love with sport in the first place.  Why we have first played it like there’s nothing more important nor entertaining on this Earth. Why we have first watched it as fervently as the adults in the other room have watched their Agatha Christies. […]

After not being able to tour for the second year in a row, Ozzy Osbourne has begun work on what will be his 13th studio album.  Sharon Osbourne announced the news during a recent conversation on Steve-O's Wild Ride podcast.  She added that after battling a staph infection, pneumonia, neck surgery and advancing Parkinson's disease over the past year-and-a-half or so, Ozzy's health is improving.  "He's doing really, really good," Sharon said. "He's had a terrible, terrible injury. At one point, they […] 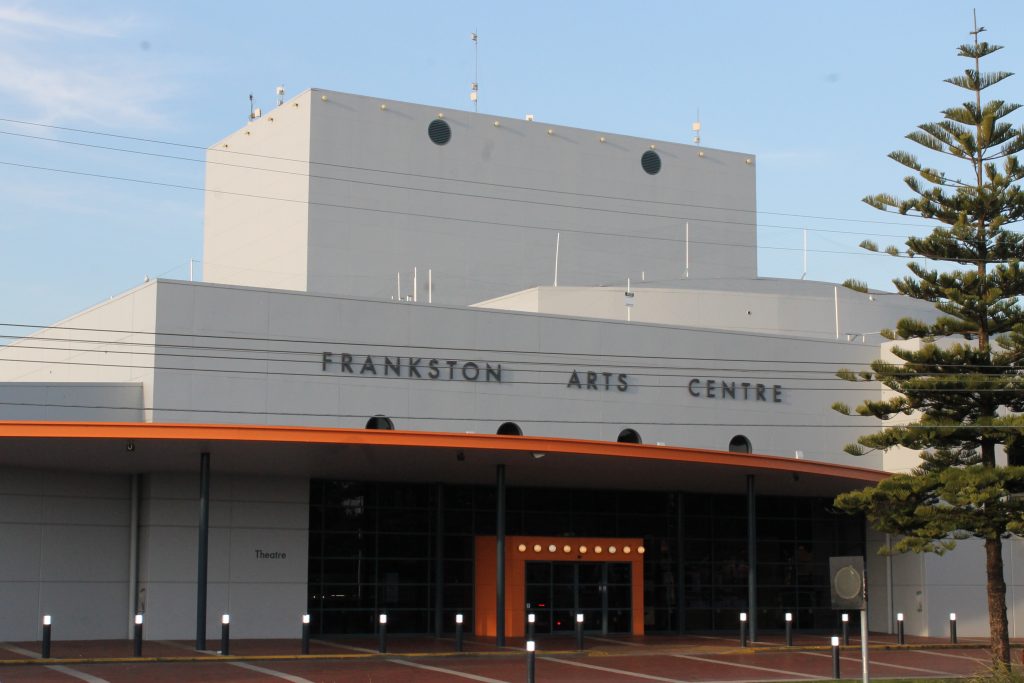 Frankston Arts Centre is working with some of Australia’s most well-known performers in its latest initiative to support the arts industry through COVID-19. The Raise the Curtain musical production will take place on stage at the arts centre on Thursday July 30 and be live streamed to audiences via the venue’s Facebook page and YouTube Channel. The project was created in conjunction with local amateur theatre companies, PLOS Musical Productions and Panorama […]

The 2020 asterisk: what will this AFL season’s top honours be worth?

Among music journalists, pub quiz enthusiasts and other friendless pedants, there is a phrase for the hoary fact which everybody knows, but which is nevertheless occasionally floated as a dazzling revelation by some gormless neophyte. The phrase is ‘Frank Beard’, in honour of ZZ Top’s drummer, the only member of the trio who chooses to go bare-chinned, very ironic, do you see, etcetera. Australian football’s Frank Beard is Fitzroy’s 1916 […]

The son of Lisa Marie Presley, Benjamin Keough, has died at age 27. According to the star's representative Roger Widynowski, Lisa Marie is "beyond devastated" after the passing of her eldest child, whom she shared with ex-husband Danny Keough. "She is completely heartbroken, inconsolable and beyond devastated but trying to stay strong for her 11-year-old twins and her oldest daughter Riley," Widynowski told PEOPLE Magazine. "She adored that boy. He was […]

Reserve on track for revamp

A new design for Balnarring Recreation Reserve is aimed at taking the ground to the next level. Mornington Peninsula Shire says an improved surface and updated infrastructure will provide a safe and accessible high-quality sports ground. The mayor Cr Sam Hearn says council supported the project while recognising the importance of quality sporting venues across the shire. “Sport is such a fundamental part of our culture and with the recent […]

After the COVID-19 exercising, baking, reading and macramé, Matilda actor and singer Elise McCann embraced a meditation challenge. A session on abundance in May would spark the ambitious Play It On concert, starring herself, Casey Donovan (left), David Campbell, Kate Miller-Heidke, Eddie Perfect, Katie Noonan and Hayden Tee singing “wicked” Australian compositions with the Sydney Symphony Orchestra. The virtual concert, to raise spirits and funds for the struggling arts community, […] 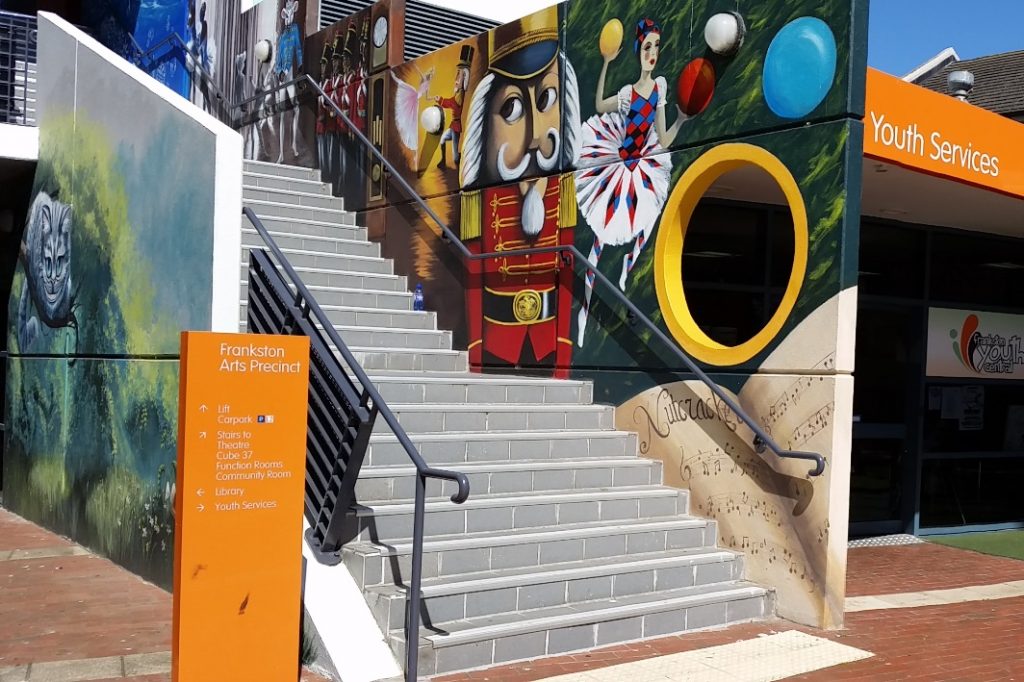 Reach your creative potential in Frankston City with an arts grant

Grants are now available to local creatives as part of Frankston City Council’s business and community grants pool of almost $1 million. Frankston City Council Mayor, Sandra Mayer, said the grants would help artists and those working in creative industries to do what they love while delivering culturally significant work to the community. “I am privileged to have met so many of our city’s incredible established and emerging artists, who […]