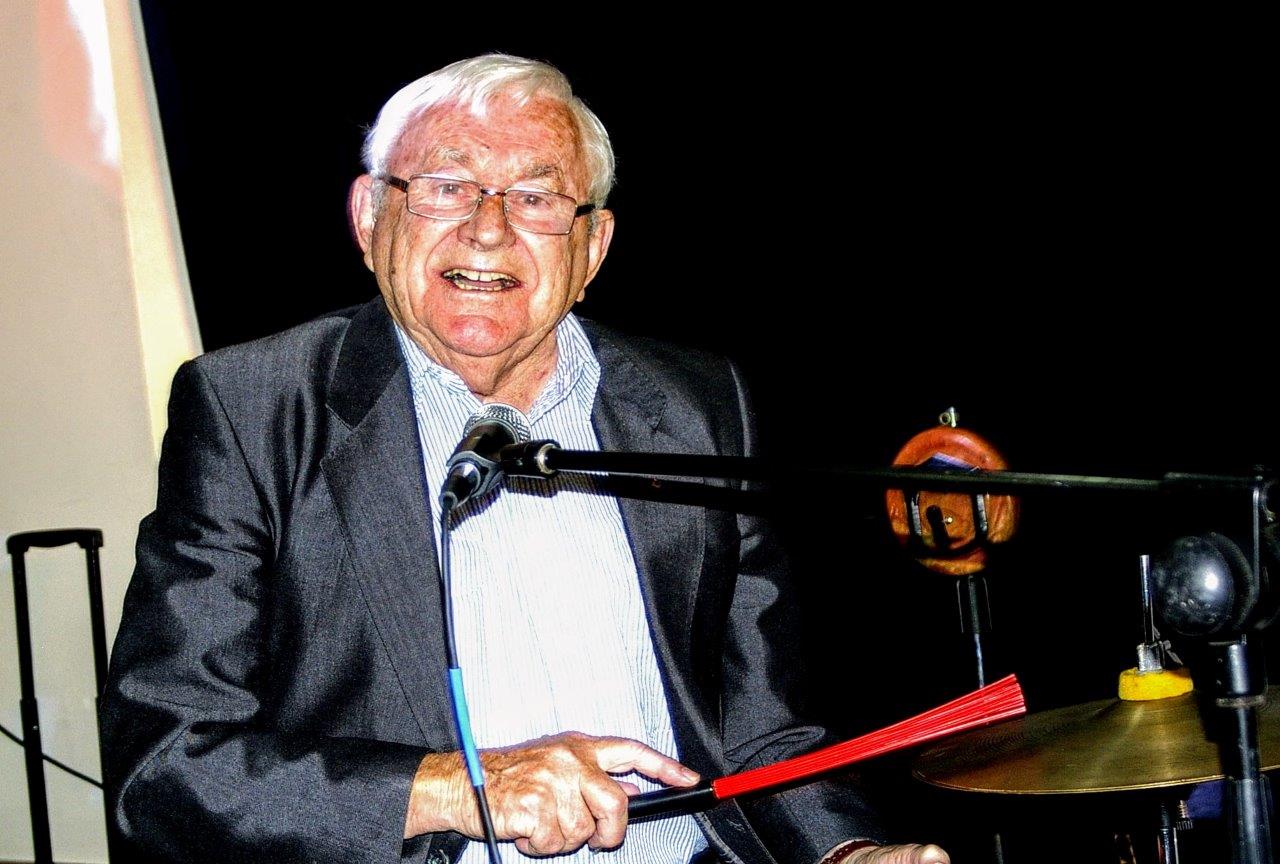 RPP is saddened to hear of the passing of Tommy Carter OAM.

Tommy was a legend in the Australian jazz community who in the early 1980’s turned his considerable skills and creativity to community radio and would help establish the then 3RPP.

When 3RPP  began broadcasting in November 1986 Tommy was behind the microphone to present his popular “Jazz as You Like It” program every Saturday.

Tommy was involved in the many facets of the fledgling station including outside broadcasts, he eventually became President and was awarded a Life Membership.

For many years Tommy ran a very popular Jazz band at the Baxter Tavern.

He was was also very generous with his  charity fundraising, for which he was awarded an Order of Australia medal.

RPP extends its sincere condolences to Tommy’s sister Eileen and the family, his infectious personality and his considerable contribution to community radio will be greatly missed.