Thousands of police including general duties members and specialist units will patrol Melbourne’s CBD, regional centres and key holiday destinations, including the Mornington Peninsula  as part of an extensive effort to ensure an enjoyable and safe night for everyone.

Foreshore locations will also be a focus with hot weather predicted.

Police will take swift action against anyone intent on causing trouble.

The Mornington Peninsula, Surf Coast and Phillip Island have all been declared designated areas under the Control of Weapons Act, giving police additional search powers.

The highly trained Critical Incident Response Team will also patrol the CBD, inner city and places of mass gatherings ready to respond to any incidents that may arise.

Protective services officers (PSOs) will be out across the public transport network making sure revellers get to and from celebrations safely. Their presence will extend to regional areas including Geelong, Ballarat, Frankston, Bendigo and Traralgon.

On the roads police will be paying particular attention to drug and drink driving, with alcohol and drug testing vehicles to be set up in key locations both on New Year’s Eve and New Year’s Day.

Motorists are advised there will be road closures in Melbourne’s CBD, Southbank and Docklands to support four celebration zones being set up in the city. Closures will also be in place in suburban and regional areas hosting public celebrations.

Illegal fireworks are a continued concern on New Year’s Eve, with police warning such activity poses a real risk of serious injury and fire. Anyone caught using illegal fireworks can face up to 15 years’ jail and substantial fines. 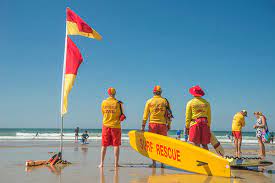 Police will prepare a report for the Coroner after the body of a man was located in waters off Eastern Beach in Geelong this afternoon. Emergency services were called to the beach off Ritchie Boulevard about 4.35pm to reports of a missing swimmer. An extensive search of the area was conducted and sadly a 29-year-old Epping man was located deceased. A post-mortem will be conducted to determine the cause of […] 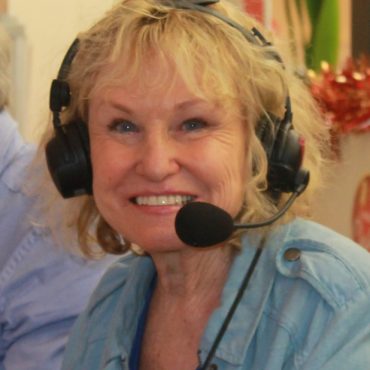 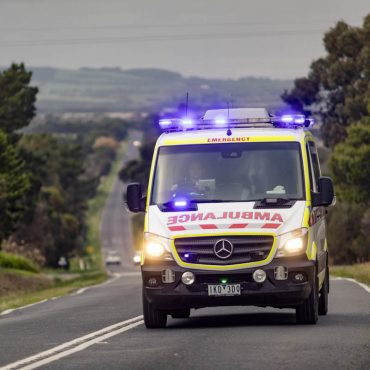