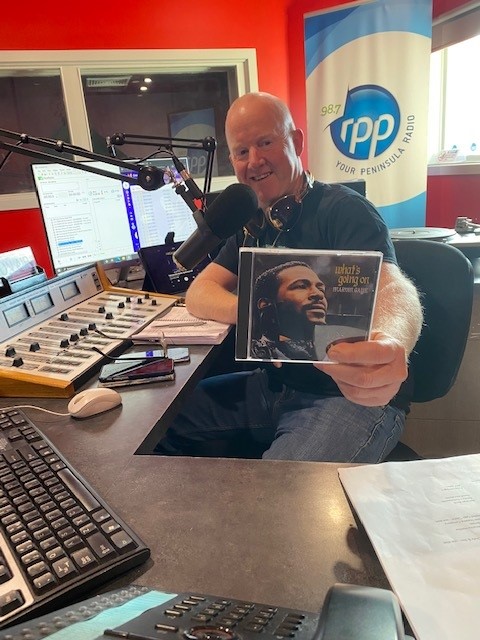 After two days of radio silence RPP FM is back on the air.

Hammered like the rest of the Mornington Peninsula during last Friday’s big storm, United Energy restored power to the RPP FM transmitter site at Arthur’s seat late on Sunday night.

Its was the second time this year that storm activity knocked the station off the air.