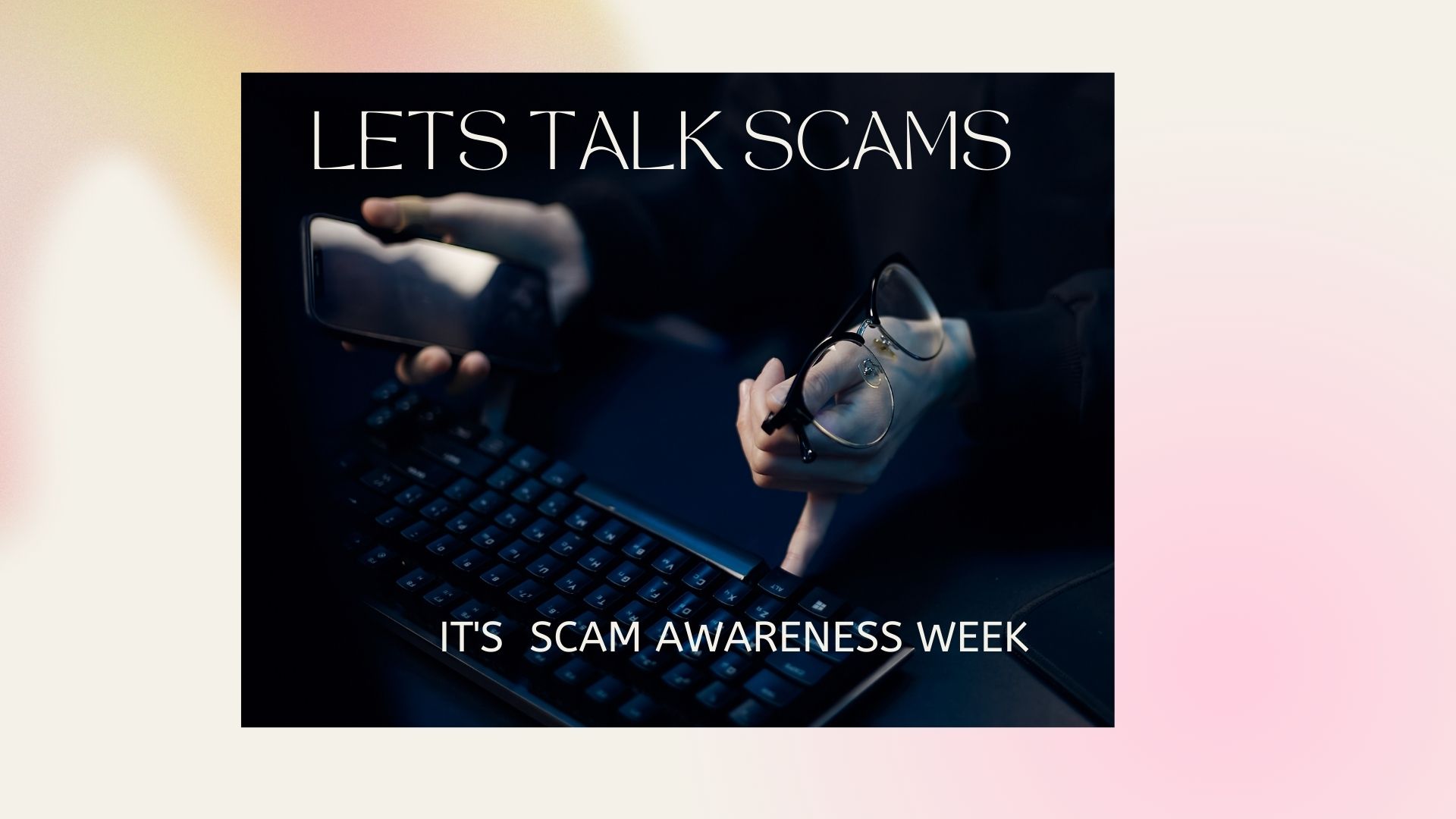 Victorians are being urged to protect themselves and their families from financial scams as
part of a new Crime Stoppers Victoria campaign.

The Let’s Talk Scams campaign is focused on preventing the public from falling victim to financial
scams, also known as investment scams.

These scams promise victims big payouts, fast money or guaranteed returns only to dupe
them of hard-earned cash.

According to the ACCC’s Scamwatch, financial scams have caused the most losses this
year, so far costing Australians more than $114 million.

Victorians have lost $30 million to financial scams — representing a quarter of all money lost nationwide.

By the end of 2021, it’s predicted losses to financial scams Australia-wide will have more
than doubled last year’s figure.

People aged over 65 are most likely to fall victim to financial scams.

The Chinese, Vietnamese, Burmese, and Sri Lankan communities have also been disproportionally
affected with scammers preying on people for whom English is a second language.

Crime Stoppers Victoria Chief Executive Stella Smith said, “Scammers will target older
people because they are less likely to tell anyone. That’s why talking with your parents and
grandparents is an important step in scam prevention.
“We’re hearing stories of parents and grandparents who have lost thousands of dollars to
scammers promising quick money, guaranteed returns, or big pay-outs with little or no risk.
“We don’t want people to feel embarrassed about being scammed. Talking about scams
helps raise awareness among friends and family — it’s about shaming the scammer, not the
victim.”

“Scammers will often use a variety of methods to target their victims, including unsolicited
phone calls, text messages, emails and social media messages.”

To raise public awareness about financial scams and promote conversation around this
issue Crime Stoppers Victoria has teamed up with Victoria Police and BankVic to produce a
new podcast, Let’s Talk Scams.

“Victims will be told exciting tales of how they can make big bucks,” she said.
“But in reality, it’s all make-believe and once scammers have got what they want they move
on to their next target.
“Worst still, some persist, drawing more and more money from the bank accounts of victims
who continue to hope for a huge financial windfall.”
Detective Superintendent Welsh said Victoria Police was determined to track down
scammers, even though a large proportion were based outside Australia.
“We understand that for the most part the offenders committing these crimes are
offshore,” she said.
“This makes the investigation of these matters challenging.
“But the community can be assured Victoria Police is working very closely with our partners
in law enforcement here in Australia and across the world to disrupt this type of offending
and prosecute offenders where possible.”

Mr Wall said it was vital potential investors did their own research and consider seeking
professional advice before handing over any money.

“The idea that you can make a lot of money with very little risk seems extremely appealing.
“But people need to remember, if an investment opportunity or offer seems too good to be
true, it probably is.”

Ms Smith said the podcast is a timely reminder for the community to engage in open
discussions around financial scams.

“Anyone, at any age, can be targeted by scammers. Sharing personal stories can help
remove negative stigma associated with being scammed.”

The public is urged to contact their bank immediately and make a report to Scamwatch
at scamwatch.gov.au if they have been scammed or suspect they may have been targeted
by scammers.

This week Saturn will square Mercury and Mars, you can expect some frustrations and delays especially for Aries, Gemini, Virgo and Capricorn. Fortunately, the current Sun/Neptune trine should be fabulous for creative ideas and artistic expression especially for Leo and Pisces.   The next full moon is 19 November in Taurus   If you know your rising sign or moon sign, take note of the weekly forecast for those as […]