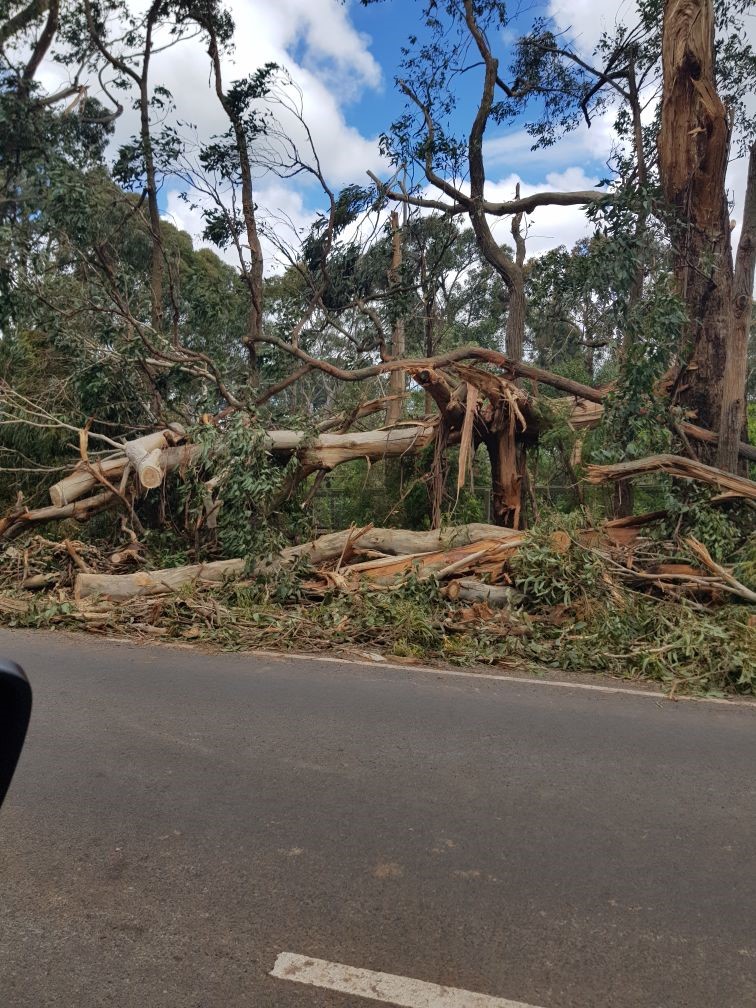 Another catastrophic weather event has ravaged the greater Mornington peninsula and knocked RPP FM’s broadcasts off the air.

For the second time in six months – the peninsula’s only genuine radio station with studios and transmitter facilities on the peninsula has been silenced.

RPP FM Technical Manager, Paul Mason. inspected the site and reported extensive damage , with trees and power lines down across the roads 24 hours after the peak storm event.

United Energy says its crews are working around the clock- and have estimated that RPP FM will be back on air on Sunday  afternoon, meaning the station will have been off air for two days by then.

It’s Scorpio Season and Halloween is on its way. The Venus-Neptune square this week could lead to some confusion involving love or money. Saturday’s Sun-Saturn square might suggest some challenges and stress. Creative problem-solving and practical solutions will help you resolve any issues. The next new moon 4 November in Scorpio Here's this week's stars:   Aquarius       Aries     Cancer     Capricorn     Gemini […]