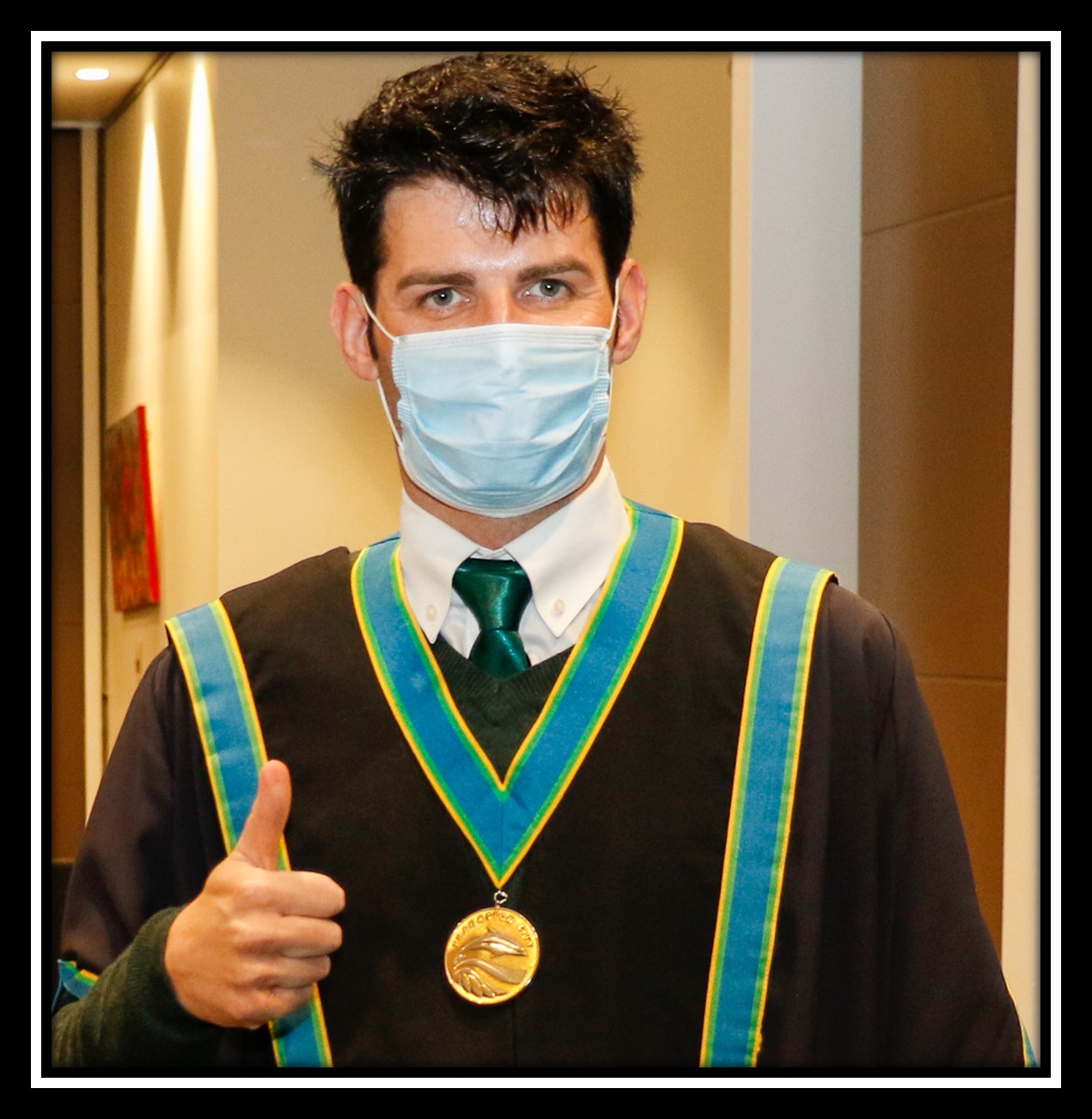 Councillor Kris Bolam (JP) has been elected to the position of Frankston City Mayor for a second time – having also served as Mayor in 2011.

Councillor Nathan Conroy was elected Deputy Mayor, and both Councillor Conroy and Bolam will serve in these positions for the next 12 months.

In 2011, Councillor Bolam was one of the youngest Councillors ever to have been appointed to the position of Mayor in Victoria, which is something he is extremely proud of.

“At the age of just 24, I was entrusted to lead Council, so it’s both humbling and a privilege to again be given the opportunity to serve my community in this important role,” he said.

“I sincerely want to thank my fellow Councillors for their support and acknowledge our collective commitment to working together with our community’s interests at the forefront.”

The new Mayor said the COVID-19 pandemic had presented significant challenges and opportunities for Frankston City, noting the Council’s $6.434 million Relief and Recovery Package had gone a long way to assisting individuals, businesses, groups and organisations during the difficult period.

However, the Mayor also noted that there were positive signs of investor confidence and growth, with multiple businesses starting up or relocating to Frankston City during the lockdown.

“We’re committed to supporting our community through COVID-19 and to the City emerging stronger and more resilient on the other side. Council and our dedicated officers will continue to work tirelessly to achieve this. Failure is not an option,” the Mayor said.

The Mayor added, “My record in the Chamber strongly highlights my passion for good governance and transparent decision making – which is why I spearheaded more than 100 good governance reforms over the past two years and dozens more during my time holding public office.”

“These include reducing the amount of decisions made behind closed doors, allowing residents and ratepayers to participate at council meetings and the creation of a register for councillors and officers to declare any interactions with lobbyists,” he said.

The Mayor said he placed a strong emphasis on improving the community’s accessibility to Council and would therefore be resuming ‘Meet the Mayor’ sessions in line with COVID safe practices.

“Accessibility and transparency underpin good governance, and both play a major role in shaping community confidence and involvement in Local Government.

The Mayor said Frankston City residents deserved the best and that Council was committed to improving the municipality, including through the rollout of a bold Capital Works program worth close to $60 million.

“I intend to be extremely hands on over the next 12 month. I believe it’s truly an exciting yet critical time for Frankston City, as we stand on the precipice of success or failure.

“I will be working closely with our CEO, Phil Cantillon, who has been busy improving and streamlining internal processes and functions, to ensure we land on the side of success.

“Both Phil and I share a passion for transforming our organisation to ensure it is the best it can possibly be for both for our community and officers,” said the Mayor.

The CEO echoed the Mayor’s sentiments and congratulated him on his appointment.

“Congratulations to Councillor Bolam on his appointment to the position of Mayor. I very much look forward to working with him and all of Council to see our city, and organisation reach its full potential,” said Mr Cantillon.

Between 2012 and 2016 he took time away from Council to continue his studies and now holds a Master of Business Administration, along with degrees majoring in Middle East Studies, International Relations, and Politics and Policy Studies. He also holds a numbers of honours and accreditations, including a fellowship with the Australian Institute of Management.

Deputy Mayor, Councillor Nathan Conroy said he was overjoyed to be given the opportunity to take on the role of Deputy, and thanked his fellow Councillors for their confidence in him.

“It means a lot to me that Council has offered me this fantastic opportunity so early in my term.

“As I said throughout my campaign I intend to work as a team, and to consult with our community on the issues that impact them,” said the Deputy Mayor.

The Mayor said his passion for Frankston City was matched by a determination to always find the middle ground.

“I don’t believe in absolutes and will always try and work with Councillors, staff and community to find that ‘happy medium’ we can all agree on. Despite what we see and hear nationally and abroad, politics doesn’t have to be unnecessarily divisive. Bipartisanship and collaborative decision-making will be the staple of my mayoralty for the next twelve months,” said the Mayor.”