Will it be announced shortly? That the former VFL and NEAFL comps will form and field 2 “NFL Conference” like competitions across the Eastern Seaboard. It could be as simple as a Northern and Southern Conference. The talk is that a Conference like system might get the go ahead with between a record 18 – 25 clubs interested in the new Eastern Seaboard State League. That comes on the back of possibly 10 NAB League players being assigned to each club and the possibility that club lists allowing only to contain around 20 – 25 players over the age of 23. Very much signs of development competition if the draft gets up.

The Dynamic Duo or to be more precise, The Joker & The Riddler are back for more in-depth interviews, talk back and great music with guests, Joey Amenta from band Taste, Rob Barber from Volvo Cars, Marty Rose Band and a few surprises. Tune in for 4 hours with Bruce & Brodie Conversation on 98.7 RPPFM or www.rppfm.com.au from 11.00am this Thursday. 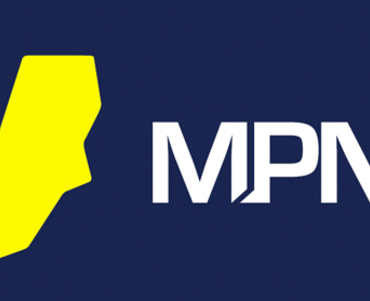