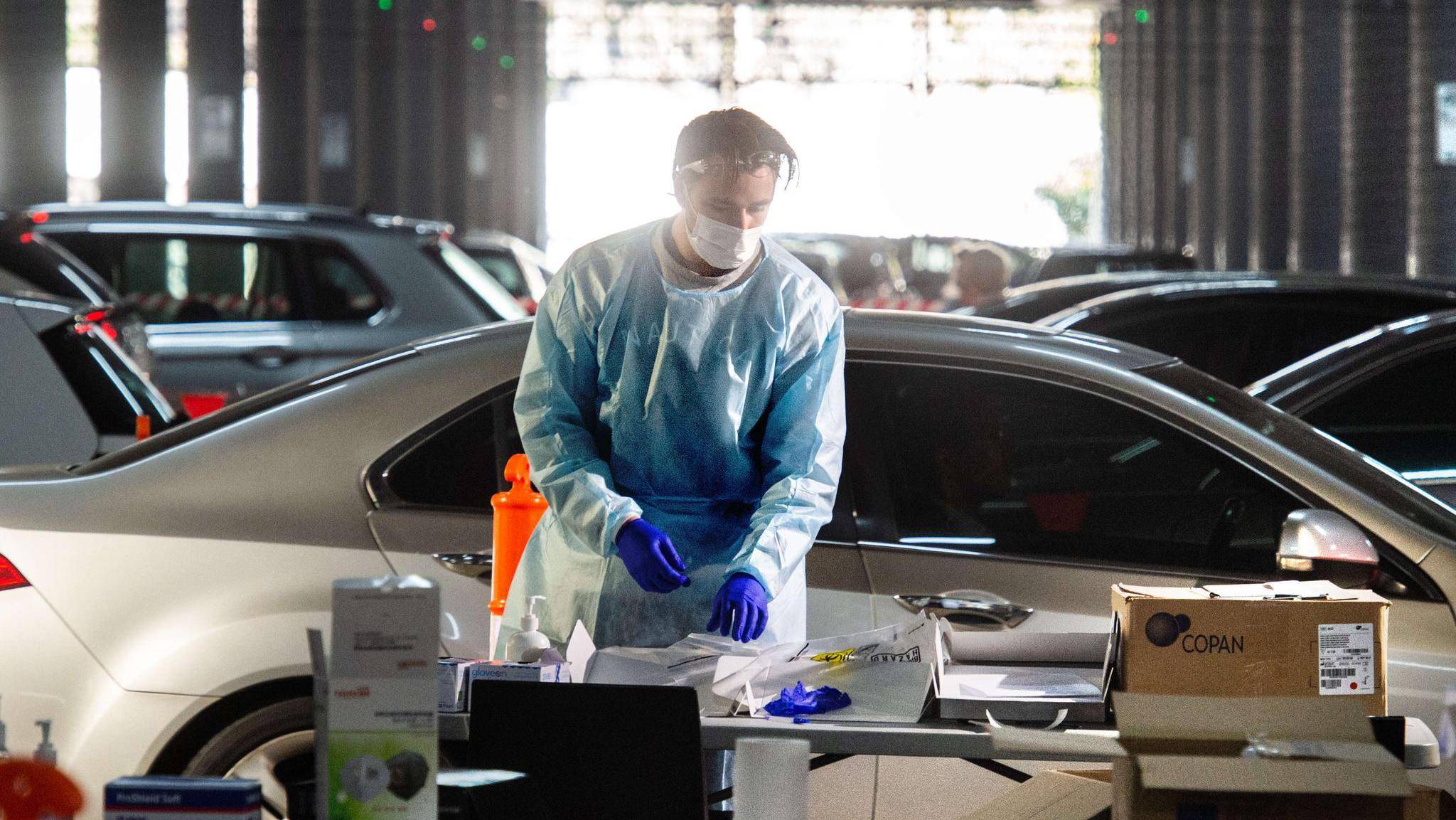 Lockdown restrictions across Victoria will split some communities right down the middle.

Thirty-six suburbs across ten postcodes will be impacted by a return to stage three restrictions order.

The new measures come into place from midnight on Wednesday.

For some areas, however, major arterial roads divide suburbs from one another.

It means one side of the road will be impacted by the lockdown orders while the other side isn’t.

For example, one side of the road on busy Grantham Street is Brunswick West, which will be locked down.

The other side of the road is Brunswick, which is unaffected.

Others have taken to Twitter to draw criticism with the design of Victoria’s suburban layout, saying their neighbours are unaffected by lockdown while they are.

One resident on the outskirts of Travancore wrote on Twitter he feels it’s unfair he will be impacted by the restrictions.

“My literal neighbours aren’t in lockdown. The shape of our postcode is a freaking mess,” he said.

“How is this even a postcode”.

Travancore shares the 3032 postcode with hotspot Highpoint – about four kilometres away – meaning it has also been locked down despite no confirmed cases.

Premier Daniel Andrews announced the reintroduction of restrictions on Tuesday.

Making a quick trip into Frankston? Park for free for two hours!

In central Frankston, parking will be free for the first two hours in selected car parks from tomorrow Wednesday 1 July 2020. Those parking in Playne Street, Cranbourne Road, Young Street East or at the Mechanics Hall or Frankston Arts Centre will only be required to pay for parking from the conclusion of the first two hours. Frankston City Council Mayor, Sandra Mayer, said Council was providing parking relief for […]