Fawlty Towers’ iconic “don’t mention the war” episode is to be reinstated on UKTV following its earlier removal.

The episode was pulled from the channel’s schedule due to out-of-date racial references.

Despite being one the show’s most celebrated episodes, “The Germans” was suddenly stripped from the BBC-owned UKTV service in the UK.

The episode in question follows Basil Fawlty (John Cleese) on his mission to appease German guests at his seaside hotel … only his employees can’t seem to stop mentioning World War II.

Fans took to social media in outrage followed the episode’s removal – with even creator, writer and star Cleese admitting he was “furious” by the decision.

Now, UKTV, owned by the BBC Studios, has decided to reverse its decision.

A spokesperson for the channel said: “We already offer guidance to viewers across some of our classic comedy titles, but we recognise that more contextual information can be required on our archive comedy, so we will be adding extra guidance and warnings to the front of programs to highlight potentially offensive content and language.

“We will reinstate Fawlty Towers once that extra guidance has been added, which we expect will be in the coming days.”

Just after the episode was pulled, actor John Cleese was quick to slam the decision.

“One of the things I’ve learned in the last 180 years is that people have very different senses of humour,” he told The Sydney Morning Herald.

“The Major was an old fossil left over from decades before. We were not supporting his views, we were making fun of them.

“If they can’t see that, if people are too stupid to see that, what can one say?”

The 1975 British comedy starring Cleese ran for two seasons, and has remained popular viewing in the modern day, available to stream in Australia on Foxtel and Stan.

UKTV is the latest streaming service to purge its content amid Black Lives Matter protests.

Popular sketch comedy shows Little Britain and Come Fly With Me were also removed from several streaming services overseas after controversy over the use of blackface characters, while The Mighty Boosh and The League Of Gentlemen were pulled from Netflix. 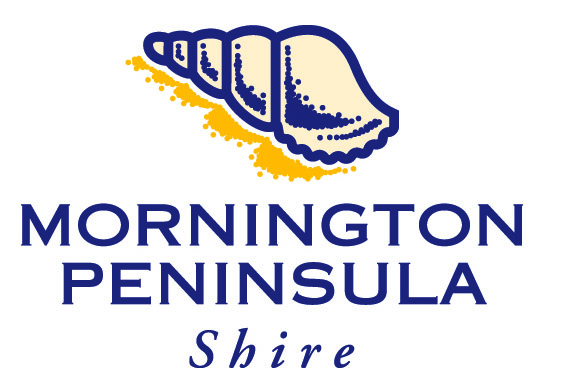 Cemeteries webpage gets an upgrade