The family of Tom Petty has issued a formal cease and desist letter to the Donald Trump campaign over its use of his song I Won’t Back Down at a rally in Tulsa on 20 June.

In a statement posted on Twitter, Adria, Annakim, Dana and Jane Petty said the US president was “in no way authorised to use this song to further a campaign that leaves too many Americans and common sense left behind”.

They said the late musician and his family “firmly stand against racism and discrimination of any kind. Tom Petty would not want a song of his used for a campaign of hate. he liked to bring people together”.

Petty’s family declared their support for America and for democracy, but said “Donald Trump is not representing the noble ideals of either. We would hate for fans that are marginalised by this administration to think we were complicit in this usage”.

Petty died of an accidental overdose in 2017. A mix of prescription painkillers, sedatives and an antidepressant being found in his system.

Other musicians have attempted to prevent the Trump campaign from playing their music at his events. Neil Young said in 2015 that Trump had not been given permission to use Rockin’ in the Free World in his presidential campaign announcement. Rihanna sent a cease and desist letter over the use of her music at “one of those tragic rallies”.

Trump was expecting huge crowds at the rally in Tulsa on 20 June, but addressed an arena estimated to only be two-thirds full. Reports suggest users of the social media platform TikTok and highly organised K-pop fanbases came together to register for thousands of free tickets to the event with no intention of showing up, driving up attendance expectations.

The New York Times reported that planned overflow events outside the rally were cancelled when an anticipated excess of supporters failed to materialise. 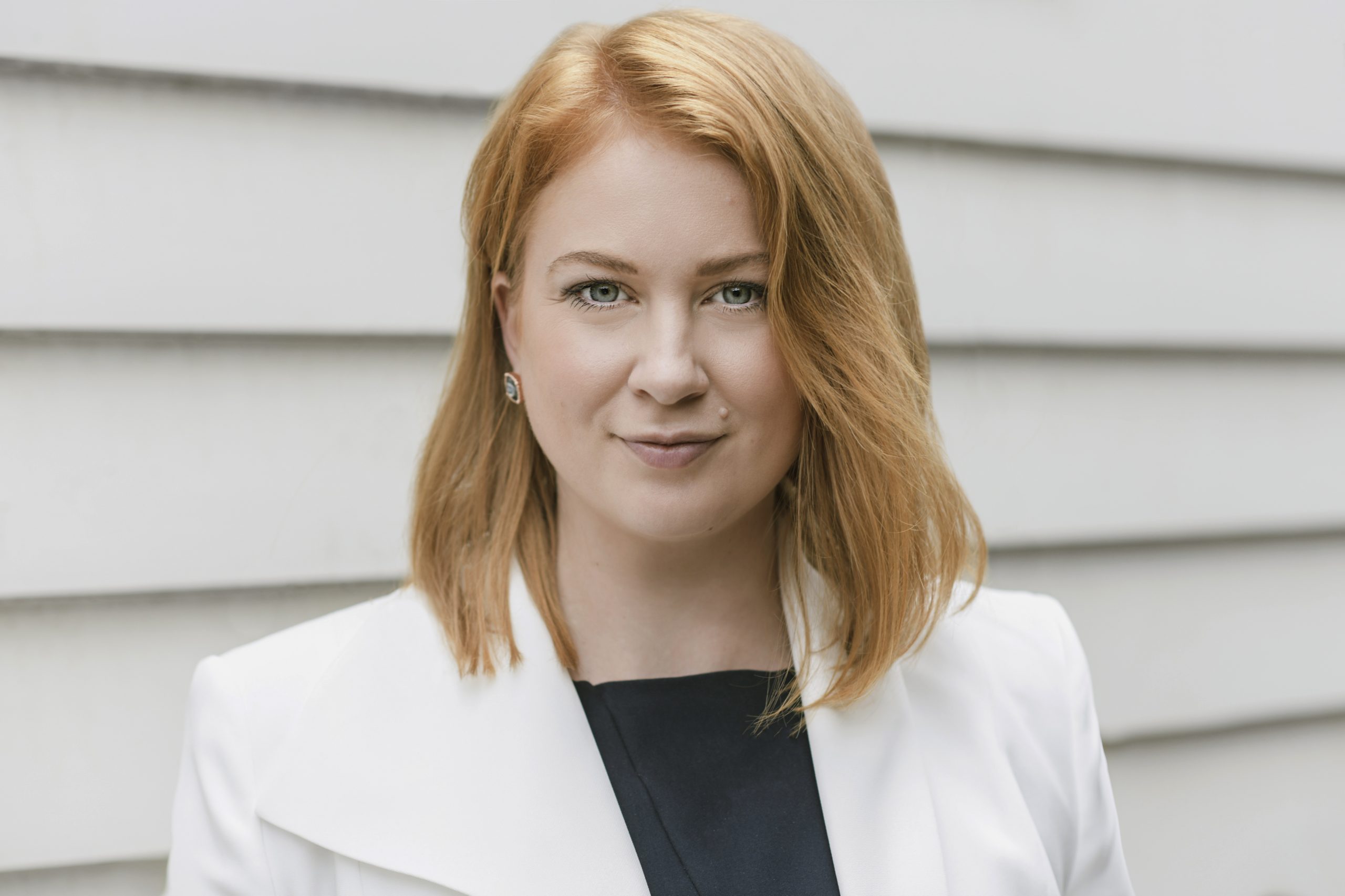 A digital business event not to be missed!

Two of business’ biggest names are visiting Frankston for an exclusive Facebook live chat. Invest Frankston and Frankston City Council are proud to present Business Leaders Live - with Bernard Salt and Danni Hunter on Thursday 25 June at 8pm. Salt is one of Australia’s leading commentators, respected by businesses, the media and the broader community and is one of the most sought-after speakers in the business sector. Hunter is […]