One of the most iconic Star Wars characters of all time, Yoda, has officially spoken (via some graffiti): Black Lives Matter.

While the Black Lives Matter movement has been around for several years now, it has seen a massive resurgence in recent weeks following the death of George Floyd. Two weeks ago, Floyd died after a white police officer pressed his knee to Floyd’s neck and pinned him to the ground for nearly nine minutes.

This has sparked numerous protests across the United States and even around the world as people seek an end to police brutality and systemic racism. The Black Lives Matter movement has garnered support from celebrities, brands, and corporations as those protesting demand responses from public figures.

Interestingly enough, the Star Wars franchise has found its way into the conversation as well. Beyond posting messages of support (alongside other Disney properties), one of the stars of Disney’s sequel trilogy, John Boyega, gave a rousing and emotional speech at a London Black Lives Matter protest just last week. Boyega in particular has been among the celebrities speaking out in support of the BLM movement, his voice being one of the loudest. This has earned Boyega a great deal of support from Hollywood directors and Star Wars itself, which some people took issue with considering how his character, Finn, was handled in the films.

Now it looks like Boyega has been joined by another Star Wars-related figure in advocating for Black Lives Matter, though the newest addition isn’t exactly real. As shared by Boyega on social media, someone scribbled the statement “Matter black lives do” alongside a Yoda statue. Exactly where said statue is isn’t clear, but Community actress Yvette Nicole Brown shared her enthusiasm for the message by saying “Even #Yoda gets it!”

Additionally, Luke Skywalker himself, Mark Hamill, has voiced his support for both Boyega and the protesters in general. Just this weekend, Hamill approved of a video showing a protester playing the Imperial March while police officers walked by. Considering how people have been drawing comparisons between real-world institutions and Star Wars for years, these connections are hardly surprising. If anything, they’re likely inspiring more people to get involved.

Pop culture has wormed its way into the Black Lives Matter protests in several ways beyond Star Wars. Eagle-eyed fans have spotted superheroes like Batman and Miles Morales at the protests, while some online have envisioned the epic battle in Avengers: Endgame as the ongoing fight for justice. Obviously, these matters are far bigger than what happens in any fictional story, but sometimes it makes sense to connect to the stories that resonate with so many people. After all, stories have a way of bringing people together. 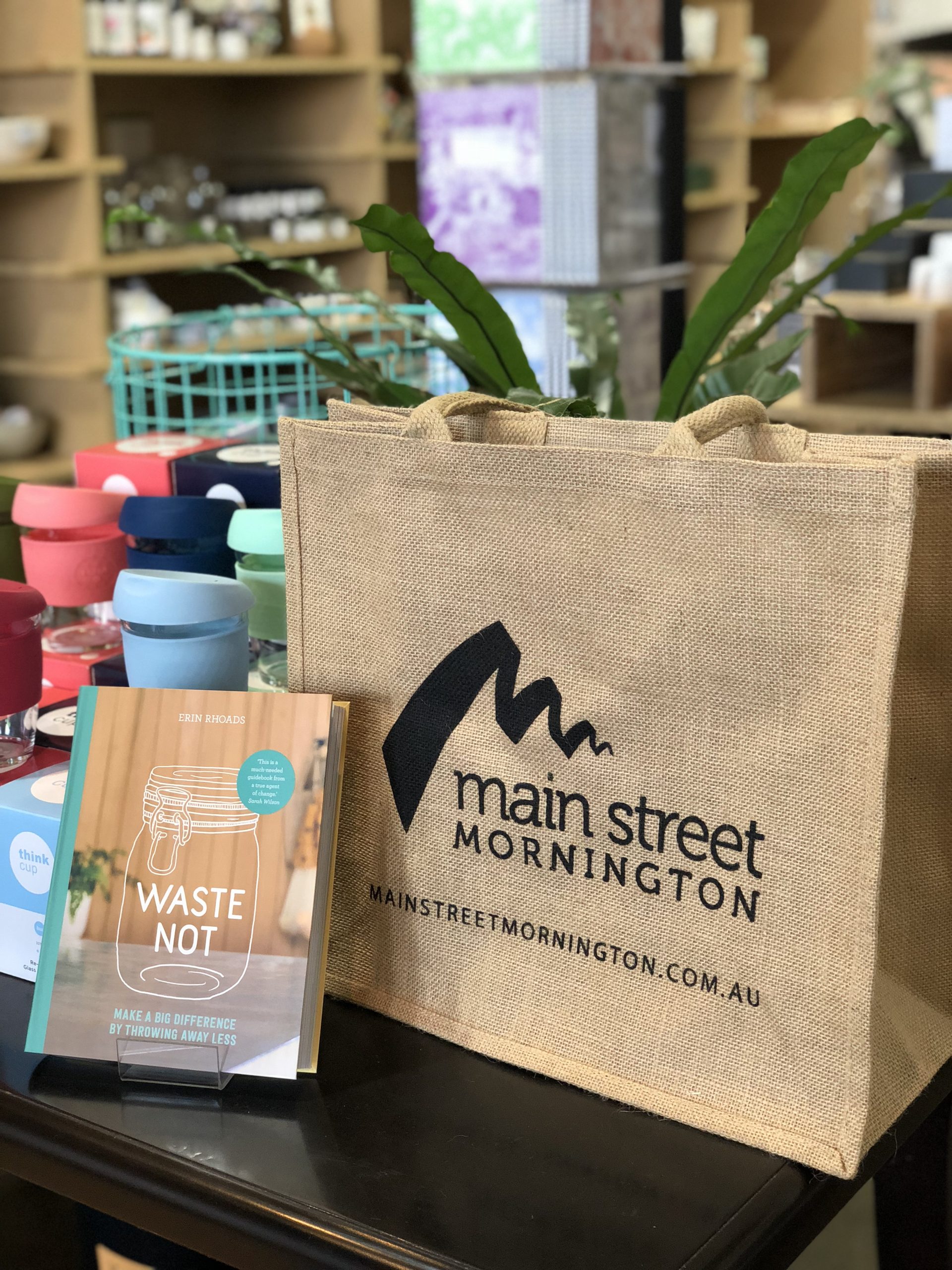 Waste not! You can make a big difference by throwing away less. For your $5 ReUseable bags, contact the Mornington Chamber of Commerce – (03) 5975 4522 or email info@morningtonchamber.com.au or pop into 103A Main Street Mornington during business hours.