In 2019, the St Kilda Film Festival moved to winter. In 2020, the festival moved online. Yes, despite the physical closure of theatres, the Australia’s biggest short film festival will still run this year thanks to the internet.

All films in the program will be available to watch for free between June 12 and June 20. Australia’s Top 100 Short Film competition will still go ahead, as will a number of curated sessions.

Festival director Richard Sowada said: “Cinema is about action and ideas, so we’re embracing the opportunity to deliver the festival in this new form.” Australia’s film and screen industry has been walloped by venue restrictions and shutdowns, so the St Kilda Film Festival is doing its bit to help. All 598 festival entrants will have their fees refunded. Films that make the Top 100 will also be paid a small screening fee.

There will also be Q&A sessions running on writing, money, storytelling and production. The full 2020 St Kilda Film Festival program can be viewed on the festival website.

St Kilda Film Festival is an Academy Awards qualifying event, meaning that prize winners are eligible for consideration for the Academy Awards for short films and documentaries.

The festival can be watched via the St Kilda Film Festival website for audiences in Australia only. 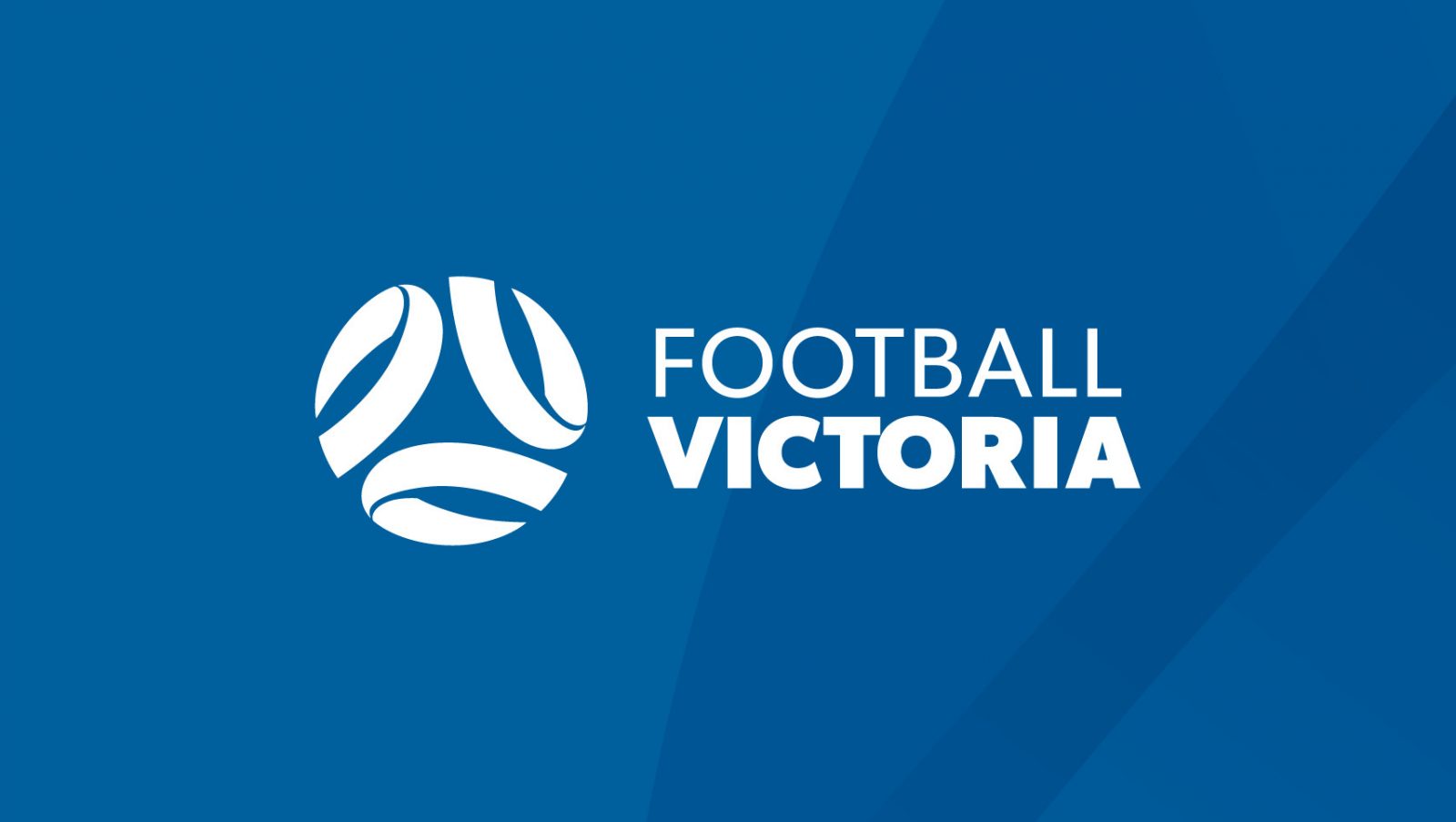 Football Victoria last week gave clubs the opportunity to decide their short-term future without penalty. The state body announced that there would be promotion this year throughout the leagues but no relegation. FV’s “Guiding principles for the resumption of football in Victoria” was generally well-received and for the most part took an even-handed approach when weighing up the federation’s responsibilities as the game’s watchdog against the responsibilities of member clubs. […]