Get ready to swoon and revisit E!’s first set visit to Beverly Hills, 90210

E! has turned 30! To celebrate they’re looking back at the most monumental moments in pop culture.

Where were you when Beverly Hills, 90210 premiered on Fox? They were on set.

She’s not wrong. The show also contributed to a number of trends in fashion and style. 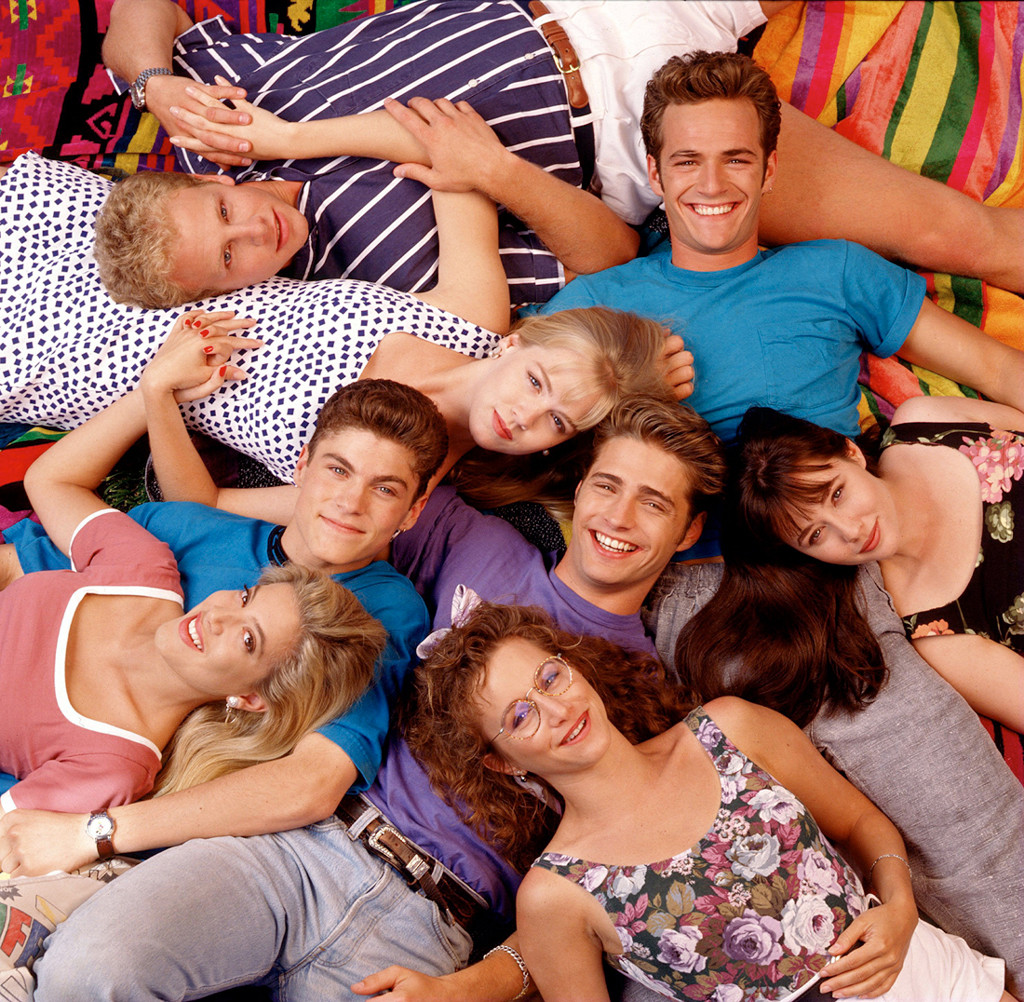 “She’s the girl you want to watch to see what she’s wearing, to see how her hair’s done—I mean, that sounds awful, but, I mean, people are going to look at her that way, but you have to know that there’s a whole other side to her,” Garth said in the E! interview above.

Perry told us he thought it was interesting that he and Garth were playing the quintessential Beverly Hills kids, but “we both come from a farm.”

“My first car was a lawnmower, actually,” Garth said.

Click play on the video above to see Perry crash Priestley’s interview and talk about their chemistry together and Perry’s infamous hair. 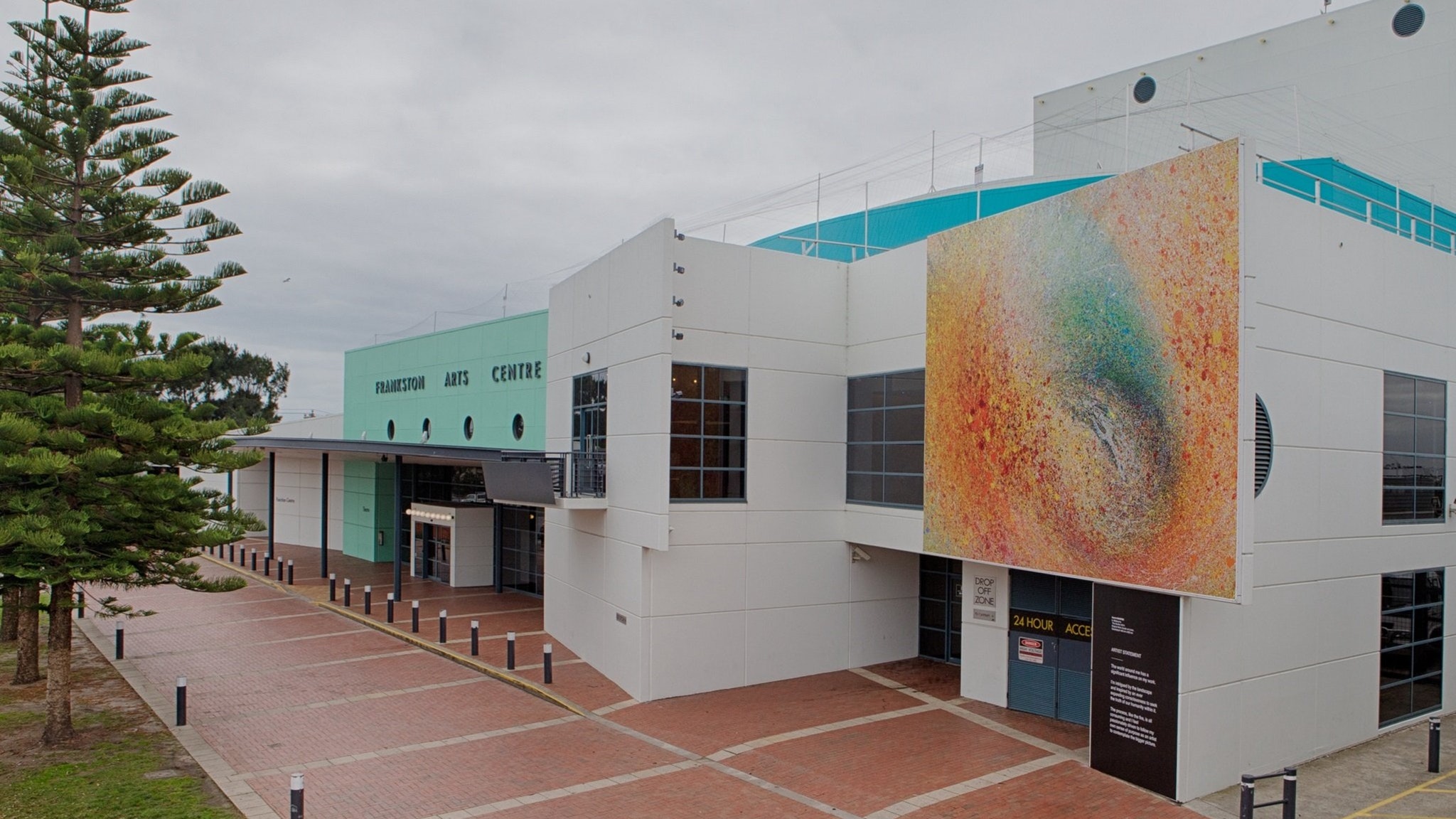 In the coming months, Frankston Arts Centre will be producing a published anthology of stories, titled ‘Stories at the End of the Line’. The publication will be an A5 softcover, professionally printed and available for loan and sale. The publication is an anthology of stories, written and submitted by members of the local community, about the time we went inside, we isolated and we were asked to stay at home. We […]