Council powers ahead with renewable energy 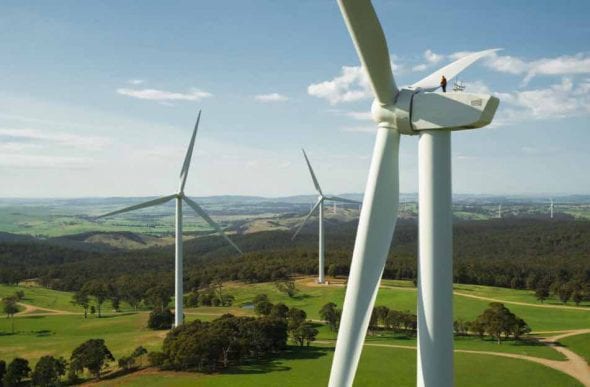 Renewable energy created by a Victorian wind farm will power key Frankston City Council buildings, including the civic centre, for at least the next decade.

Frankston City Mayor, Sandra Mayer, said this was another exciting step towards achieving Council’s target of zero emissions by 2025.

“I am so proud to be announcing this deal which has been in the works for the last few years and will help us to reduce emissions and lessen our impact on climate change,” the Mayor said.

“This new initiative is in addition to Council’s continued focus and investment in solar panels on Council facilities over the last two decades.”

As part of the new deal, Alinta Energy and Procurement Australia have signed 13 Victorian councils and a State Government Authority on to the 10-year power purchase agreements.

The new supply of renewable energy is expected to reduce Frankston City Council’s greenhouse gas emissions by 2,309 tonnes each year.

“Signing the agreement will also provide Council with greater price certainty for the electricity supply costs of its major buildings over the next 10 years,” Cr Mayer added. 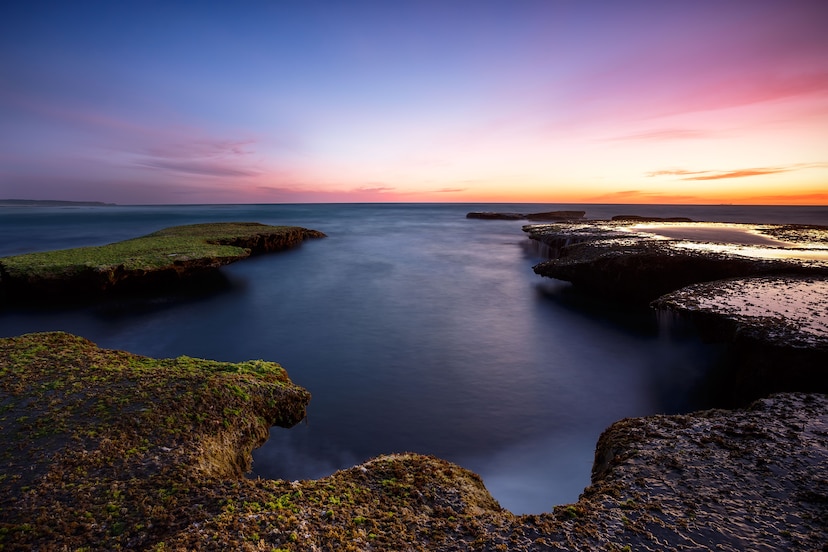 Post-coronavirus travel: Rye amongst the places you need to go

As coronavirus travel restrictions begin to ease across Australia, and with overseas destinations still a way off, now’s the time to get better acquainted with our own backyard. While there are some classic Aussie travel destinations to visit, if you’re looking to beat the crowds, there are some hidden gems that you may not even know existed. In a recent survey, Tripadvisor found 80 per cent of respondents were excited […]