Here’s some news to howl about: Ryan Gosling is rumored to be the next star to play Wolfman.

According to multiple reports, the Notebook star will take on the famous character in Universal’s next film from their monster universe. It will be his first time stepping into a role of a supernatural nature, which delights fans.

Moreover, it is reported that Gosling was the individual to pitch the concept for the movie. His concept guided the screenwriters, who happen to be Orange Is the New Black writers Lauren Schuker Blum and Rebecca Angelo.

At this moment, no director has been chosen to lead the film, but Universal is considering numerous options.

The last film to tackle the hairy monster was 2010s The Wolfman, which starred Benicio Del Toro, with Anthony Hopkins, Emma Bluntand Hugo Weaving starring opposite.

While the 2010 film followed the origin story of the werewolf, this new adaptation is believed to be styled after Jake Gyllenhaal‘s Nightcrawler, meaning this will be a more modern take on the villain.

Unfortunately, fans will likely have to wait some time before they can see this movie on the big screen. Ryan is going to star in yet another adaptation, this one being The Martian. Production has not started on the Phil Lord and Christopher Miller film, but when it does, there’s no doubt it will take up most of Gosling’s time and energy.

Until the highly-anticipated premiere of the Wolfman film, fans will just have to get their fill of Universal’s monsters by checking out Elisabeth Moss‘ Invisible Man.

Variety was the first to report this casting news. 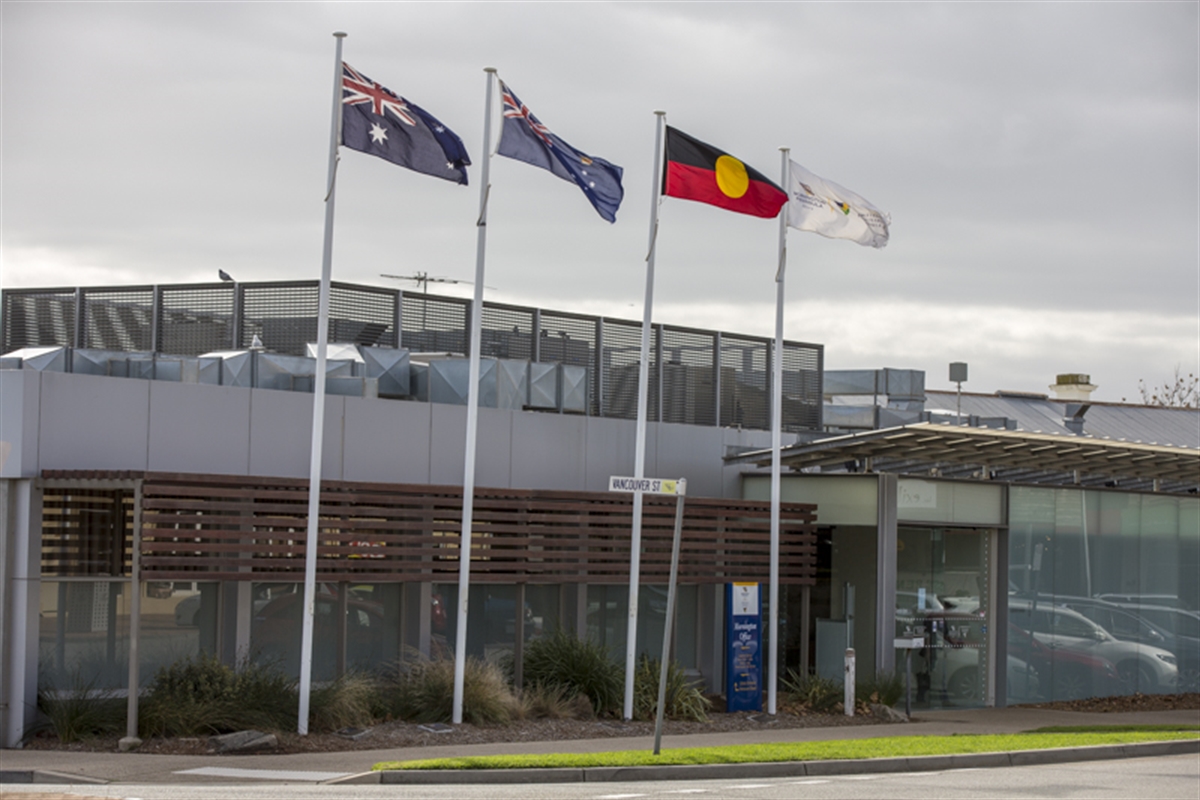 The Shire has welcomed the State Government’s easing of Coronavirus restrictions - Step 2. The Shire is following State Government guidance and taking a staged approach, which means many of our services will open throughout June – with some necessary modifications applied to keep our community safe and the pandemic curve flat.   For now, our services will operate differently with shorter opening hours and limits on numbers and time spent at the service.   The Shire’s main priority […]