If you have watched 2018’s Bohemian Rhapsody dozens of times and are itching to get a sequel, we’ve got some bad news for you.

In a new interview with Rolling Stone, which dropped on Wednesday (May 6), Queen‘s Brian May opened up about the unlikelihood of a follow-up to the Academy Awards-winning biopic.

While the band contemplated another movie, the guys ultimately decided against it. “Don’t think we didn’t think about it,” he told the publication. “We don’t really think there’s another movie there. That’s the long and the short of it. I think we should look somewhere else. There are other ideas that we had, but I don’t think a sequel will happen. But we have looked at it pretty seriously.”

To expand his point, May explained that the movie would most likely focus on Freddie Mercury’s final years before his death but it’s not the story the band wants to tell in a sequel. “I don’t think that would be an uplifting thing to do,” May said. “I’m not saying it’s impossible because there is a great story there, but we don’t feel that’s the story we want to tell at the moment.”

Queen + Adam Lambert recently reworked “We Are The Champions” to honor healthcare workers and first responders and are donating all proceeds from the timely new version of the song to the COVID-19 Solidarity Response Fund.

May has also opened up about how the pandemic has helped him stick to his vegan diet. The iconic musician also spoke about an “unusual trait” of the novel COVID-19. 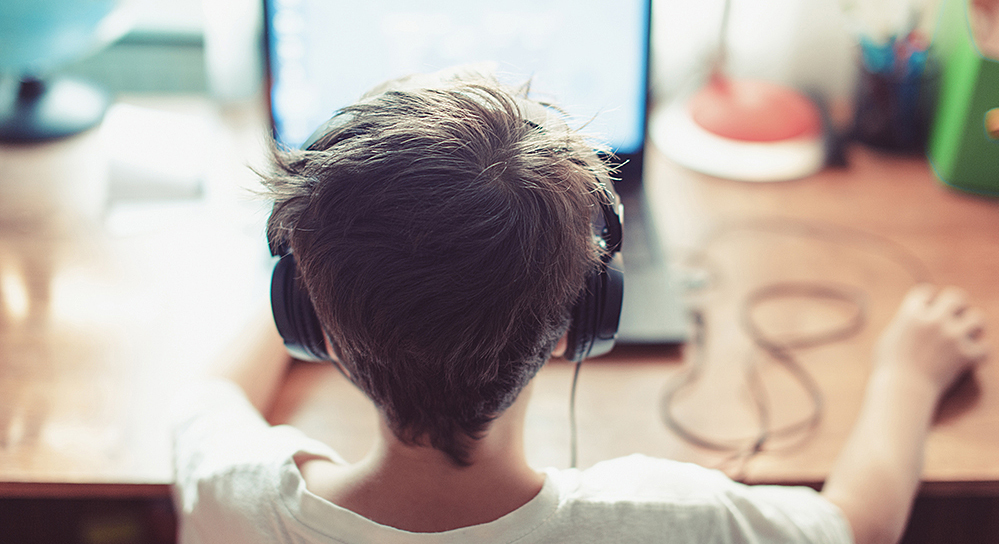 Bendigo Bank is committed to the care and wellbeing of its customers and communities—especially when things get tough. Right now the bank’s Community Bank branches—who have a charter to help their communities with local grants and sponsorships—are pivoting to respond to the needs in our Mornington Peninsula communities. In Mt Eliza, the Bendigo Bank branch has helped Mt Eliza Secondary College get some of their students set-up for home schooling […]