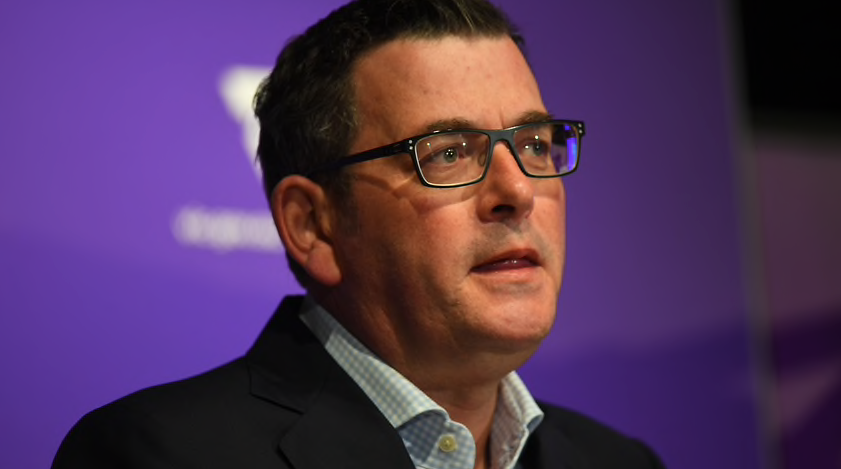 Victoria has recorded another 22 coronavirus cases as community-wide testing ramps up.

There are now 1406 cases in total in the state, with 19 of the new cases linked to an outbreak at a meatworks.

The facility, which was not named by authorities, was previously linked to 15 cases.

Victorian Chief Health Officer Brett Sutton said the majority of the workers with the virus at the meat processing plant were asymptomatic.

“All of them will have been in quarantine at the time they’ve been identified, so it’s not a risk to the general community and it’s not going to get out of control,” he told reporters on Monday.

Professor Sutton said the facility has been shut down and testing of staff will continue.

Two other new cases were returned travellers while one other case still being investigated.

Premier Daniel Andrews said 55,000 Victorians have been tested for the virus, with 13,000 people undergoing tests on Sunday alone.

“More than we’ve seen on a single day in any part of the country throughout this whole pandemic,” he said.

“I can’t emphasise enough how pleased, how proud and how grateful I am.”

Victoria’s state of emergency is set to expire on May 11, which is the earliest date the government will consider relaxing current social distancing restrictions.

The state’s testing blitz aims to complete 100,000 tests before next Monday.

Melbourne Water will be at the forefront of a coronavirus sewage sampling project aiming to help inform policymakers and health authorities about potential clusters of people infected.

On Sunday the government confirmed a teacher at Meadow Glen primary school in Epping had coronavirus and the school will be shut from Monday to Wednesday.

The teacher’s infection was reported after Education Minister Dan Tehan accused Mr Andrews of failing in his leadership by keeping schools shut.

Mr Tehan later issued a statement withdrawing the remarks, saying he had overstepped the mark.

Melbourne are still waiting on a Victorian government exemption to train at home from Monday or face relocating their NRL base over the border into NSW. Storm boss Dave Donaghy says talks are continuing but they need to make a final call on Sunday as they look to start preparations for the May 28 NRL season restart. Their players, including Queensland stars Cameron Munster and Felise Kaufusi, have made the […]