As Australia continues to flatten its curve of coronavirus cases, mental health experts are warning a “much deeper, longer curve” lies ahead as the psychological toll of the pandemic sets in.

“It’s not just the immediate effects of the pandemic and the virus — it’s the massive social and economic effects that we’re expecting over the next year or two that are going to really drive down the mental health of the population.”

The mental health impacts of COVID-19 are already being felt by many.

Professor McGorry said while most Australians would bounce back from COVID-19 as life returned to normal, a significant number would find it harder.

“About a third of the Australian population are vulnerable or already have mental health problems, and in this sort of situation, are at great risk of being tipped over into a new episode,” he said.

“We know from previous disasters that at least 20 per cent of the population will be at risk of that.”

In addition to the record demand for crisis support services like Lifeline and BeyondBlue, Rebecca Burdick Davies from Suicide Prevention Australia (SPA) said mental health organisations across the country had seen a surge in digital services.

“We’ve surveyed the mental health and suicide prevention sector … and what we’ve found is half of all organisations reported a significant increase in demand for their services,” Ms Burdick Davies said.

But on Tuesday, Christine Morgan, CEO of the National Mental Health Commission, said despite the uptake in digital and telehealth, there had been a decline in people using mental health services overall.

“Why we think that is happening is that for those who would normally be using mental health services … they are not actually going out and doing those visits,” said Ms Morgan, who is also national suicide prevention adviser to Prime Minister Scott Morrison.

“The other thing we are noticing … is generally our presentations to our emergency departments are down as well.”

Professor McGorry said the drop in community-based care and ED presentations was a real concern given the significant number of Australians with acute or complex mental illness.

“People are afraid to go to hospitals, and clinics are not as accessible as they were,” Professor McGorry said.

Ms Burdick Davies said with limited data, it was too early to say what the mental health impacts were of COVID-19, including on people living with mental illness.

“Perhaps people aren’t presenting as much in hospital departments because we’ve seen a scaling up of alternative support measures that are available to them,” she said.

“[Coronavirus] has presented circumstances that we haven’t seen before … so we lack good research and data around the impacts.” 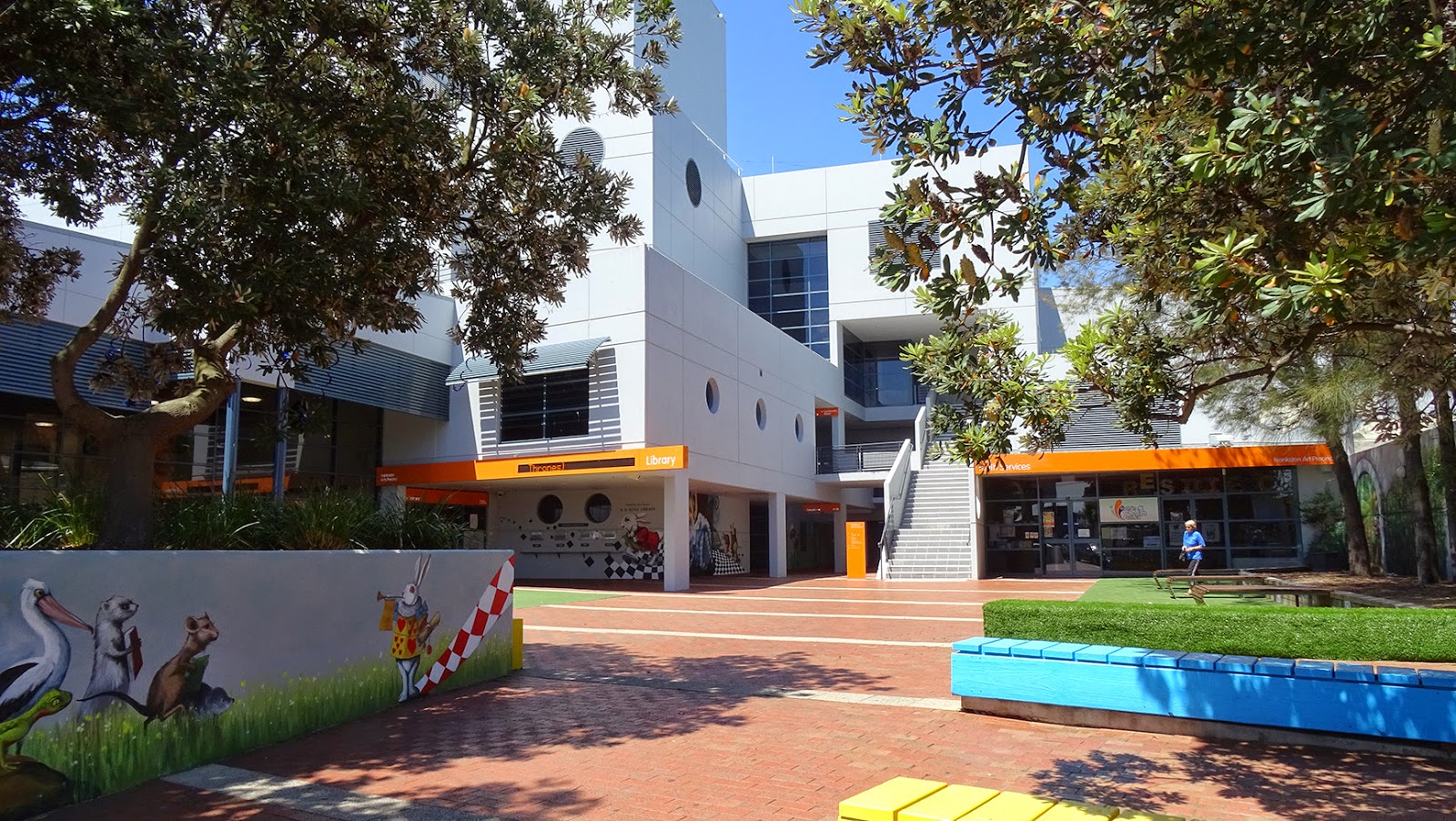