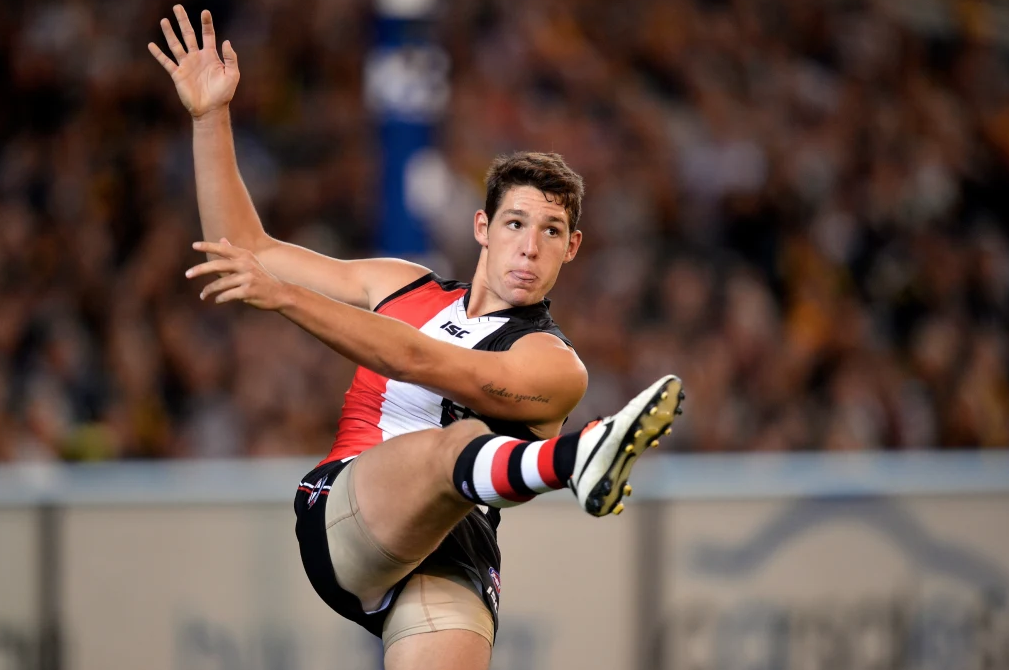 Former MPNFL Junior and St Kilda forward Arryn Siposs has overcome plenty of adversity during his professional sporting life and is confident the latest obstacle will not halt his dream of making it to the NFL.

The new hurdle is a significant one: the coronavirus pandemic.

“It has been a bit of a strange situation,” Siposs, who played for the Saints in the AFL from 2011 to 2015 before moving to Alabama to punt for Auburn University, said.

COVID-19 has thrown the NFL into uncharted territory.

The three-day NFL draft is scheduled to begin on April 23 and traditionally Siposs and other prospects, including expected top draft picks such as LSU quarterback Joe Burrow and Ohio State defensive end Chase Young, would be flying around the US for workouts with teams.

Stay-at-home orders, flight cancellations and social distancing have scrapped that.

“I was meant to have workouts with the Atlanta Falcons and Detroit Lions but obviously circumstances have changed,” Siposs said.

The Lions are in the market for a punter while the Falcons, who have Bendigo’s Sam Irwin-Hill on their squad, may be eyeing an Aussie versus Aussie pre-season punting competition.

Siposs performed impressively in front of NFL coaches and scouts during the recent NFL combine and Auburn’s Pro Day and his agent is in regular contact and supplying video of his two college seasons to NFL teams.

The pandemic has forced the 27-year-old to remain at Auburn, which is usually packed with more than 30,000 students but is now a ghost town.

“I’ve had to go to a few remote areas to just find a field whether it was a football, soccer or softball field or just a spot of grass where I can go and kick and make sure I’m still getting repetitions,” Siposs said.

“I have been doing a lot of stuff at home, resistance band and running because most of the gymnasiums or workout areas have shut down as well.”

He played for the Dandenong Stingrays in the TAC Cup before St Kilda selected him with the 75th pick of the 2010 AFL draft.

“I played professionally for five years and was thankful for St Kilda giving me the opportunity, but I had three reconstructions on my left shoulder and it took a toll,” Siposs said.

“I spent two years in the VFL playing at Williamstown and did that because I truly believed I was still capable of playing at the highest level,” he said.

He joined the highly-successful Prokick Australia punting academy run by John Smith and Nathan Chapman in Melbourne and was recruited by Auburn, a college football powerhouse that produced Heisman Trophy winners Cam Newton and Bo Jackson.

Last year the San Francisco 49ers shocked when they selected Perth’s Mitch Wishnowsky in the fourth round of the draft, a brazen early move by an NFL team for a punter.

In 2018 the Seattle Seahawks swooped and grabbed former Sydney Swans academy member Michael Dickson in the fifth round.

“Hopefully I am the next one on the list,” Siposs said.

There is a bonus to being a punter attempting to prepare for the draft during a pandemic.

Siposs and Auburn’s long snapper Bill Taylor have managed to conduct some workouts during the pandemic while maintaining social distancing etiquette.

“Bill is 15 yards away from me so technically that’s social distancing,” Siposs laughed. 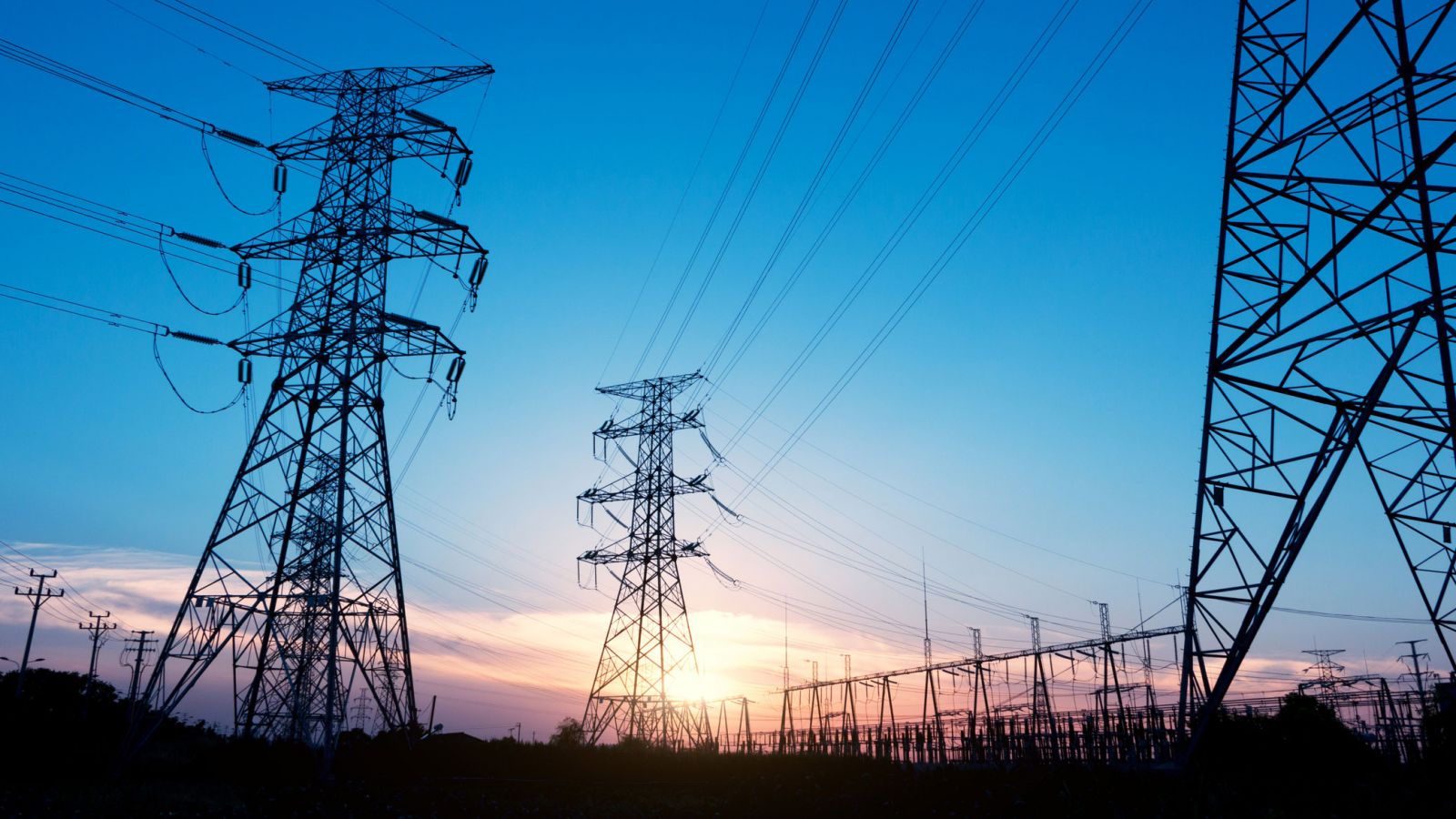 Free advice for reducing power bills and improving energy efficiency is available to Mornington Peninsula residents. It’s thanks to a new partnership between Mornington Peninsula Shire and the Australian Energy Foundation (AEF). There are many different options of solar and battery storage available, and it can be a daunting task deciding things like system size and finding an accredited installer. Through the Energy Advice Service residents can access free advice on […]