National cinema chain Palace has announced it will temporarily close every location from tomorrow in response to the coronavirus pandemic.

Palace operates 20 outlets across the country across NSW, Victoria, Queensland, WA and the ACT.

The closure is effective from Thursday, March 19 and will last indefinitely.

A statement from Palace said: “Palace has reviewed advice from the Australian government regarding non-essential services and public gathering mandates, as well as examined safety concerns for our patrons and staff.

“From this review, we’ve made the difficult decision to temporarily close all Palace Cinema locations from Thursday, March 19 for an indefinite period to protect both our staff and patrons. We intent to re-open as soon as circumstances allow, with the usual rich selection of quality cinema and our much-loved international festivals.

“We sincerely thank you all for your patronage and support during this unprecedented time and our excellent staff for their efforts and dedication under challenging circumstances. Rest assured we will be back offering sublime entertainment and a place to indulge and escape when it is safe to do so.”

Today, the government placed a ban on all non-essential indoor gatherings of 100 people or more.

Earlier this afternoon, the Alliance Francais French Film Festival, which is hosted at Palace locations, announced it would cancel the rest of its sessions after close of business tonight.

The Sydney Film Festival, which runs for a week-and-a-half in June, also cancelled its events this year, the first time in the festival’s history.

Dendy Cinemas has not announced any closures, but updated its website today to state that all of its sessions will be capped at 50 per cent capacity, or 100 patrons in larger auditoriums. It has also moved to releasing its session times daily because of the fast-moving nature of coronavirus updates.

Hoyts and Event Cinemas have been contacted for comment.

The coronavirus pandemic has wreaked havoc on many industries globally, including the entertainment and arts business.

China closed its 70,000 cinemas in late January when the virus was detected in Wuhan. In the first two months of the year, Chinese box office revenue was down almost $US2 billion compared to the same period the previous year.

Cinemas in many European countries have been shuttered while large chains and independent outlets have started to close in the past few days across North America.

Movie studios have also delayed blockbuster releases, pulling them from the schedule, starting with Bond movie No Time To Die, the first one to move two weeks ago. Since then, Fast & Furious 9 , Mulan , The Quiet Place II and Black Widow have been among the high profile delays.

Film and TV productions the world over have also been suspended, including Succession, Morning Wars, Shang-Chi, The Amazing Race and Carnival Row.

This afternoon, the Neighbours set was shut down after a casual employee was found to have been exposed to another person who was infected with COVID-19. 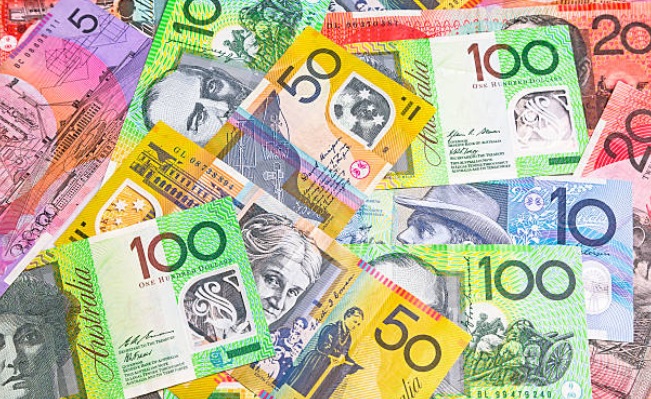 The banking industry has stepped forward with an $8 billion lifeline to small businesses affected by coronavirus and flagged more to come on residential mortgages, as the death toll climbs to seven. Meanwhile, bars, cafes and restaurants are bracing for new restrictions on indoor gatherings after the most dramatic day of the outbreak so far, when the PM yesterday announced Australia would be closing its borders and Tasmania effectively shut […]