How the rich and famous are handling the coronavirus pandemic 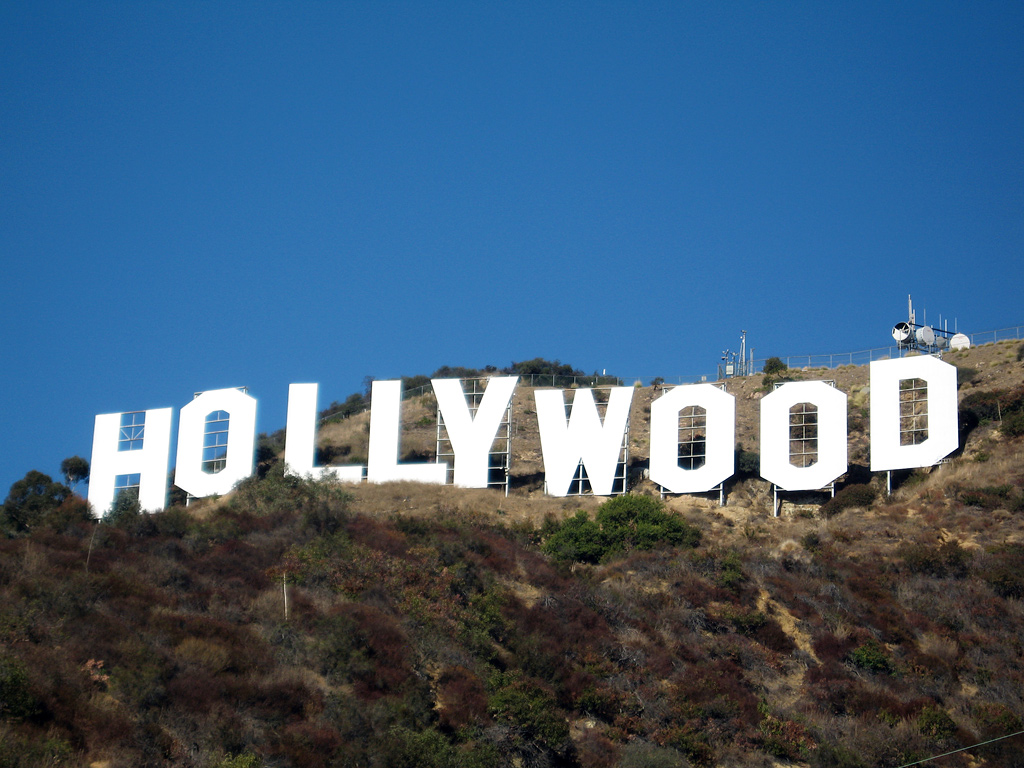 Stars, they’re just like us — especially when it comes to freaking out a little about the coronavirus pandemic.

As the outbreak continues to take an increasingly severe toll on daily life, Tom Hanks, Lil Nas X, Mariah Carey, Lady Gaga, Justin Bieber and other celebrities are taking measures to help themselves — and others — protect against germs.

Making good on his promise to “keep the world posted and updated” on his health after he and wife Rita Wilson tested positive for the virus, Hanks offered some words of comfort Thursday night on social media.

“There are things we can all do to get through this by following the advice of experts and taking care of ourselves and each other, no?” the screen icon wrote, before quoting one of his most famous lines from 1992’s “A League of Their Own.”

“Remember, despite all the current events, there is no crying in baseball.”

Good hygiene practices have seen a major uptick in celebrity endorsements — particularly hand-washing for the CDC-approved 20 seconds. On Friday, pop star Mariah Carey led by example, sharing a video of herself and her kids scrubbing their hands to the tune of her 1995 hit “Fantasy.”

Earlier this week, singer Gloria Gaynor posted a similar clip of herself washing her hands while lip-syncing her 1978 classic, the aptly titled “I Will Survive.” Many artists, including Miley Cyrus and Troye Sivan, have promoted their own music while championing cleanliness.

Meanwhile, others have taken a more political tack, criticizing President Trump for his response — or lack thereof — to the public health crisis. Alyssa Milano, Patton Oswalt, Chelsea Handler and more skeptics have taken to Twitter to voice their concerns.

Most, however, have simply delivered messages of support to anyone who has been directly affected or is feeling scared in general. Some, such as country-rap star Lil Nas X, have even pledged to help people out financially so they can “go get some food then stay inside.”

“Praying for our most vulnerable. And sending you all love today,” Kerry Washington tweeted. “Remember to cultivate your calm. Stress levels impact [health] and immunity. Gather information but also cultivate calm wherever you can. I will try to do the same.”

The Australian government has given the Australian economy a big blast, dedicating around $18 billion to propping it up throughout the onslaught from the coronavirus pandemic. The stimulus plan involves loads of money for small to medium businesses, funds for apprentices and $750 payments to more than six million eligible Australians. This stimulus is being compared to the one during the GFC, and not always kindly. As many people have pointed out, a […]