5 newly released movies are now available to watch from home. Here are the ones that are worth your money.

With the coronavirus pandemic completely shutting down the biggest chains in the country, movie studios have done something it never has before: fast-tracked their titles to On Demand services.

Tuesday five titles that were barely in theatres for a month (in some cases just weeks) are now available to rent or buy at home, including Margot Robbie as Harley Quinn in “Birds of Prey” and Ben Affleck in the drama “The Way Back.”

Here are the 5 movies that came early on Premium Video On Demand on Tuesday and why you should consider spending money on them:

What it’s about: After the events of “Suicide Squad,” Harley Quinn (Margot Robbie) breaks up with the Joker and sets out to cause some trouble on her own. But she ends up forming a team of female butt-kickers to take on another Gotham City villain.

Why it’s worth your money: Don’t let the lack of box office coin sway you, this movie is filled with great fight sequences and a lot of laughs. Robbie as Harley Quinn is a thrill to watch.

What it’s about: Vin Diesel stars as marine Ray Garrison, who is killed-in-action and brought back to life with superpowers by an organisation that wants to use him as the ultimate weapon.

Why it’s worth your money: If you are into the Valiant Comics the character is based on, you’ll want to watch this movie. And, hey, you’re stuck at home. Might aswell give it a shot.

What it’s about: After playing Iron Man for years, Robert Downey Jr. decides to go lighthearted by taking on Dr. Dolittle, who has the gift of being able to talk to animals.

Why it’s worth your money: To be honest, this one is very debatable. I would say if you have kids and you need to keep them distracted for 90 minutes or so, let them watch RDJ go on an adventure with talking animals.

Why it’s worth your money: Ritchie’s strength has always been the gangster genre, and in this one, he delivers a wildly entertaining story. It also features another top-flight performance by Colin Farrell.

Why it’s worth your money: Affleck, who has dealt with alcohol addiction most of his life, uses that to deliver an emotionally-charged performance. 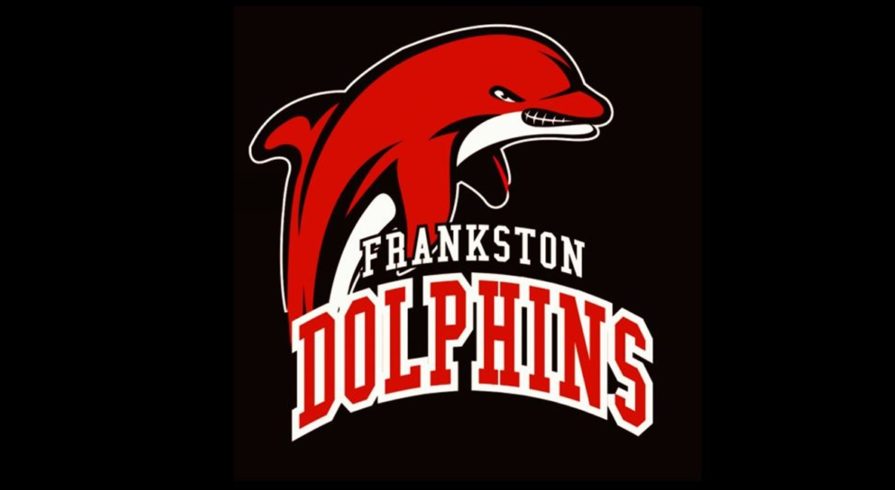 A message from the Frankston Football Club

PRESIDENTS MESSAGE Dear Staff and Volunteers, My thoughts are with you and your loved ones as our world continues to face this growing pandemic.  I do hope you are well - please take care of yourself, friends, work colleagues, footy mates & family. FRANKSTON FOOTBALL CLUB UPDATE During today our Board Executive and CEO had phone meetings to consider the steps we need to take as a club following the […]