As Friends flatmates Chandler and Joey, actors Matthew Perry and Matt LeBlanc enjoyed a bromance that charmed the world. But when the cameras stopped rolling their lives were anything but perfect, as fame brought a host of problems.

With HBO Max shelling out millions to reunite the sitcom’s six stars for a one-off special, here’s a look at how some of them have struggled away from Central Perk.

In contrast to the happy-go-lucky nature of his character Joey Tribbiani, Matt LeBlanc hasn’t found life easy after Friends.

Since the sitcom ended in 2004 he has divorced, endured a bitter falling-out with his father, watched his baby daughter battle terrifying seizures and grown increasingly despondent at being typecast.

Explaining how he felt when the show ended, LeBlanc, now 52, said: “I had quit smoking and the last episode I started smoking again. It was very sad.

“It was this closing of a chapter in all of our lives that was amazing. There’s only five other people on the planet who know what that was like to have been a part of.”

The following chapter in LeBlanc’s life proved even more challenging. In 2004, Marina – his daughter with British actress and model Melissa McKnight, 54 – was born.

Within eight months the baby began having seizures and she was diagnosed with a form of dysplasia, a neurological condition.

Thankfully, Marina would later recover – but LeBlanc’s marriage was doomed. In 2006, he admitted to a “careless and irresponsible” encounter with Canadian lap dancer Stephanie Stephens.

On Friends, his character Chandler Bing was the witty, sarcastic one. But off-screen Matthew Perry’s life has been no laughing matter – despite fame and an estimated $137 million fortune.

Since the final episode of Friends aired in 2004, Perry has failed to truly make it in Hollywood, seen his TV series cancelled, never found lasting love and spent years in and out of rehab battling addictions to drugs and alcohol.

Recently photographed looking bloated and dishevelled, Perry’s troubles are apparently not over. Discussing his demons, the actor, now 50, revealed: “I was on Friends from age 24 to 34. I was in the white-hot flame of fame. The six of us were everywhere, all the time.

“From an outsider’s perspective it would seem like I had it all. It was actually a very lonely time for me because I was suffering from alcoholism. It was going on before Friends but it’s a progressive disease.”

Perry’s troubles worsened when he got hooked on the painkillers he had been prescribed following a jet ski accident in 1997.

During the ten years Friends was aired he was in rehab twice – in 1997 and 2001 – and has said he can’t remember filming three years of the show as he was so wasted.

He said: “I was never high at work. I was painfully hungover. Eventually things got so bad I couldn’t hide it. Everybody knew.”

Marta Kauffman, 63, who created the sitcom with David Crane, said of Perry’s troubles: “We were certainly aware of some of it and we had some conversations about it. We were protective and, hopefully, supportive.”

His pal and ex-girlfriend Kayti Edwards claims Perry tried heroin and crack cocaine and once was so high he superglued his hands to his legs.

Edwards, the step-granddaughter of screen royalty Julie Andrews, first met Perry 13 years ago, when he auditioned for her grandfather, Breakfast At Tiffany’s director Blake Edwards.

This article originally appeared in The Sun and was reproduced with permission. 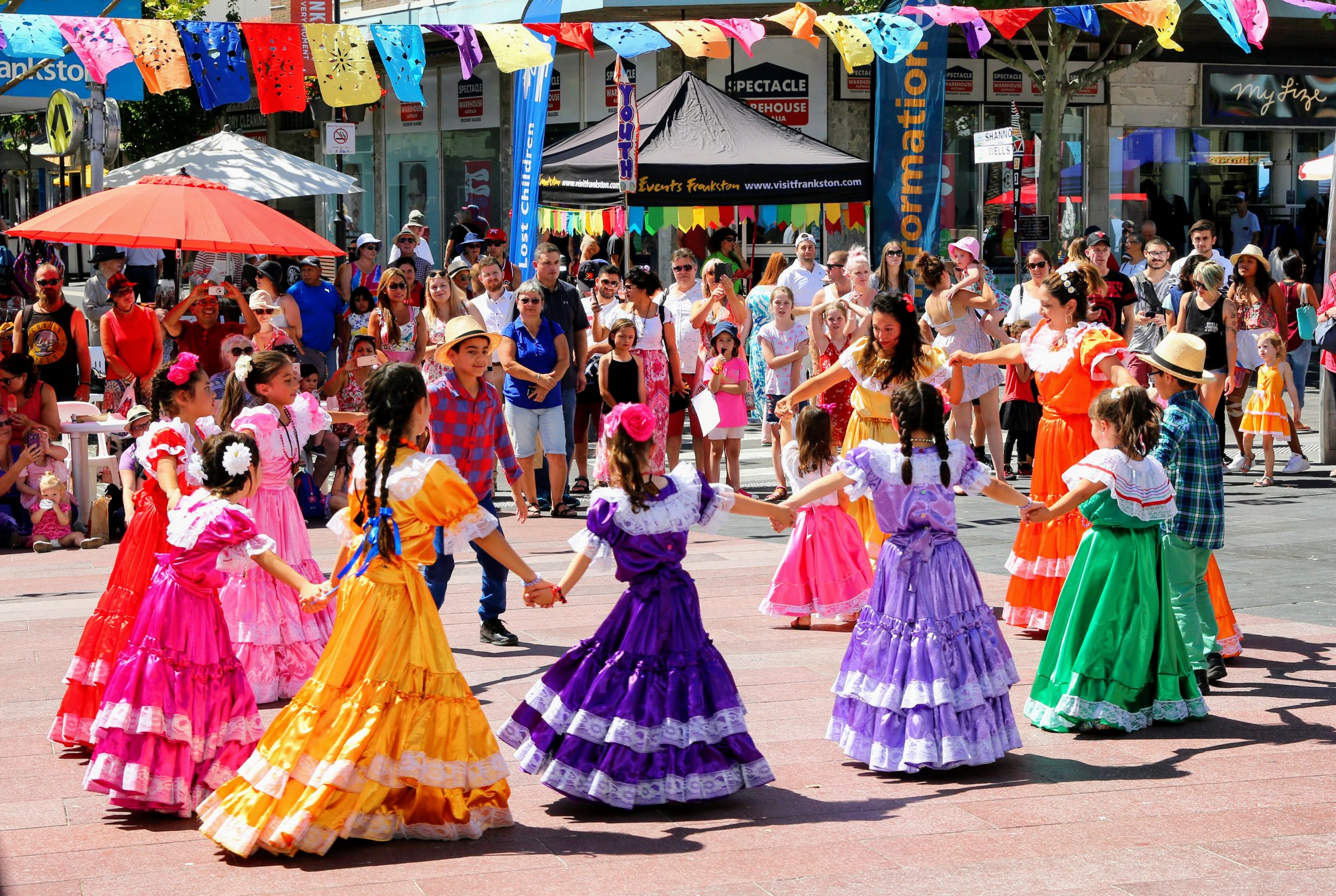