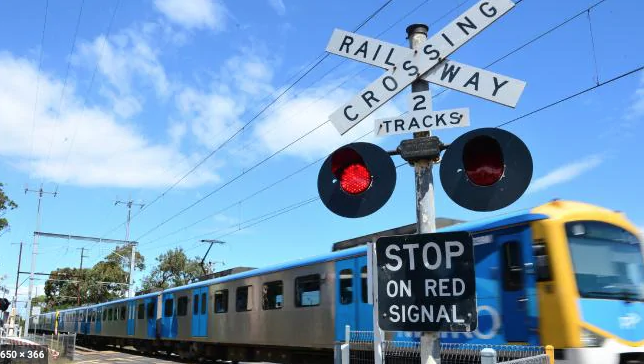 According to the Mayor, poor access to public transport underpins existing high levels of unemployment (5.7 per cent), youth disengagement (10.4 per cent) and low rates of people holding a Bachelor or higher degree (14.5 per cent) across Frankston City.

“Improved public transport connectivity is a key policy position for Frankston City Council and complements the work of the Southern Metropolitan Partnership over the past 12 months.”

“Frankston City sees over 991,000 visitors and over 2.73 million commuters traveling through Frankston Station every year.”

“Delivering fast and reliable metropolitan rail and expanded bus services across the region to Frankston’s city centre, industrial precincts and growing Health and Education Precinct will relieve commuter based congestion, making it easier for people to travel to work, training, recreation and visitor experiences.”

“I’d like to thank the Committee for Greater Frankston for joining Council’s rail electrification campaign by lobbying with us to ensure vital public transport infrastructure in Frankston City is at the forefront of the Victorian and Federal Governments.”

“Council looks forward to working alongside stakeholders in developing priority initiatives that will improve public transport access and options to Frankston City.”

This announcement comes as Council calls upon the Federal Government to release the rail electrification business case, completed in late-2019 by the Victorian Government, and for confirmation on budgeted funding for major infrastructure commitments within Frankston City.

The Mayor added, “Council has this week written to the Minister for Cities, Urban Infrastructure and Population seeking information on the status of the proposed rail electrification, commuter car parking and Ballarto Road Carrum Downs commitments made during the 2018-2019 election campaign.”