Rafael Nadal and Nick Kyrgios left everything out on the court in their gruelling four-set match on Monday night and both also paid their respect to NBA legend Kobe Bryant.

Kobe Bryant died on Sunday when a helicopter crashed into a hillside in Calabasas, California.

The helicopter crash killed nine people including his daughter, known as Gigi, with a fellow player and parent on her travel basketball team.

And both Nadal and Kyrgios paid their respect to the Lakers great after the Spaniard ended the Aussie’s gallant Australian Open campaign with an enthralling four-set, fourth-round victory at Melbourne Park.

In a touching tribute to Kobe Bryant, Kyrgios entered into Rod Laver Arena in a LA Lakers No.8 singlet, seemingly in tears, and proudly warmed up in it.

Following the match, Nadal put on a Lakers hat and paid his respect to the NBA legend.

“Super sad, he is one of the greatest sportsman in history,” Nadal said.

“He deserves a round of applause.

“He has been a true inspiration for the world of sport and for a lot of kids. This is one of those days you want to forget, but of course Kobe Bryant will be in our hearts and minds for the rest of our lives.”

The world No.1’s reward is a quarter-final meeting on Wednesday with fifth seed Dominic Thiem in what will be a sequel to the past two French Open finals won by the Spaniard

“It was a very tough match. Since like in the beginning I was a little bit under control (but) against Nick you are never under control,” Nadal said after denying Kyrgios by the exact same scoreline as he did last year at Wimbledon.

The NBA tragic started sluggishly, dropping serve in the fourth game as Nadal parcelled up the opening set in 36 minutes.

Saturday night’s four-hour, 26-minute epic against Karen Khachanov, the longest match of Kyrgios’s career, looked to have taken a toll.

He had to stave off three more break points in the opening game of the second set, before suddenly exploding to life.

The fist-pumping underdog leapt into the air in jubilation after breaking Nadal with an inch-perfect lob and surging to a 4-1 lead.

The advantage was enough for Kyrgios to level the match at one set apiece.

Fighting desperately to become the first Australian to conquer the top seed at Melbourne Park since Mark Philippoussis brought down Pete Sampras in 1996, Kyrgios threw his body at everything as the pair went toe to toe.

But there wasn’t a hint of bad blood, Nadal even giving Kyrgios the thumbs up at one point when the gallant home hope lay prone on Rod Laver Arena after an exhausting 24-shot rally.

Kyrgios saved his best serve for a linesperson, furiously questioning the umpire why the official was laughing after getting a call wrong that Kyrgios successfully challenged. 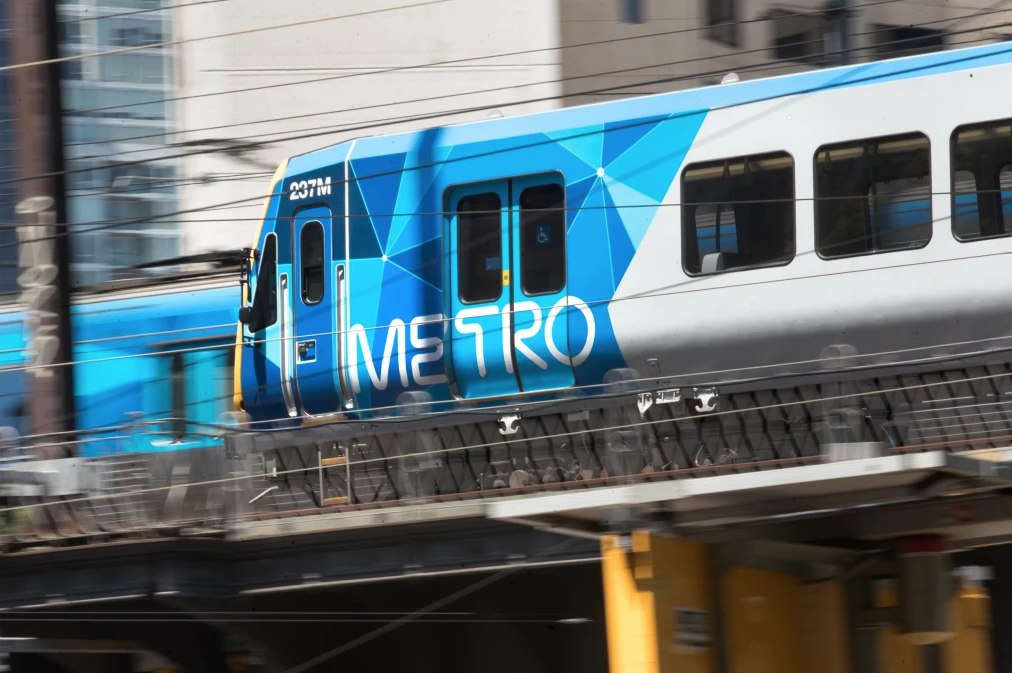 Thirteen Metro Trains drivers have been stood down after refusing to use a new section of track at South Yarra, claiming they lack proper training. Drivers on Frankston, Cranbourne and Pakenham line trains who refused to use new tracks between South Yarra and Hawksburn on Monday were stood down by Metro pending an investigation. The Rail Tram and Bus Union has argued Metro's 10-minute instructional video for drivers on how […]