Prime Minister Scott Morrison has announced a $2 billion bushfire recovery fund to help those affected by the deadly Australian bushfires.

“The Commonwealth is committing an additional $2b over the next two calendar years, starting right now, to support all of the efforts of a recovery right across the country.

“This is not just in the areas experiencing fires now,” he said in a press conference after a Cabinet meeting in Canberra.

“The $2b commitment is in addition, an additional cost, and initial commitment and if further funds are required, further funds will be provided,” he added.Mr Morrison said the figure was not capped, and the government could make more money available should it be needed.

“What we are focusing on here is the human cost and the rebuilding cost for people’s lives. We’re not focused on the financial cost, we’re focused on the human costs, and ensuring we can do everything we can, as quickly as we can, to support that recovery effort. I have been in so many of these communities over many months now and it is not just the disastrous impact of the fire on the physical buildings and the physical communities and people’s physical wellbeing, but the mental impact, the mental health impact of what has occurred is going to take a big toll and we are prioritising the provisional mental health support.”

The prime minister also said he expected state governments to announce additional funding to support recovery efforts.Twenty Service Australia centres will also pop up in disaster areas, so people are made aware of what financial support is available to them.Debt recovery has been suspended for two months for people affected by the bushfires.

“We are suspending debt recovery and mutual obligation requirements for those in a bushfire affected areas for an additional two months and that will be reviewed again in the future as we continue to assess the impact of this fire season, and similar arrangements have been put in place by the Australian taxation office,” Mr Morrison announced.He said the Cabinet meeting was “of great resolve” and the federal government is ready to support Australians affected “whatever it takes, whatever it costs”. 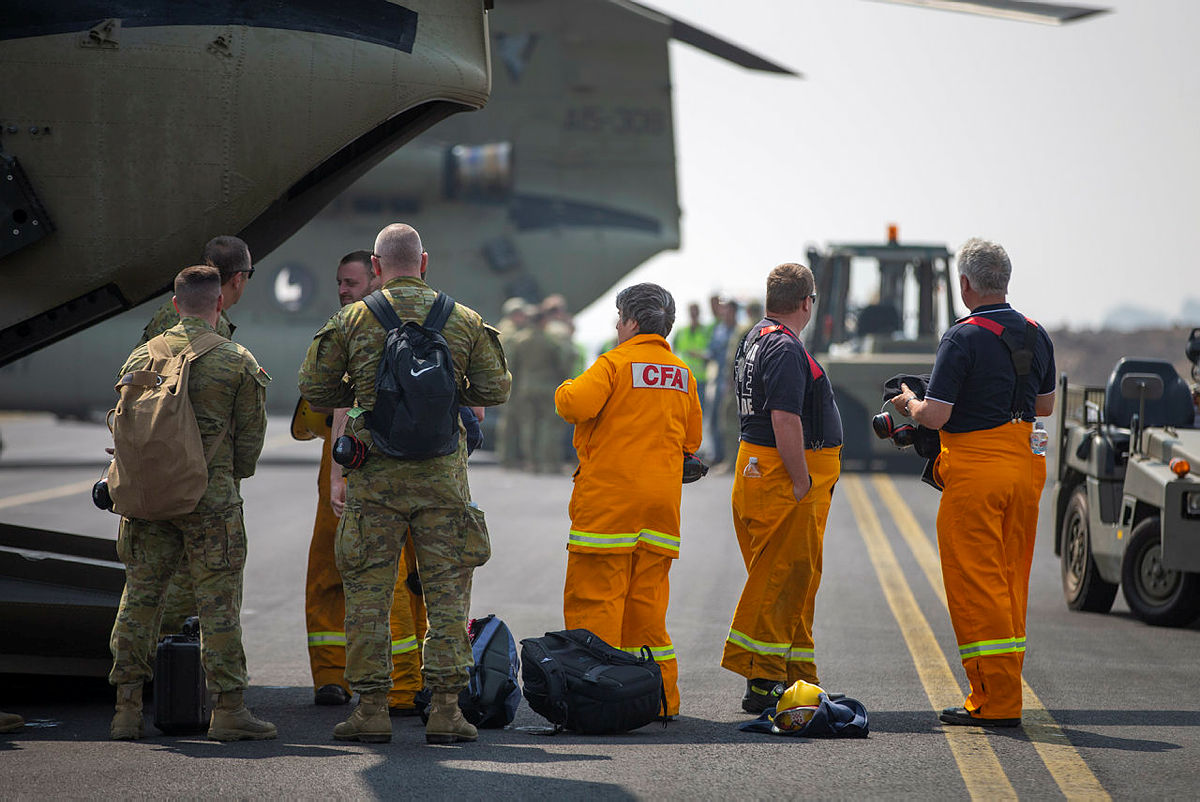 An historic compulsory Call-Out of Australian Defence Force Reserve Brigades was announced on Saturday by the Minister for Defence Linda Reynolds and the Prime Minister. It will add up to 3000 reservists to support fire-affected communities. The priorities for the deployment are to: assist in ensuring the safety of peoplesupport the evacuation of affected people from isolated communitiesprovide assistance to isolated communities and support state-managed evacuation centres. Specialist reservists with […]