Country star and marijuana aficionado Willie Nelson has revealed that he has stopped smoking the drug after 65 years.

Nelson told San Antonio TV station KSAT that he has stopped smoking joints for good at the age of 86.

“I have abused my lungs quite a bit in the past, so breathing is a little more difficult these days and I have to be careful,” he said. “I started smoking cedar bark, went from that to cigarettes to whatever,” he said. “And that almost killed me.”

“I don’t smoke anymore — take better care of myself,” he said.

He did however say that he vapes and uses edibles.

Nelson has long touted the benefits of smoking cannabis, even calling his memoir Roll Me Up and Smoke Me When I Die in 2012.

“I wouldn’t be alive. It saved my life, really. I wouldn’t have lived 85 years if I’d have kept drinking and smoking like I was when I was 30, 40 years old. I think that weed kept me from wanting to kill people,” he told Rolling Stone magazine. “It probably kept a lot of people from wanting to kill me, too — out there drunk, running around.”

He co-chairs the advisory board of the National Organisation for the Reform of Marijuana Laws.

Willie’s Reserve, “a premium cannabis lifestyle brand,” was launched in 2016. 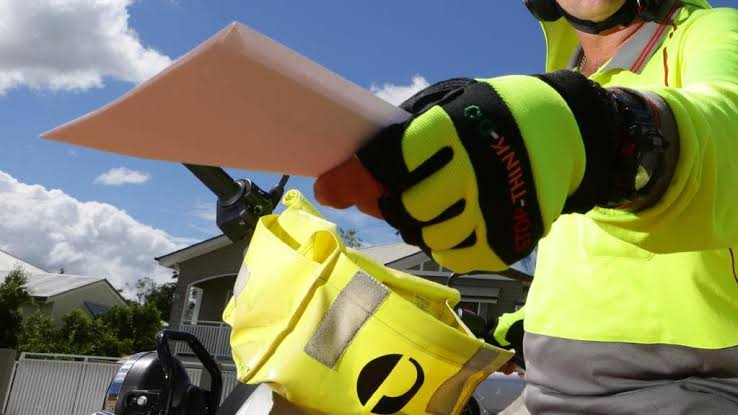 A Spike in mail thefts has been reported to police in Kingston and Bayside areas. One offender has been charged in relation to the theft of mail. A police spokesperson said “identity theft in Australia costs us around $2 billion a year. It is then a key enabler of serious and organised crime which costs Australians around $15 billion annually.” “On a personal level, if someone assumes your identity to […]