Christmas crackers may appear to be a small bit of fun before we tuck into Christmas dinner but we would all be lying if we said we weren’t gutted when we lose out.

There’s no better feeling than crossing your arms to take hold of two crackers with the fierce competitors either side of you and winning them both before putting two Christmas hats proudly on your head like the Christmas royalty you are.

We all have our own tricks of the trade but defence technology experts QinetiQ took time out to find the perfect technique to win the Christmas cracker pull every time.

A lot of the success comes down to your set-up, and you should ensure you hold your end of the cracker lower than the other person’s, so it is tilting downwards towards you.

To prevent the cracker tearing, you should also use a firm, two-handed grip, as reported by the Telegraph .

When it comes time for the action to begin, apply a slow, steady pull rather than a hard yank, which would compromise your section of the cracker.

You should also avoid twisting the cracker, which would add similar stress.

Then all that’s left to do is to place the paper hat on your head to crown yourself the champion of Christmas, gleefully read the awful joke aloud to your family and show off your new impressive collection of miniature tools.

You should remain humble and dignified in victory, however, as a UK expert on social behaviour and etiquette has revealed what we all do wrong when it comes to cracker pulling.

She added that it’s frowned on to lean over other guests when participating in a cracker pull, and all diners should ensure neither the cracker or its contents go in the food. 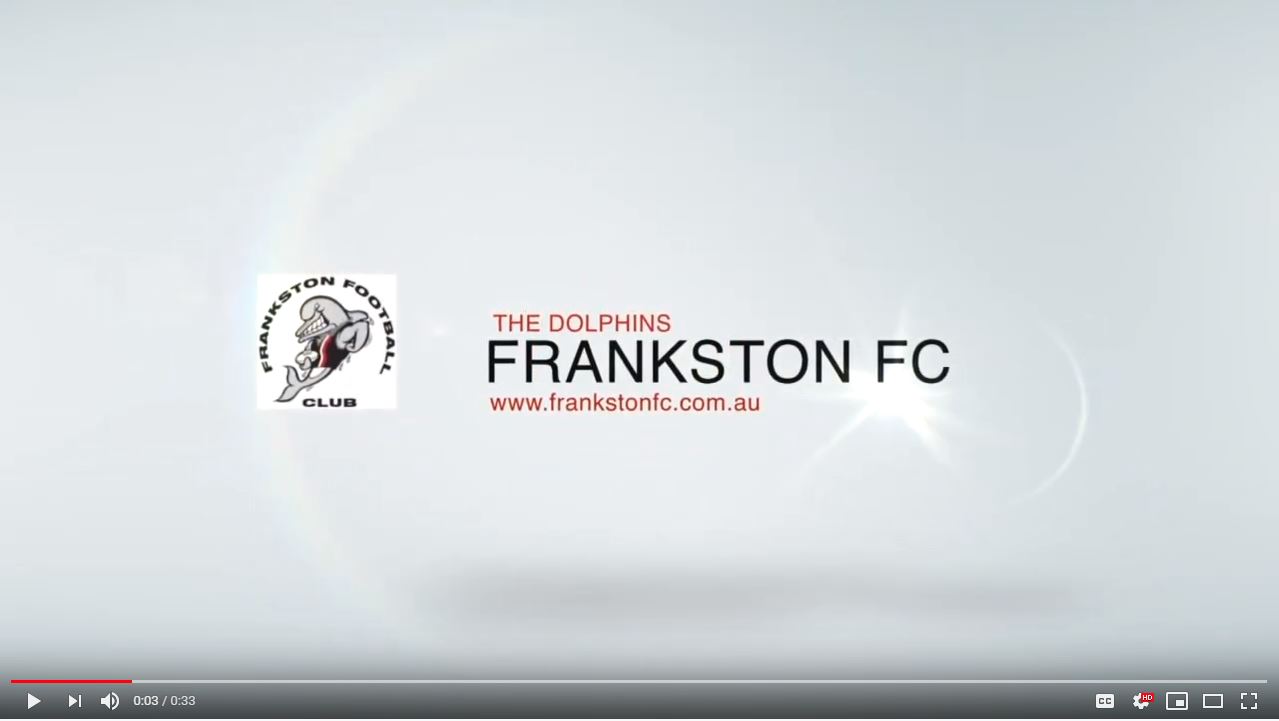