Awaking to the news of young gun Bailey Smith re-signing, the Western Bulldogs AFL playing group headed to Point Nepean National Park on the Mornington Peninsula to tackle a triathlon on the third day of their pre-Christmas training camp.

With the playing group basing themselves at Cape Schanck, the group has already completed high-intensity sessions including beach circuits, running golf, boxing and weights circuits across the opening two days of camp.

To add to the training mix, the players tackled a kayak paddle on Port Phillip Bay, followed by bike and run legs on the closed roads of Point Nepean National Park near Portsea. 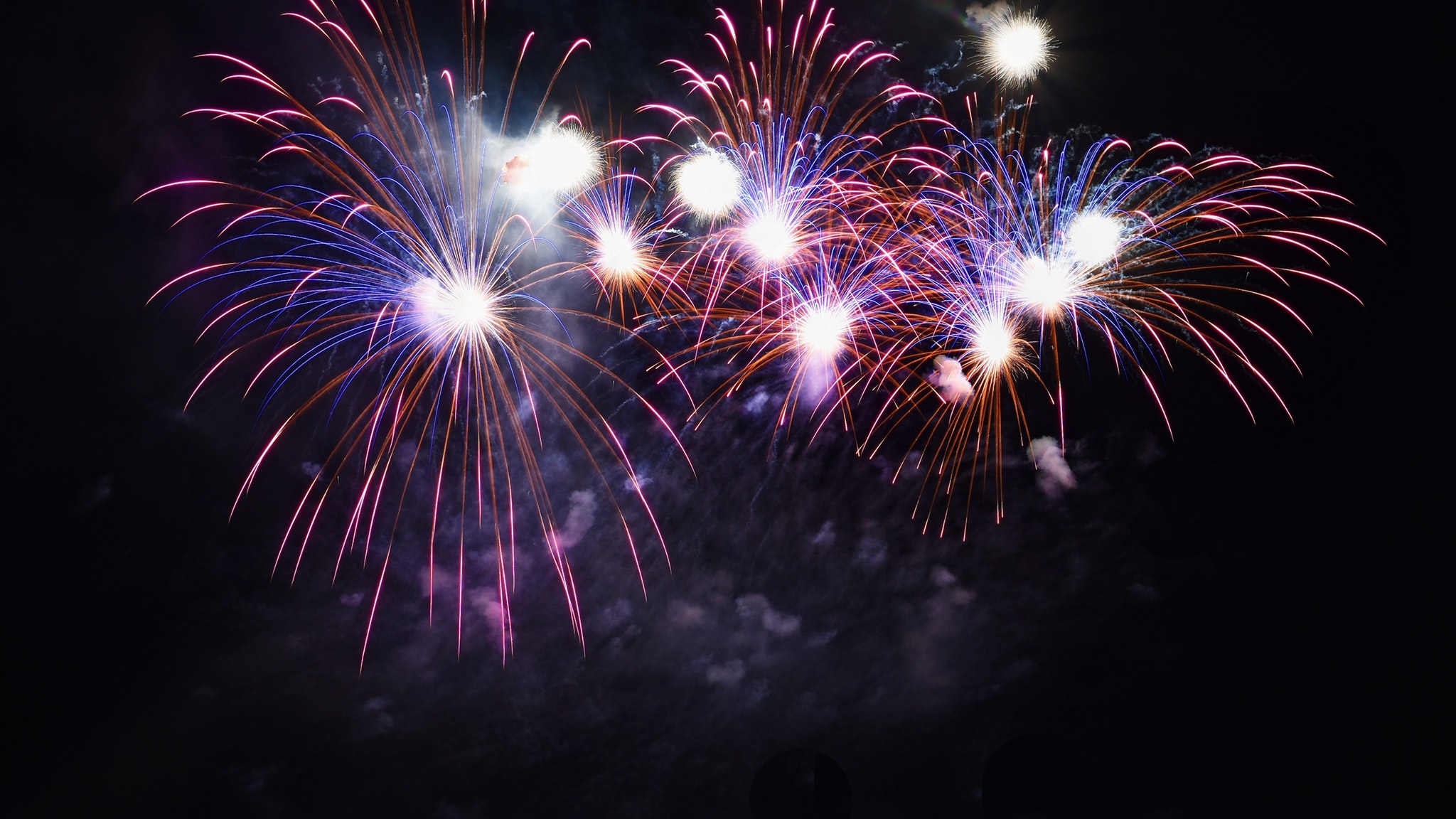 New Year’s Eve: A safe new year for all

Mornington Peninsula Shire will again take a ‘No Entertainment - No Nonsense’ approach to New Year’s Eve on the southern Peninsula working in collaboration with Victoria Police to reduce negative impacts of celebrations. The approach has assisted in providing a safe destination for residents and holiday makers since its introduction more than 16 years ago. The tactic provides increased security, lighting, additional transport and services throughout the Nepean Ward towns […]