One of the most magical parts of a Disney film is often the soundtrack and a number of the songs from these soundtracks have gone on to win Academy Awards.

Over the years a number of incredible artists have given their vocal abilities to iconic characters, with Mandy Moore taking on the role of Rapunzel in Tangled and Donny Osmond providing the singing voice for Mulan’s General Li Shang.

But which musical number from a Disney movie has proved the most popular with Spotify listeners?

Frozen’s Let it go, by Idina Menzel has taken the top spot for Disney on the streaming platform, with over 300 million plays since its release in 2013.

This is according to a new Pay Per Play report by Broadband Deals.

The research revealed that artists get paid $0.65 for every stream on Spotify, meaning Menzel’s hit has generated around $2.1million so far.

With the release of the highly anticipated Frozen 2 last week, Menzel looks set to cash in even more, with her vocals featuring on three new catchy tracks – Some Things Never Change, Into the Unknown and Show Yourself.

Following Let it go, the second most-streamed Disney song on Spotify was Moana’s How Far I’ll Go by Auli’i Cravalho.

This track has generated the artist just under $1.53M so far with more than 230 million plays on Spotify to date.

The Moana soundtrack has another hit at number three on the list, with Dwayne Johnson’s You’re Welcome garnering 204 million streams and just under $1.3M.

Here’s a look at Spotify’s top 10 most streamed Disney songs: 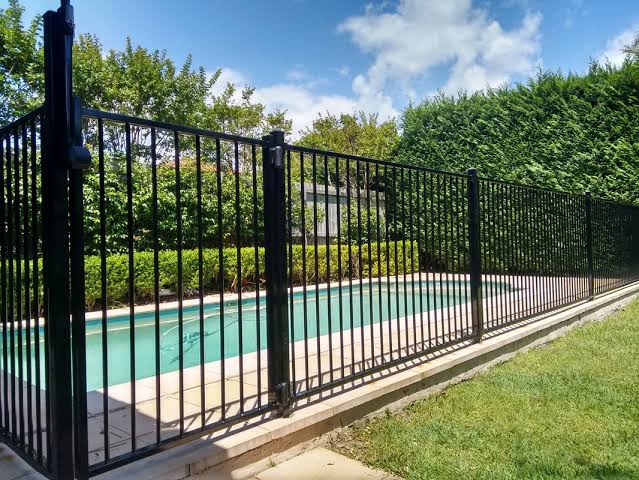 From 1 December private pools and spas in Bayside must be registered with Council and comply with new Victorian safety barrier regulations. Pool and spa owners have until 1 June 2020 to register. As the legislation has just recently been approved, we are working to establish a formal register. We will write to contact pool and spa owners to provide information on the registration process in Bayside, requesting them to […]