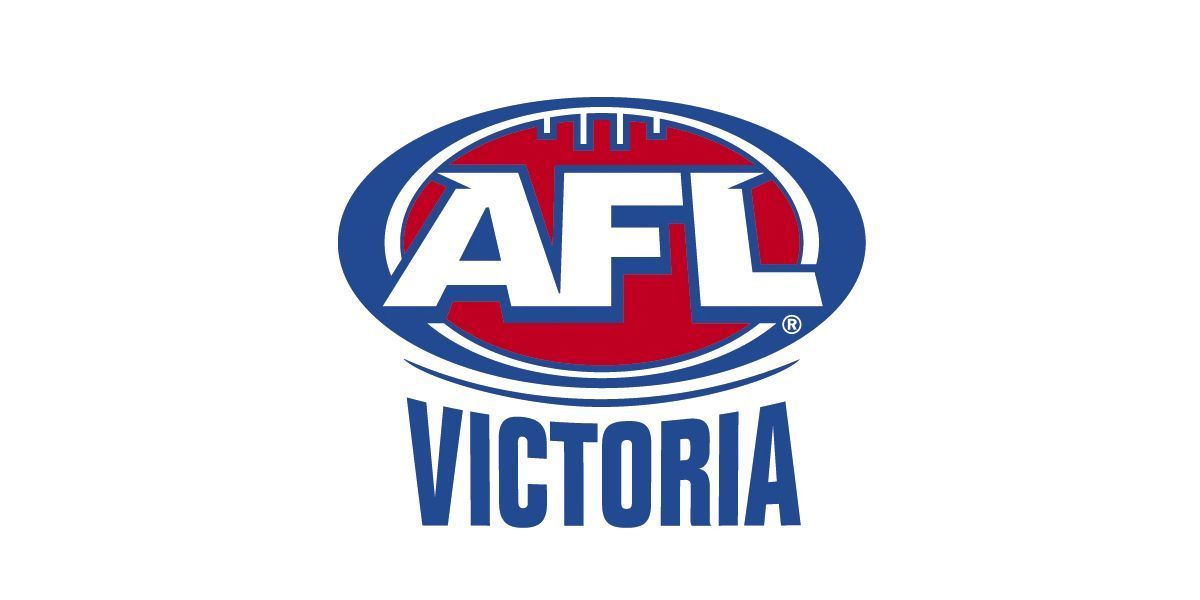 Breaking News: AFL Victoria has decided to cease several Development Managers positions across the state in a shock move.

This includes two positions from the Mornington Peninsula and surrounds.

These positions were conduits between clubs, schools, interleague programs, Auskick and HQ. This comes as $18m in savings were recently released by the AFL and State Government to country footy.

Hopefully more news surrounding the move will be released by Docklands shortly.

Cinema Pop Up is popping up in FRANKSTON! Featuring movies under the stars, a bar and entertainment, entry into Cinema Pop Up is FREE for kids 17 and under and only $5 for adults when you book online. The Toyota Lounge is the VIP seating area that includes a reserved area, a bean bed and a small popcorn for just $20. Gates open at 7pm for a picnic, bar and […]