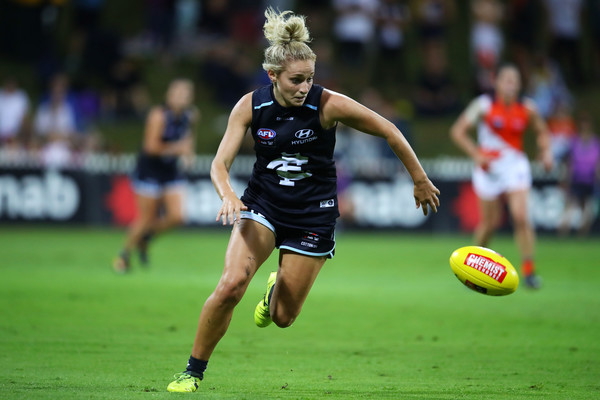 Inspiring local women and young girls have been in the spotlight this week at a special event celebrating the 16 Days of Activism campaign.

The event, aimed at raising awareness of gender equality, highlighted the importance of female participation and leadership in sports and recreation, with stories told by local superstars Sarah Hosking of Carlton Football Club and Meaghan Densley of Frankston Yacht Club.

According to Frankston City Mayor Colin Hampton, over the past two years alone, $12.9 million is being invested towards developing and upgrading sports facilities and amenities within the community.

“Council is committed to improving gender equality for all, which we are achieving through implementing our Leisure Strategy and Health and Wellbeing Plan,”

“While we fortunately have high numbers of females participating in sports in Frankston City, women remain under-represented in sports both on and off the field,”

“By celebrating the remarkable women and girls within our community, we also hope to start a conversation about the attitudes, beliefs and environments that are required to further advance gender equality within our municipality.”

Sarah Hosking of Carlton Football Club is considered to be one of the most promising midfielders in the competition, having been recruited from Seaford Tigerettes in 2016.

Sarah said: “every person deserves to have the same rights and opportunities as their counterparts, once you get those opportunities take it at full pace and know that you’re doing something special, as women we have the ability to lead the way in society.”

Meaghan Densley is Frankston Yacht Club’s first and youngest female Commodore, beginning her sailing career when she was eight years old. Since then Meaghan has held multiple leadership positions, run state-wide training programs and was awarded Yachting Victoria Instructor of the Year.

The 16 Days of Activism, which Council proudly supports, is a global campaign dedicated to raising awareness about gendered violence and to educate the community about the role that gender inequality plays in causing violence against women.

“Violence against women is complex, with many contributing factors. Our message is simple, it needs to stop,” said the Mayor. 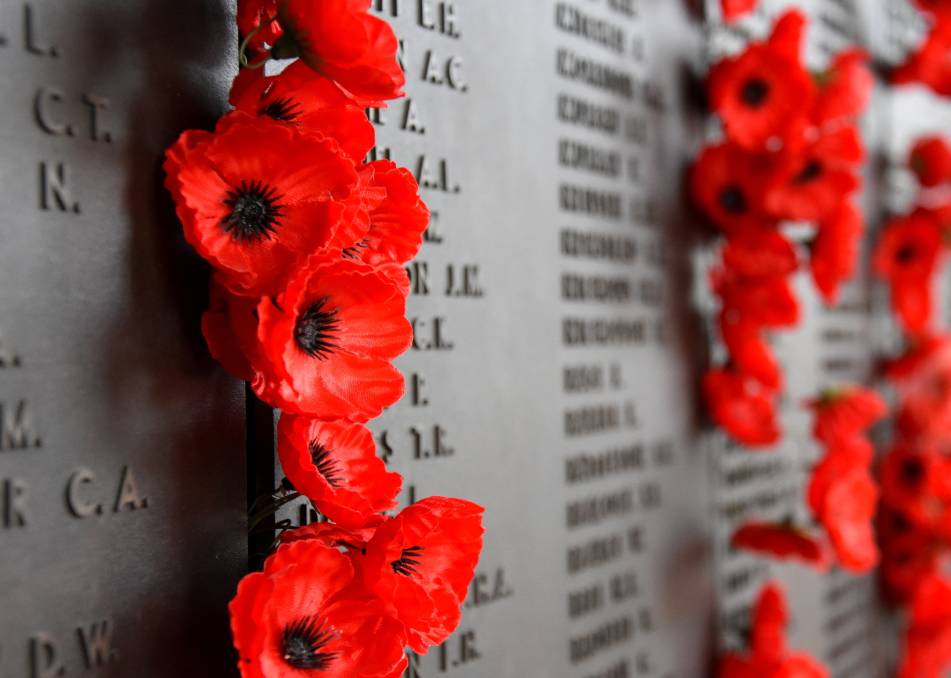 Remembrance Day 2019 | Time to reflect on our loss

POPPIES will proliferate on November 11, a symbol of Remembrance Day. The blood-red flowers grew wild on the Western Front in the soil and mud churned by fighting in World War I. Poppies have since become symbols of the useless slaughter of the Great War. Paper poppies were originally sold in London, in 1921, as a way of raising money to support the families of fallen soldiers. The tradition has […]