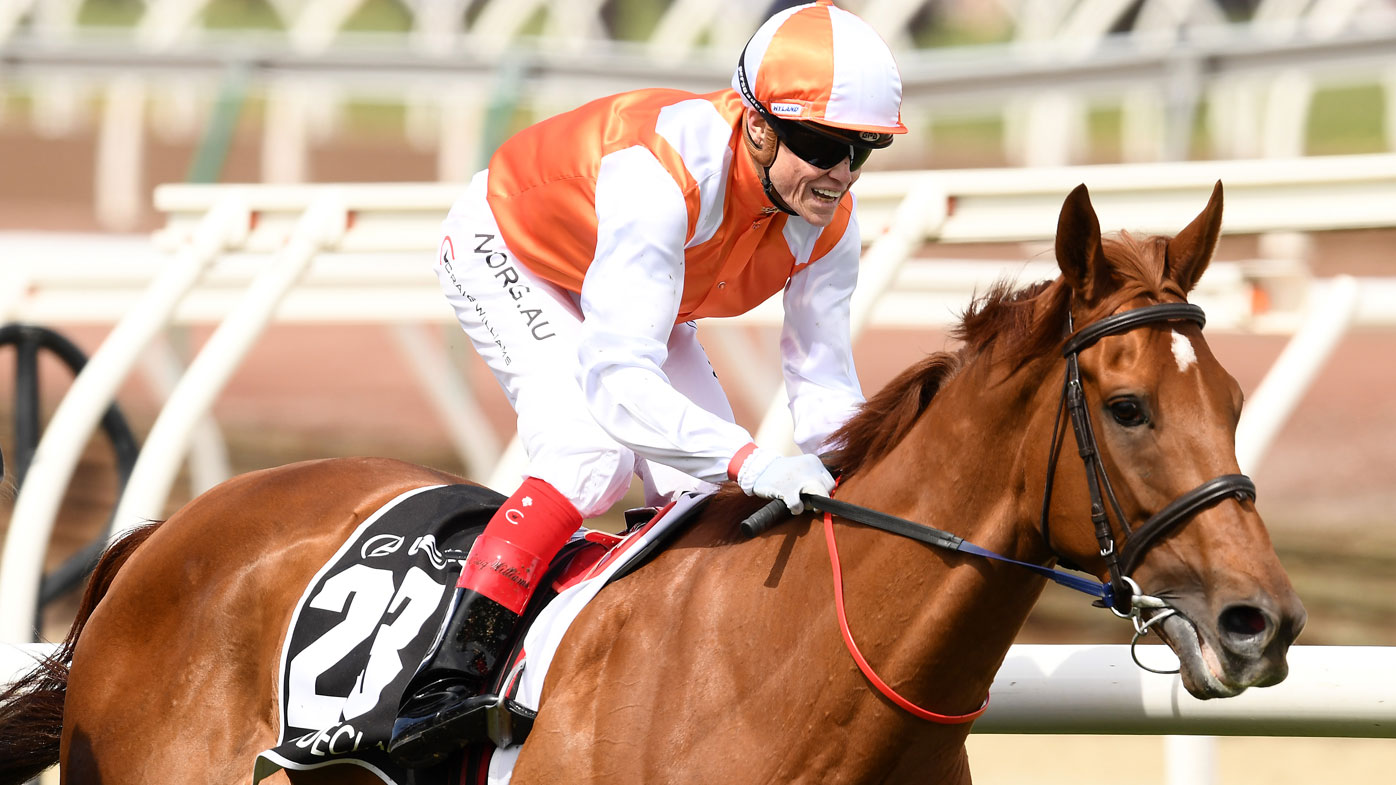 There were claims of a robbery at the Melbourne Cup after Vow and Declare saluted in a thrilling finish.

But interference from Master of Reality, which prevented late-charging Il Paradiso from challenging Vow and Declare for the lead, drew an official protest from race stewards which was upheld.

Il Paradiso was promoted from fourth to second, swapping places with Master Of Reality. Prince of Arran finished third.

Master of Reality looked set to give jockey Frankie Dettori his first win but in a desperate finish involving four horses, Vow And Declare took an inside run and put his head down when it counted to win in a photo finish.

Il Paradiso attempted to move between the two leaders but saw his opening disappear as Master of Reality cut across his path.

The annual Peninsula Toy Run revs into gear on Saturday 7 December! Marvel as up to 500 motorcycles gather at the Frankston pier before they depart for Rosebud to brighten Christmas for less fortunate families in Frankston and the Mornington Peninsula. Prizes for the best dressed rider and the best decorated motorcycle, scooter or trike (Christmas themes). Please bring NEW unwrapped toys, canned or packaged foods to donate. Assemble at […]