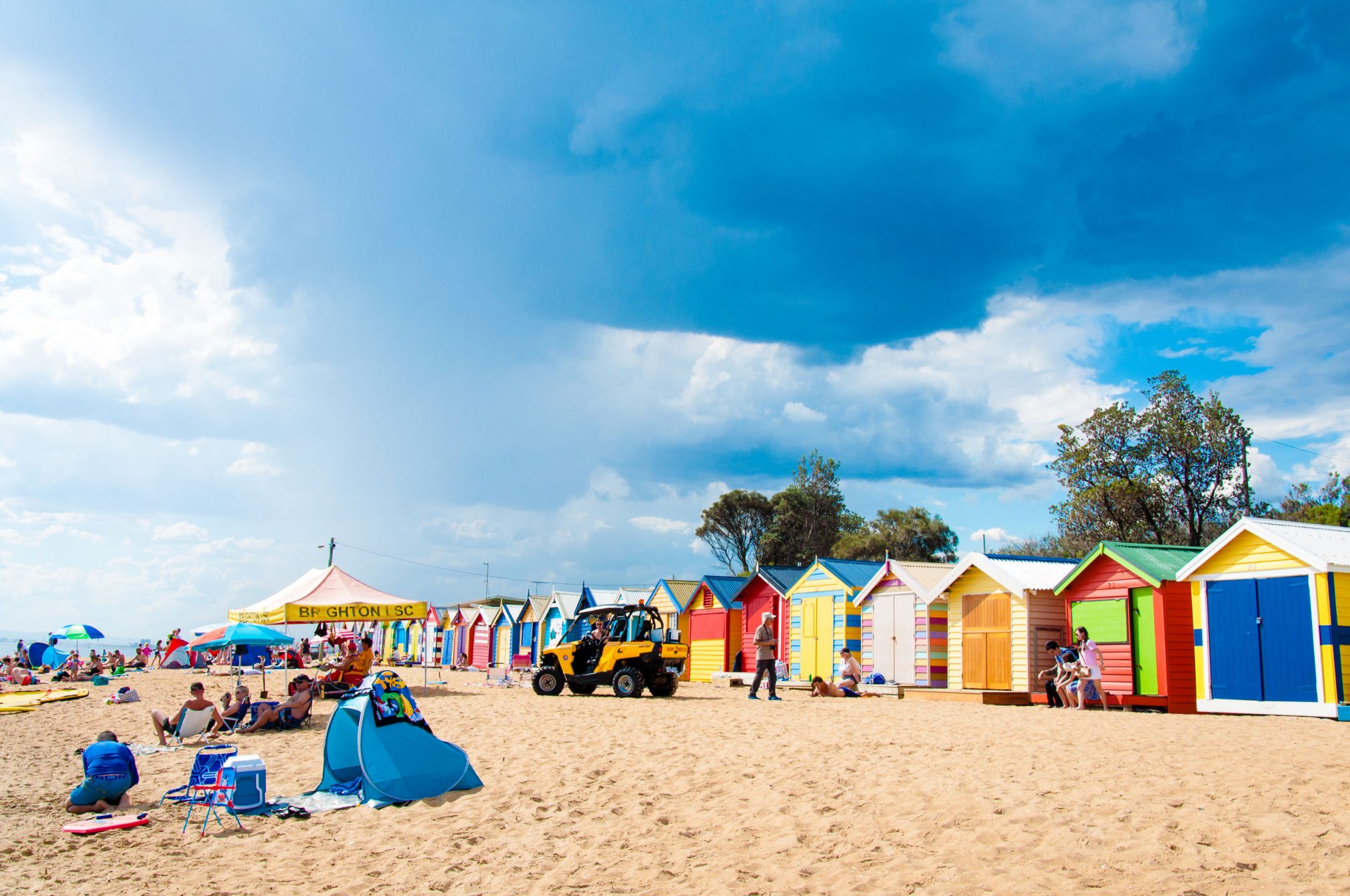 Police in the North West and Southern Metropolitan regions will kick off Operation Summersafe this Sunday with an arsenal of tools at their disposal to help ensure community safety over the summer period.

Officers will be working hard across the summer period to proactively detect any offending and are committed to holding offenders to account in order to maintain public order.

Commander Libby Murphy said police would have a highly visible presence right across Port Phillip Bay and other beach areas within the Southern Metropolitan Region.

“There will be a focus on using real time intelligence and technology through the Drone Unit to detect and deter offending, giving us the ability to flexibly deploy resources to where they’re most needed,” Cmdr Murphy said.

“Last year with the onset of some early warmer weather, police unfortunately had to respond to a small number of incidents involving anti-social behaviour by large groups of youths, prior to the commencement of Operation Summersafe, as well as assaults and robberies.

“If you choose to have weapons or be unruly, confrontational or cause people to be alarmed, police will swiftly identify you, intervene and take action.

“We know these groups often travel between popular beach locations so we’ll be closely monitoring the public transport network to ensure that everyone can go about their day and night safely.

“As always police encourage people to come out and enjoy themselves,” Acting Cmdr Fitzgerald said, “but let us be very clear – police will not tolerate a small number of people choosing to do the wrong thing and spoiling the summer period for the rest of the community.

“Victoria Police will be working hard to keep you safe but it must not be forgotten that everyone has a responsibility to ensure a safe and enjoyable summer for all.”

“Police and Protective Services Officers will also be actively patrolling public transport hubs, local roads and enforcing local bylaws regarding the consumption and possession of alcohol.”

The operation will see officers focussing on deterring crime and public order issues at the beaches, shopping and entertainment precincts and nearby public transport hubs.

Police will also work with local councils, Surf Live Saving Victoria, local traders and other community groups to provide a safe environment for the community to enjoy.

Operation Summersafe will run until March 2020.

Expressions of interest are open for Mornington Basketball's Big V supporting roles! Mornington Breakers are currently seeking EOI for a Big V Head Senior Men’s Coach along with Assistant Coaches and Team Managers for their Senior Women, Senior Men, Youth League Men and Youth Leauge Women teams. If you are looking to be apart of Mornington Basketball’s ever-growing senior program, now is the time to join! This is a great […]