Calls for segregated jet ski areas or complete area bans along parts of the Mornington Peninsula are gaining momentum, with one surf lifesaving club fearing that it’s only a matter of time before someone is killed. Jet skis have increasingly become a staple along the summer hotspot, with waters becoming particularly busy over the Christmas and New Year periods.

The Rosebud jetty has the capacity to launch up to 16 jet skis for every boat during summer.

In a push by local residents to ban jet skis from Rye to Point Nepean, a petition with more than 5000 signatures was submitted earlier this year. Photos have surfaced showing jet ski users refuelling on beaches using portable jerry cans close to the ocean’s edge. 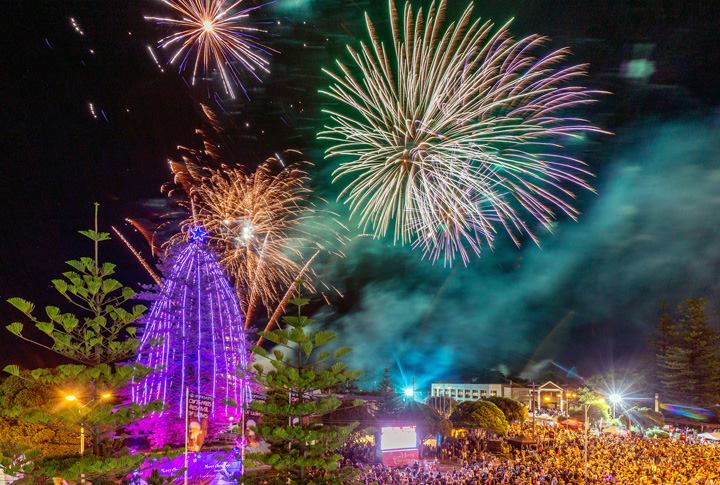 Frankston’s Christmas Festival of Lights is celebrating 22 years of bringing Christmas to our city. This much-anticipated annual Christmas event holds a special place in the hearts of residents and visitors, offering a magical night of fun, entertainment and festivity for all. Enjoy FREE activities including a live theatre experience of The Grinch Christmas Show, Main Stage performances with Kylie Auldist headlining, Minions Meet and Greet, Christmas Kids activities at […]