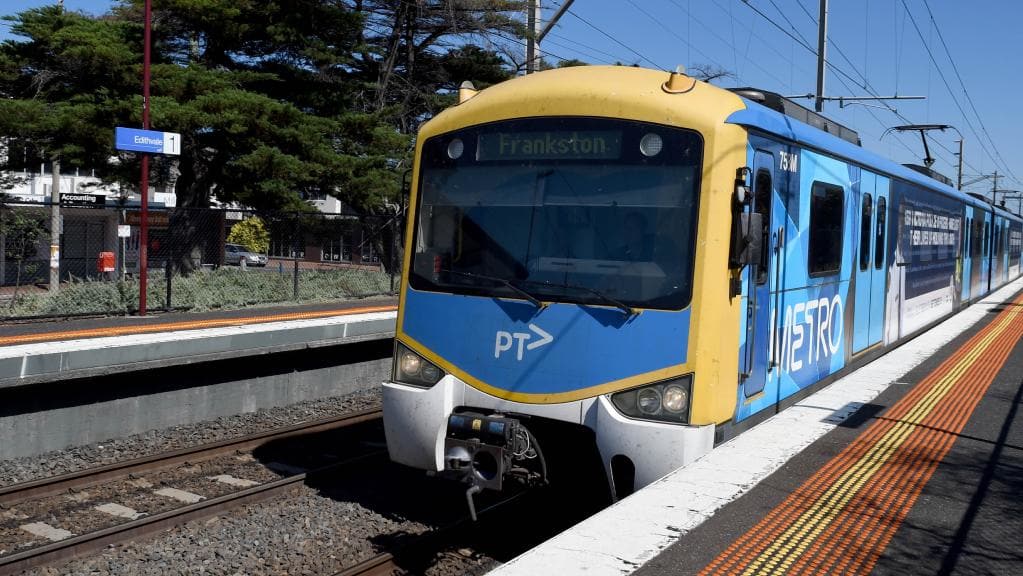 Millions of commuters in Melbourne’s southeast will face unprecedented train disruptions in January.

Several lines will be shut for weeks as major works on the Metro Tunnel project take place.

Sections of the Cranbourne, Pakenham, Frankston and Sandringham lines will be replaced with buses between January 2 and 30.

Premier Daniel Andrews announced the disruptions on Thursday, as the excavation of the Metro Tunnel entrance at South Yarra begins.

“It’s work that’s creating jobs, setting us up for the future and making sure our city and state will continue to move forward,” he told reporters, noting the alternative was a crumbling system.

Peninsula cricket round 6 this weekend sees Pines and Long Island do battle. Catch all the action with Neil Williams and the team from 2pm Saturday on 98.7 or 98.3 and keep an eye on updates via the RPPV portal and our social pages.