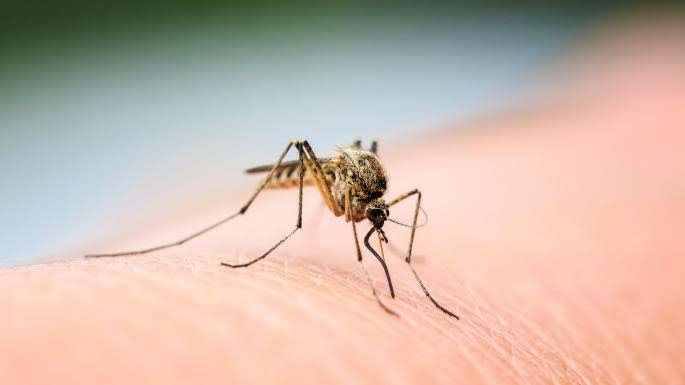 Due to community concerns, Mornington Peninsula Shire Council, a partner in the Beating Buruli in Victoria research project, sought alternative methods to those proposed as part of the study aimed at reducing mosquito numbers and evaluating the effect on the spread of the Buruli Ulcer.

Amongst the alternative approaches was a ‘source reduction’ method, which would involve a comprehensive community-based program aimed at reducing the breeding of mosquitoes in stagnant water on private and public land.

It would involve a door-to-door program, where mosquito experts would help home and business owners identify mosquito breeding sites on their property and then take steps to reduce mosquito numbers.

“We want to see the spread of the Buruli Ulcer on the Mornington Peninsula come to an end, but we want to ensure the risk to other insects and wildlife is minimal as we investigate the mode of transmission.

“We’re committed to working with our community to ensure their views are taken into consideration, as such the mosquito control study has been postponed this year,” said Cr Gill.

Mosquito surveillance will continue as planned between November 2019 and April 2020.

The surveillance program will include the installation of 180 mosquito traps on the Peninsula in the original study area, as well as other bayside locations where the Buruli Ulcer has been reported. This includes 45 traps installed on private land, placed with the consent of the landowner.

“There has been a strong response from members of the community wanting to host these traps to support the scientific study,” added Cr Gill.

The traps will be installed from mid-November and will be emptied every fortnight over a 25-week period.

Lead researcher for the project, Professor Tim Stinear from the Peter Doherty Institute for Infection and Immunity, said the traps were specific to mosquitoes and will not catch other insects, such as bees.

“This mosquito trap is used all over the world to study mosquitoes. Even if another insect flew right up to it, it could fly off again when it chooses to,” explained Professor Stinear.

“The traps may even assist with reducing mosquito numbers.”

The mosquitoes will be analysed in a laboratory to determine if they are carrying the bacteria responsible for the Buruli Ulcer.

Council’s representative for the Health and Wellbeing Committee and Seawinds Ward Councillor Antonella Celi said, “We’re committed to ongoing research into the Buruli Ulcer and continual assistance in controlling this disease in the community.”

Residents and visitors are encouraged to protect themselves from possible sources of transmission by:

As part of the ongoing Beating Buruli in Victoria project, a mosquito control study is planned for parts of the Mornington Peninsula. The study will involve mosquito surveillance, mosquito trapping and mosquito control activities.

The study is being informed with advice from public health physicians, medical entomologists, council staff and research partners.

The Beating Buruli in Victoria project aims to disrupt the transmission of Buruli ulcer and lead to evidence-based policies and guidelines to help stop its spread.

The project is being conducted through a collaborative partnership between the Doherty Institute, Barwon Health, Austin Health, CSIRO, Agribio, the University of Melbourne, Mornington Peninsula Shire, and Victoria’s Department of Health and Human Services.

McHappy Day returns to all McDonald’s restaurants across Mornington Peninsula Shire! Now in its 28th year, the day continues to raise crucial funds for Ronald McDonald House Charities (RMHC). As the largest fundraiser for RMHC Australia nationally, McHappy Day raises much-needed funds for the charity, which helps keep families together while their seriously ill child undergoes treatment. With more ways to support than ever before, Aussies can donate by: • […]