Reach for the skies 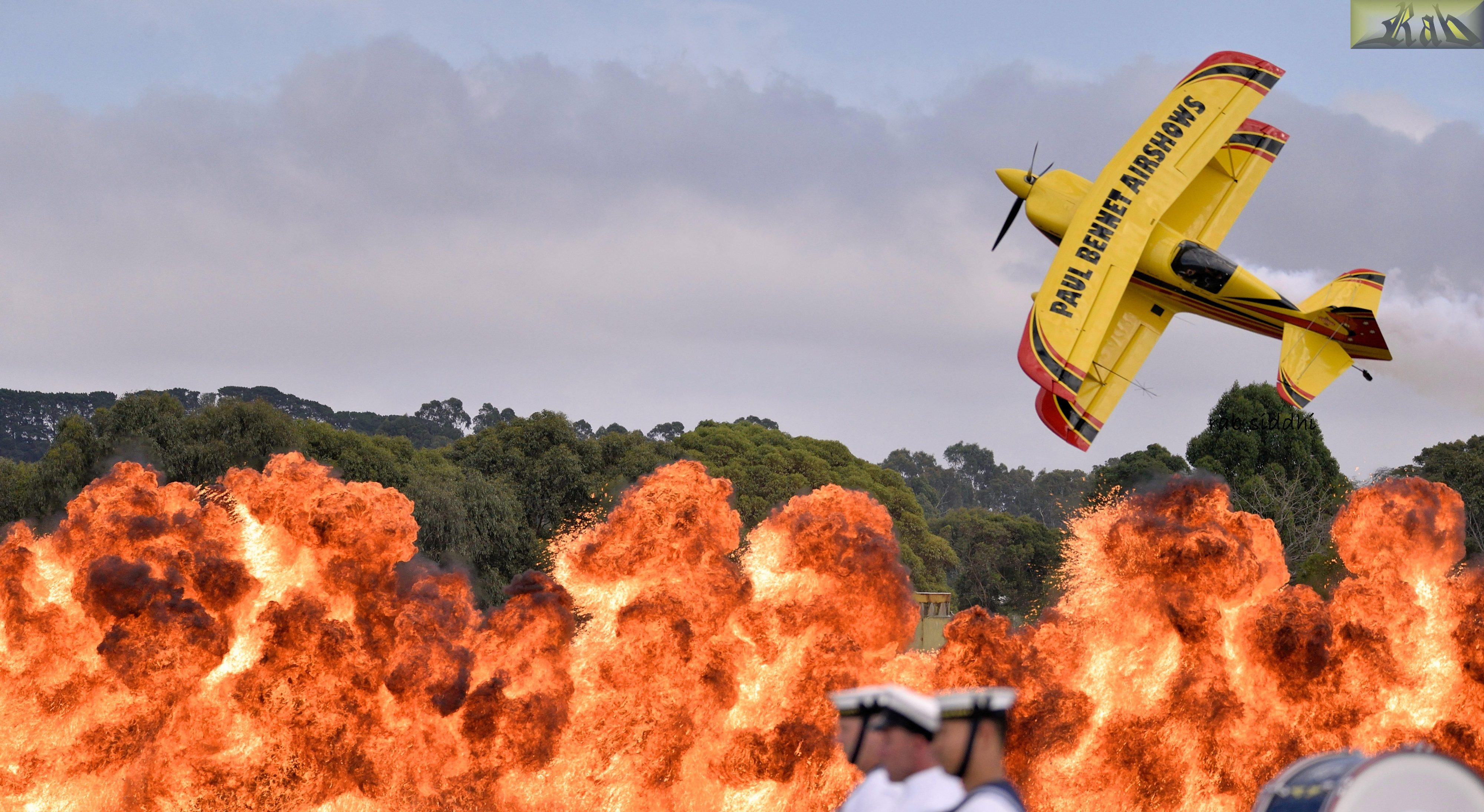 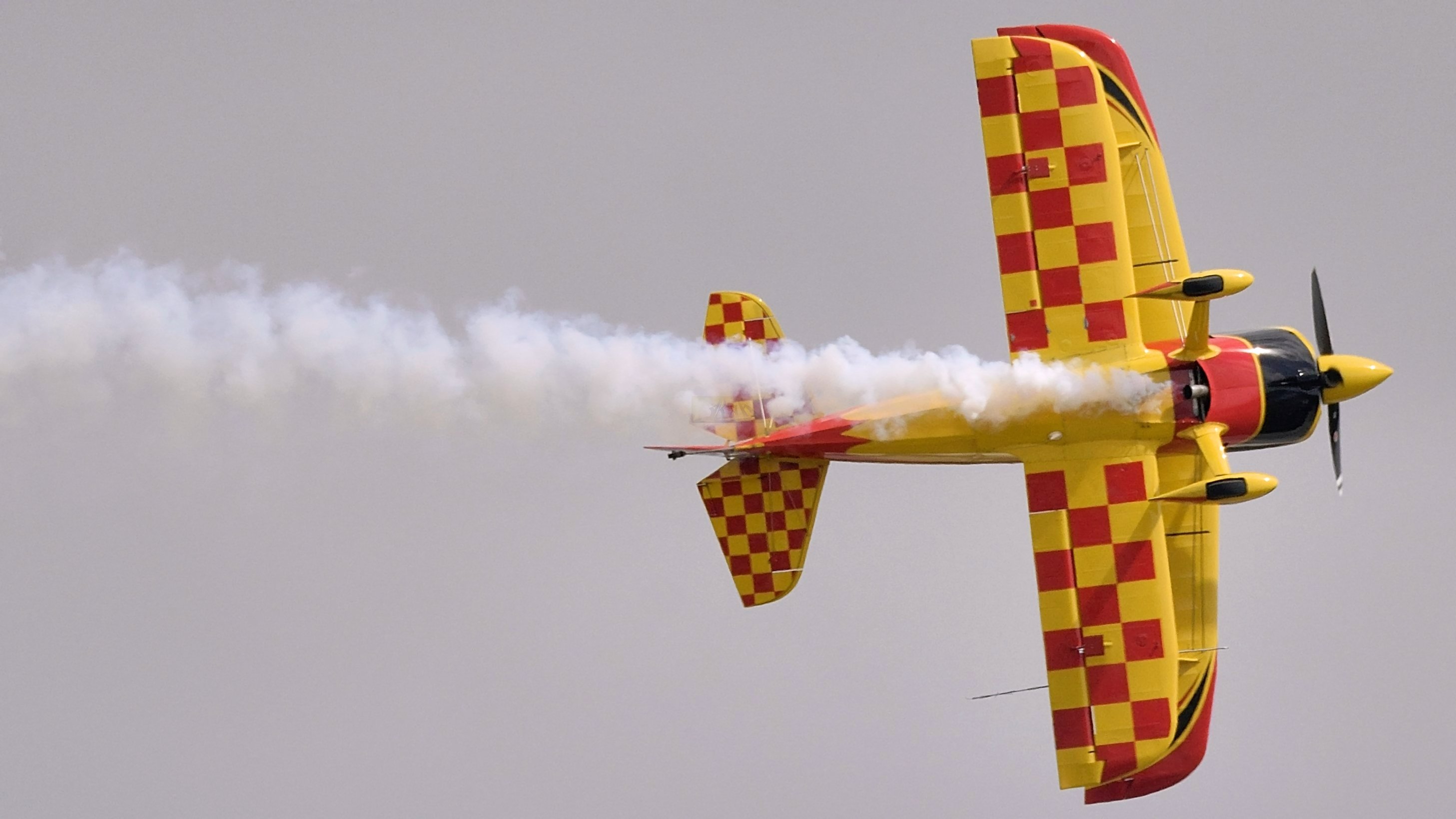 Aviation fans poured into the Peninsula at the weekend to relive the thrill and romance of some of the most famous aircraft ever built.

And for the thousands that made the trip down – the Tyabb Air show 2018 did not disappoint.

From its spectacular opening – to magnificent fly-past close – the airfield thundered to the roar of some mightiest war birds ever to get into the sky.

RPP FM was there to capture the day for radio, on line and TV.

Celebrating a theme of War and Peace- the volunteers who run Tyabb Airfield and the Air show did themselves proud.

The Air Show continues a Tyabb tradition and furthers the considerable community work that the Tyabb Aero Club has done for the peninsula since its inception in the early 1960’s .

Most recently has been the $400,000 helipad , mostly underwritten by the Club to provide emergency aircraft the chance to stage from the southern peninsula- increasing flying time over emergency situations.

Tyabb boasts one of the best private antique air craft collections in the state if not Australia – combine that with ‘fly-ins’ that came down to support the Air Show- no one left disappointed.

Even die- hard RPP FM host Bob Phillips [aka Red Leader] was stoked ‘ this is pretty amazing’ he enthused as a P-51 Mustang, the Cadillac of the Skies’ thundered through a barrel roll over head.

For those with a more sedate appreciation of aviation – like Brodie ‘Biggles’ Goozee, RPP FM studio host for the day, there were static displays, and some of the stars of the First World War, like the Sopwiths and later Tiger Moths.

For the younger set , including RPP FM Sales Manager Paula Dunn, and for those for those who like to ‘kick the tyres and light the fires’ there was action a plenty.

Also strapping in for the day were RPP FM pilots, Graeme ‘Bandit Cornish, Peter ‘Hammer’ Susovich and Brendon ‘Butch’ Telfer, who only had eyes for the Mk8 Spitfire.

The only disappointment- Judy Banks Phillips and Honi McNaughton , who couldn’t get onto the wing of Bob’s Tigermoth for the fly-past – because he said the conditions were a little blustery. 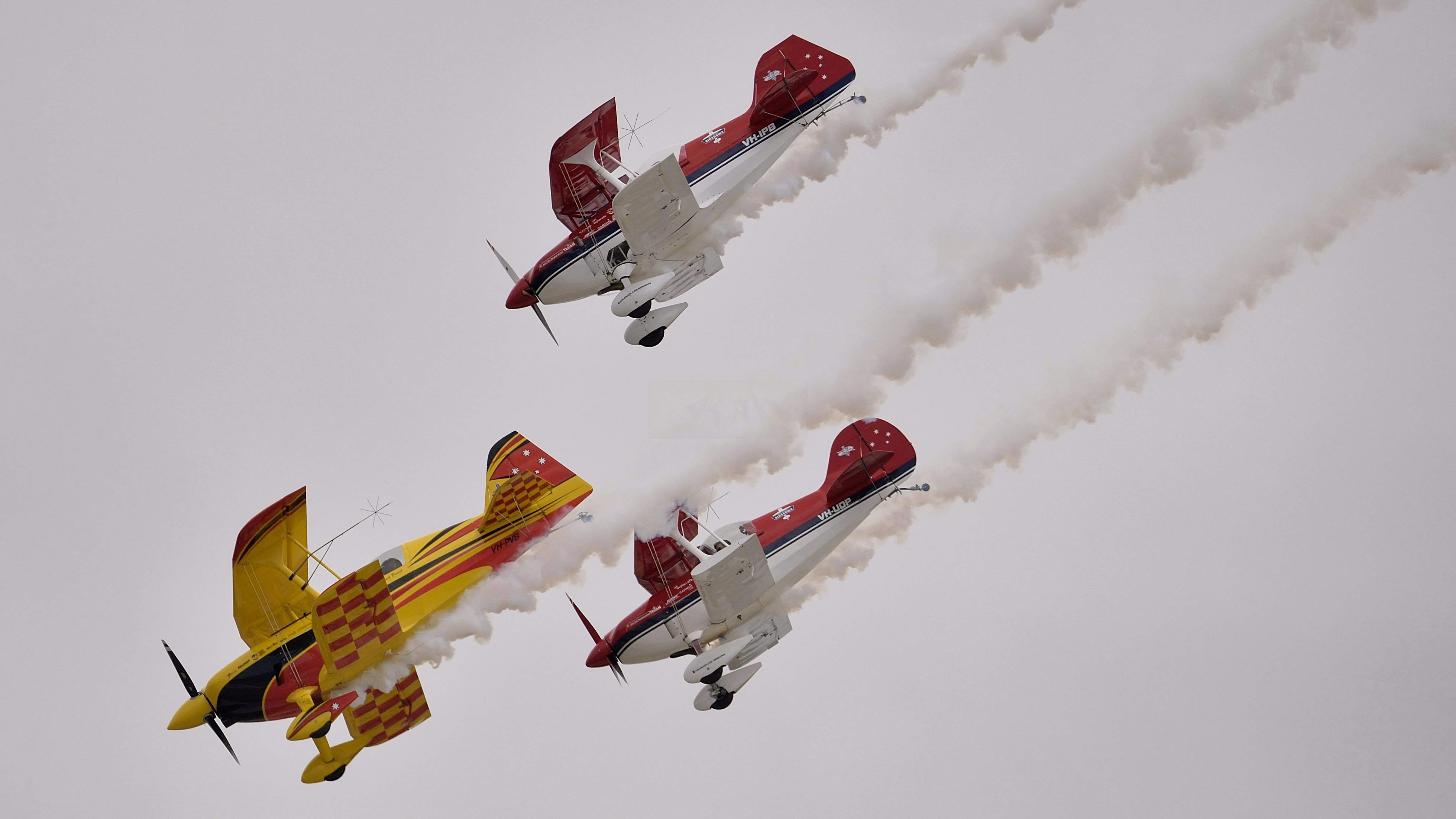 Thanks to the Tyabb Aero Club for a great day and if you are interested in helping out or getting into the air – be quick and speak to the Club about getting your flying career started. 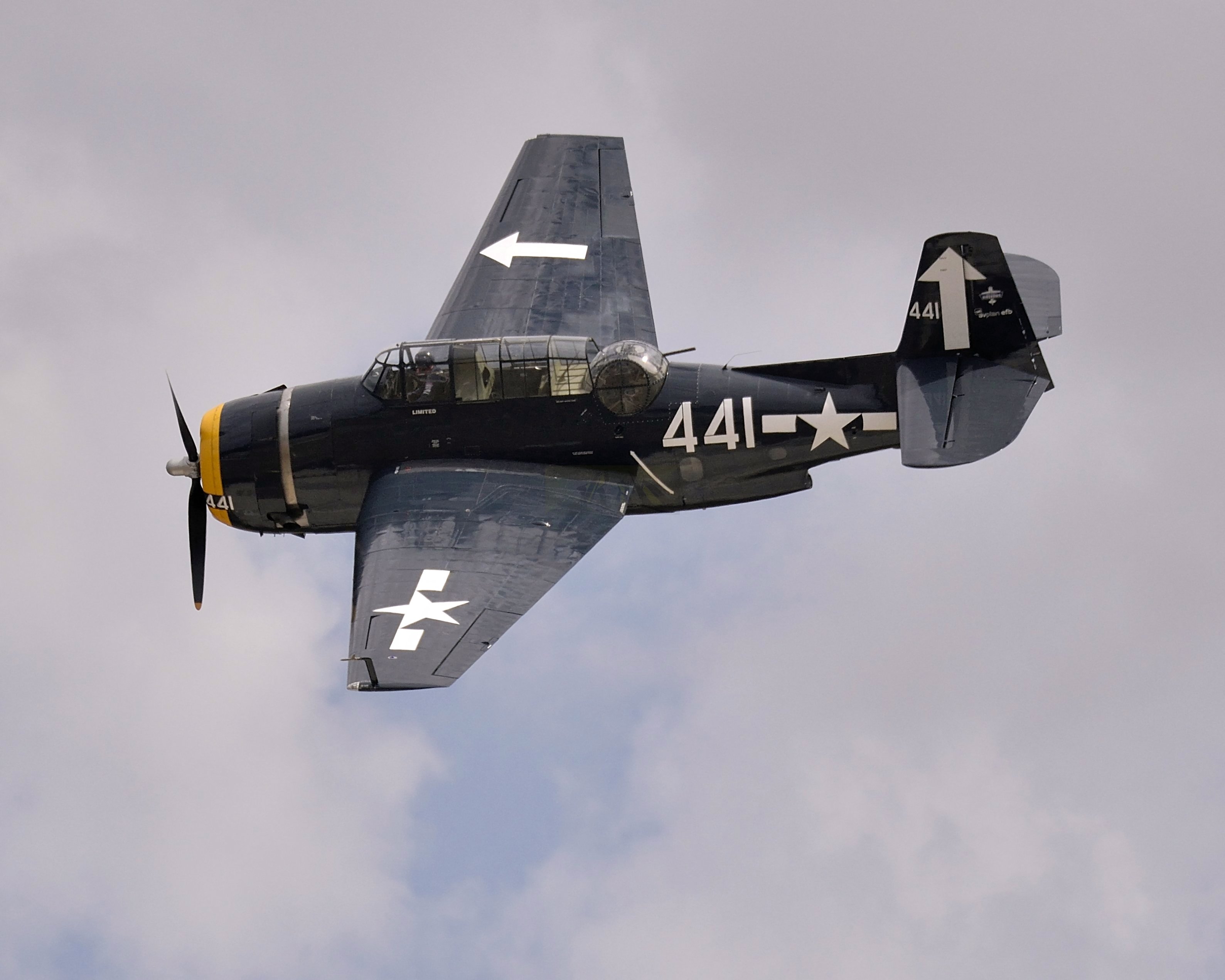