Tomic stumbles against world no. 11 but feels good 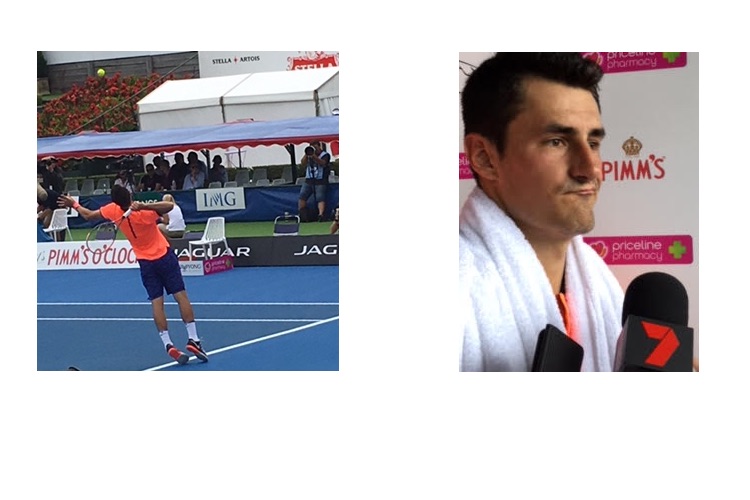 It took less than an hour for defending champion David Goffin to defeat Australian Bernard Tomic 6-2 6-4 in the second match of the men’s championship draw at the 2017 Priceline Pharmacy Kooyong Classic.

Goffin was pleased with his efforts against the Australian and the way he adjusted to the windy and warm conditions at the Kooyong Lawn Tennis Club.

He will now play against big-serving Croatian Ivo Karlovic in the final of the Kooyong men’s championship draw on Friday. “It was very windy, but I need days like this because next week if there are very hot or windy days if you’re not ready then you can play bad,” Goffin said.

“You know you only have one shot at the Australian Open next year so you have to do as best as you can.”

Some criticism was recently aimed at the world number 27, Tomic for seemingly carrying a bit of extra weight in his match against David Ferrer at the Brisbane International.

Tomic afterwards admitted he was in fact over his playing weight and had since dropped a significant amount in the last week. 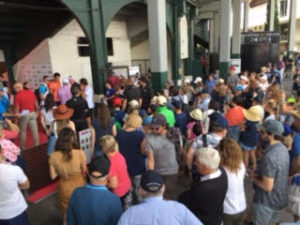 “I’ve lost four kilos, four and a half kilos in eight or nine days so I’m there and now it’s five days away so I’ve got to do the right things.

The 31-year-old, who is currently ranked number 12 in the world, will be using the match to prepare for the upcoming Australian Open and is sure to entertain the crowd with his powerful game. 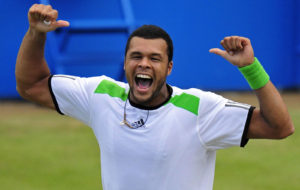 Ranked as high as number five in his career, Tsonga was the first player to beat every member of the big four (Federer, Nadal, Djokovic and Murray) in a Grand Slam match.

He was a finalist at the Australian Open in 2008 succumbing to current world number two Djokovic in four sets and last year made the fourth round of the tournament.

Coric defeated local Kooyong product Andrew Whittington in the first match on Tuesday, keen to make the most of his time in Melbourne leading up to the only Grand Slam he is yet to reach the second round in.

In 2014 the current world number 57 was the youngest player to finish in the top 100 and followed it up the next year by being the youngest in the top 50 still just 19-years-old.

The pair are set for a competitive contest to open a quality day of tennis on Thursday.

Live stream from the rppfm.com.au and download our app 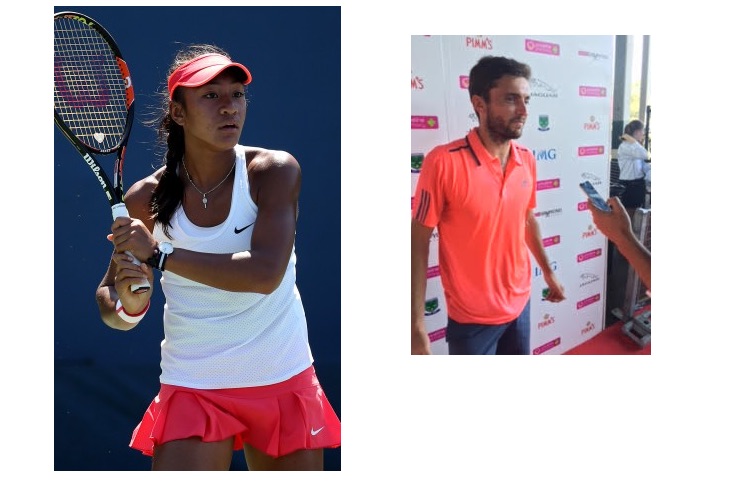 A date with Destanee – Day 1

YESTERDAY - Day 1 of the Priceline Pharmacy Kooyong Classic saw Australian tennis believe in Destanee! Melbourne's newest teenager star Destanee Aiava debuted to tennis fans today on the hallowed KOOYONG centre court. She was visibly nervous which translated into her easily losing the first set 6-1 to Romanian Sorana Cirstea. The knowledgeable and supportive Kooyong crowd were yelling out words of encouragement and she picked up her feet and […]