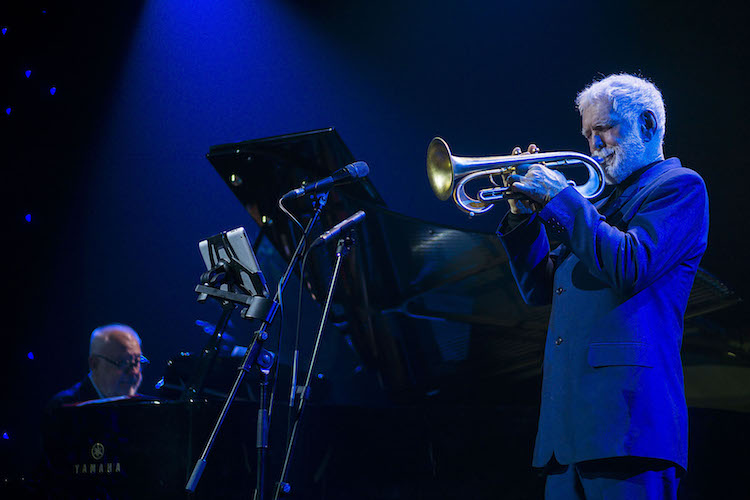 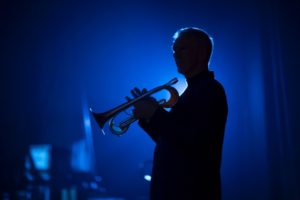 Australian Jazz legend and remarkable Jazz interpreter, Vince Jones will glide into Frankston in March to perform a Van Morrison repertoire of his iconic masterpieces.

A selection of the country’s finest jazz/rock musicians form The Astral Orchestra who will perform along side the Jazz master.

They have joined to pay homage to Van Morrison’s extraordinary repertoire from his acclaimed album Astral Weeks, a poetic mercurial blend of jazz, folk and blues which influenced the amazing song Moondance.

Artists who will perform include: 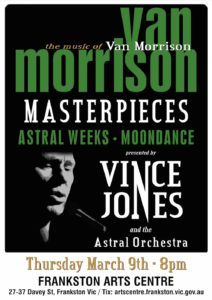 “Vince Jones is a deeply musical interpreter with a breathy, silken-voiced approach to Van Morrison’s repertoire; standout moments included his slow, emotional jazz version of Madam George and hearing his superb signature phrasing on songs such as Slim Slow Slider. The softly-spoken Jones introduced most of the songs by talking about their meaning to his own life…adding to the intimate nostalgic but not indulgent feel of the night.” Australian Stage

Tickets from $49 and available by heading to

It promises to be one of the best concerts you’ll see in years. 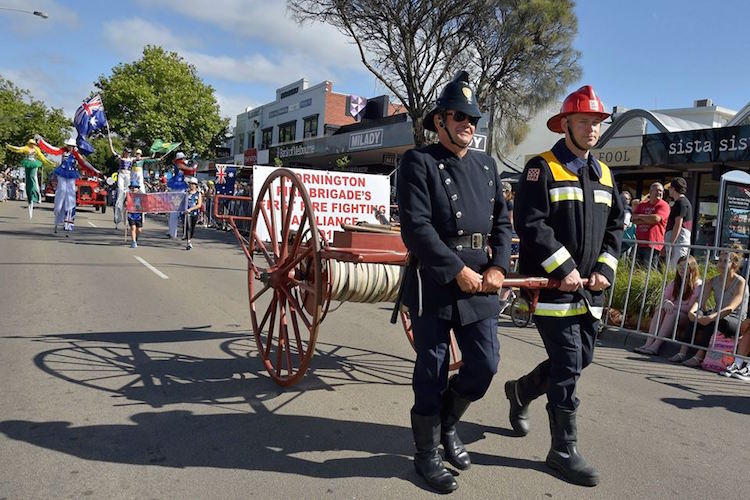 Parade a hit for all