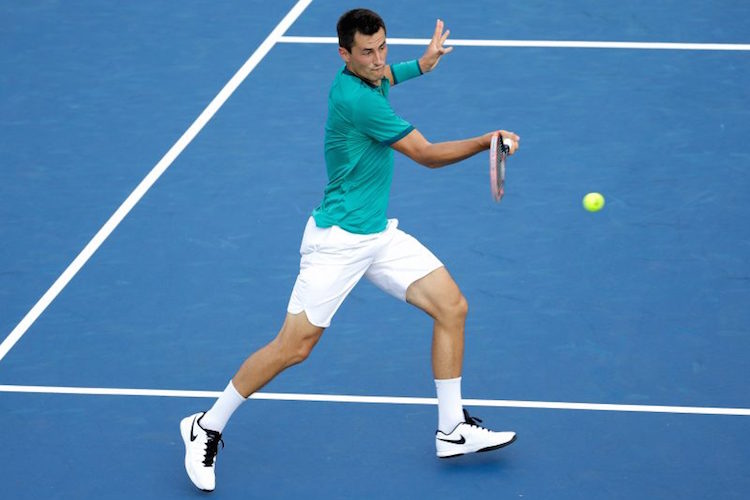 Our own Jacki Mitchell of RPP FM’s Taking Care of Business program, will be reporting live from the Kooyong Classic this week with exclusive access to the who’s who of the tennis world. 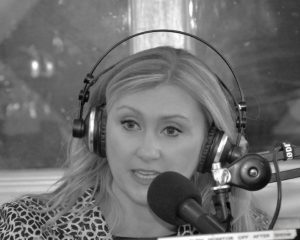 Throughout the week, various RPP FM programs will include updates from Jacki, some live from Kooyong Lawn Tennis Club.

“This is an exciting addition to our existing comprehensive programming on RPP FM,” says Station Manager, Brendon Telfer.

Monday, 9 January with The Breakfast Club boys as a preview on the week to come – 8.35am

Tuesday, 10 January – 8.35am, breakfast and Eye on the Peninsula current affairs program

Jacki launched her successful business career working in the tennis arena for approximately 10 years in marketing and media roles.

“I am going back to where it all began, it will be a lot of fun catching up with lots of old and new faces!, says Jacki”

The Priceline Pharmacy Kooyong Classic is firmly established as the premier lead up event for the Grand Slam of the Asia/Pacific, the Australian Open.

As part of the Summer of Tennis in Melbourne, Australia each year in January, hosts the world’s top players who grace Kooyong’s historic centre court, maintaining a long and distinguished tradition as the ‘spiritual home of tennis’.

In 2017, ten men and four women will battle it out inside Kooyong Stadium to claim the Kooyong Classic title. They include:

And long-time top tenner Richard Gasquet of France are the first three players to confirm their participation in the 2017 Priceline Pharmacy Kooyong Classic.

Tournament Director Peter Johnston said, “We are pleased to welcome ‘Bernie’, including our defending champion David Goffin and of course the exceptionally talented Richard Gasquet back to Kooyong. Each of these guys view the event as the perfect preparation to enhance their Australian Open chances and take them deep into the second week.”

Women return for the first time in 20 years since 1993, a first time ever on the stadium court.

The King of Kooyong, Pat Cash is back as Ambassador of the tournament – he was the Men’s runner-up to the last Australian Open at Kooyong in 1987.

Thank you to Jacki for continuing to contribute to our dynamic radio station.

RPP FM IS YOUR VOICE FOR TENNIS