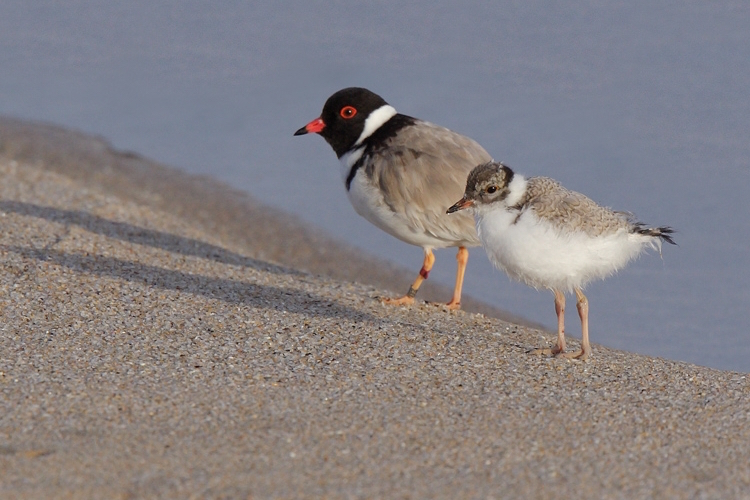 The Minister for Environment and Climate Change Lisa Neville will implement the dog ban from November 1. She said the endangered hooded plover has shown severe vulnerability, particularly when dogs are circulating.

“Even though restrictions were tightened in 2013, sadly we’re still seeing a large number of people walking their dogs in ecologically sensitive areas where hooded plovers breed,” Ms Neville said.

The evidence shows that dogs and hooded plovers do not get along, according to the Environment Minister.

“This ban is the right decision to protect a vulnerable and threatened species for which the Mornington Peninsula National Park is an important habitat,” Ms Neville said.

Parks Victoria had restricted dogs from walking on the beach up to 14.5 kilometres three years ago. The blanket-ban has been implemented by the Andrews Government after prior restrictions proved to be ineffective.

The National Park encompasses 42 kilometres of exceptional coastline views and preserved bushland around Cape Schanck. More than 30 different species live in the area, including the endangered hooded plover.

“The hooded plover population in the Mornington Peninsula National Park is one of the largest in Victoria however they have had one of the lowest levels of breeding success compared to populations in other Victorian coastal areas. This is largely due to the presence of dogs in the park,” said Parks Victoria Area Chief Ranger, Kris Rowe.

“Hooded plovers are particularly vulnerable to the presence of dogs. We can’t emphasise enough how important it is for everyone to abide by the rules so that we can give the hooded plovers their best chance of survival,” said Mr Rowe.

“Last summer the hooded plovers laid 181 eggs, and only five chicks survived to adulthood, because they have been chased and disturbed by domestic dogs.”

The reaction from dog walkers has been mixed, with Mr Norman claiming they were in support of the ban. However, the Peninsula Dog Walkers Association feel they are being ignored.

Josie Jones is a graphic designer and plays a part in the Peninsula Dog Walkers Association. She claimed this ban has added to the silence from Council to dog owners.

“The council generates more than one million dollars a year and there are no facilities for owners to walk their dogs…no dog bags,” she said. “It’s a territorial thing,” she added.

Ms Jones claimed the signage for dog walkers is not conducive to making sure they abide by the rules.

“The Council has not allocated the proper funding to ensure appropriate signage, which should also be suitable for those with disabilities, so everyone can play by the rules,” Ms Jones said.

“We want to see some amenities so that the beach can be enjoyed by everyone,” Ms Jones said.

Ms Jones recently won the Dame Phyllis Frost Award for creating a piece of artwork out of rubbish she collected from the local beaches. She picked up more than two tonnes of rubbish in 620 days as part of her award-winning project.

Ranger patrols will be increased ahead of the regulation changes to help spread the word the ban across the entire national park will commence from Melbourne Cup Day.

Rangers will also be looking for people who breach current restrictions of dogs not on leads and walking dogs outside zone times.

For advice on alternative dog walking areas outside of the national park, visit the Mornington Peninsula Shire website at www.mornpen.vic.gov.au or call 1300 850 600. 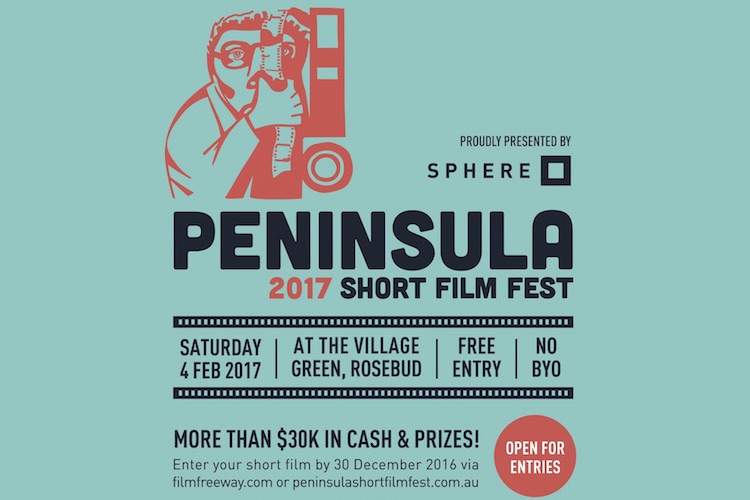 RPP FM is again celebrating the annual Peninsula Short Film Festival (PSFF) to be held on 4 February 2017 at the Village Green, Rosebud. Founder of PSFF and 'friend of RPP FM', Australian actor Steve Bastoni is calling for interested parties who would like to enter their short film in the well-acclaimed competition. All you have to do is make an 8 minute short film and submit it to filmfreeway.com. […]