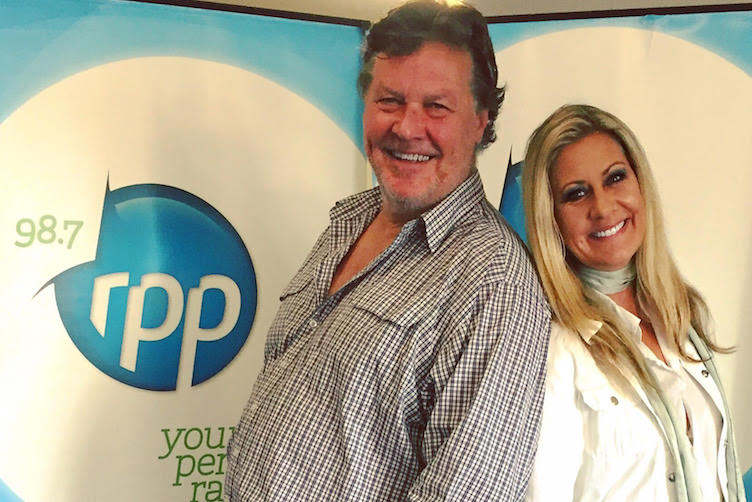 Spending your drive home in the car or just relaxing, Bobby Valentine will take you down a musical road you want to travel more than once.

His new program Drive Live 987 on RPP FM every Wednesday 4-6pm is one hell of a music party.

With influences from Sinatra, Count Basie, The Beatles, Ray Charles, Elvis, Van Morrison, Stevie Wonder and Australia’s own Ricky May, his music repertoire in the RPP FM studios will have you singing and ‘remembering when’.

Having fronted successful acts like The Lonely Boys and the Sweethearts, Bobby is one of Melbourne’s favourite performers.

Adding to his list of celebrity ‘shoulder-rubbing’, he also performed at milestone birthdays for the late Kerry Packer and the likes of Jimmy Barnes and Sam Newman.

His dulcet tones were in demand for voice-overs on TV and radio commercial and was the voice of David Jones department store.

Bobby Valentine is fully equipment to make your drive home relaxing as he takes on his new role as presenter of his Drive Live 987 program, offering a full package of music and entertainment right here on RPP FM along side his sassy co-host Andy Donaldson.

Every Wednesday, 4-6pm on 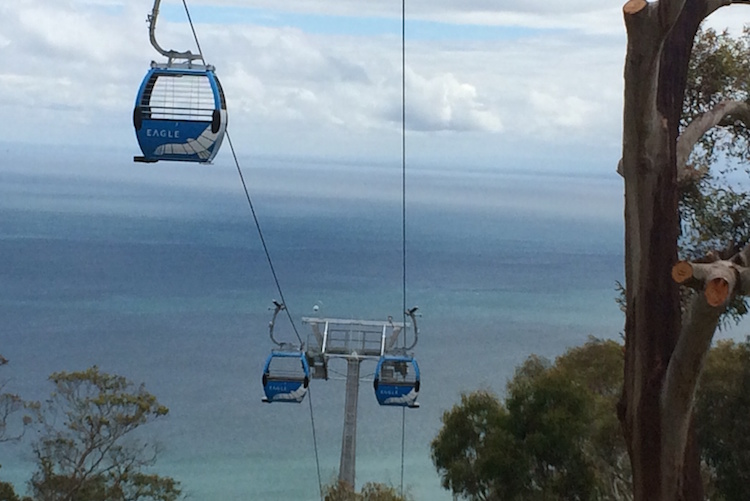 The Eagle has landed

Look up in the sky.... is it a bird, is it a plane? – No…it’s the new Arthurs Seat Eagle! Yesterday Arthurs Seat Eagle received a stamp of approval from thrilled Red Hill Primary School students yesterday who lined up for their first gondola ride. Robyn Lain, who was one of the first to ride the old Arthurs Seat Chair lift when it opened in 1960, was among the lucky […] 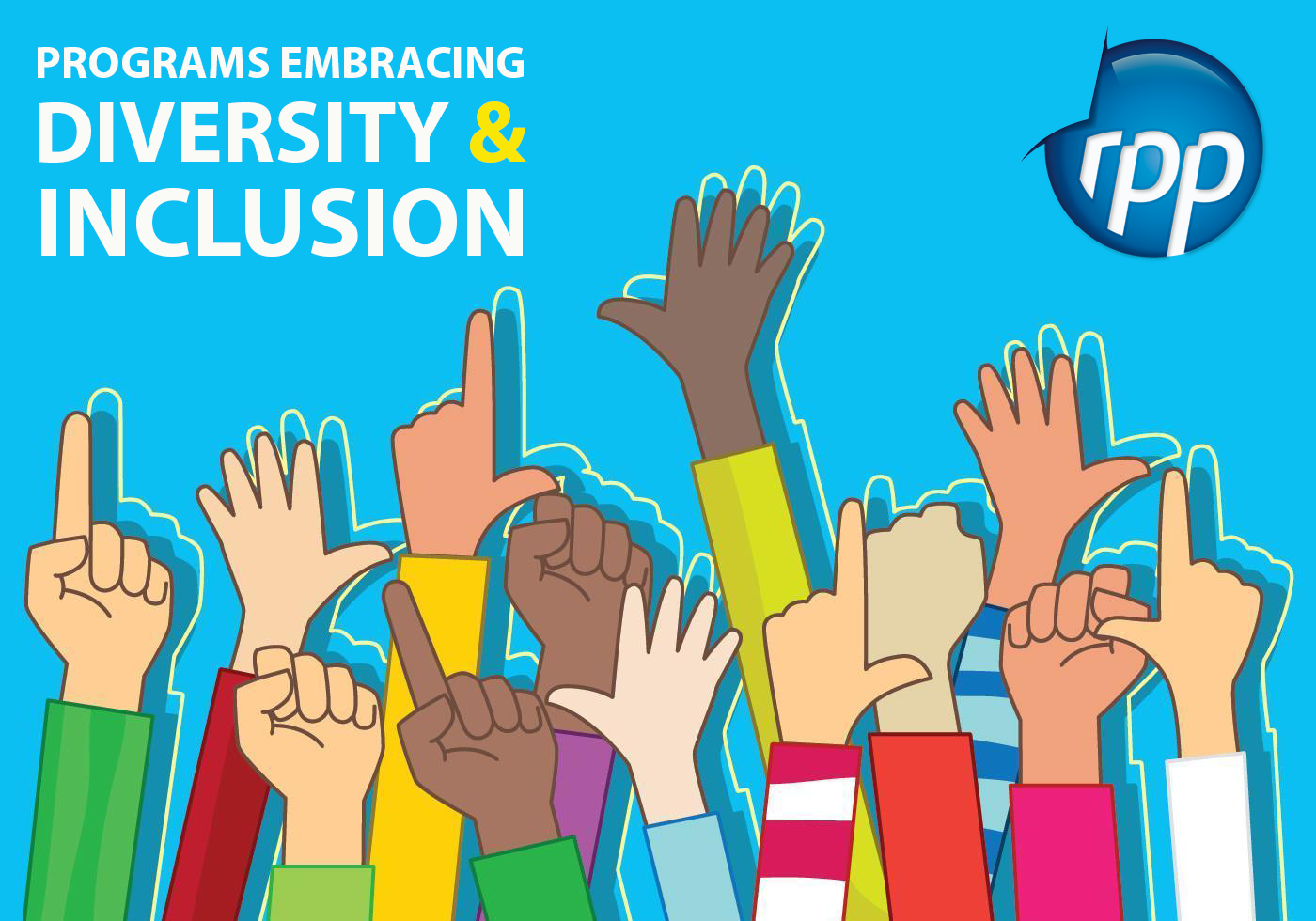