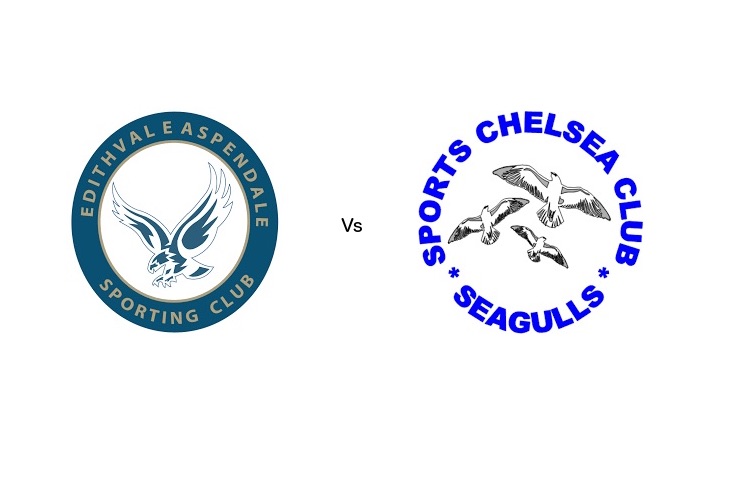 Birds of a feather don’t flock together!

JONTY’S JOTTINGS Round 11 by Brendan Rhodes Sunday, 3 July 2016 THE Peninsula League top five is all but locked away with seven rounds still to play before the finals after Edithvale-Aspendale wore down Chelsea by 23 points at Chelsea on Sunday. The Eagles found themselves under the pump after losing the first two quarters to their struggling neighbours, with the Seagulls going to half-time up by 12 points on […]